How To Make Exponential Height Fog Ignore The SkySphere 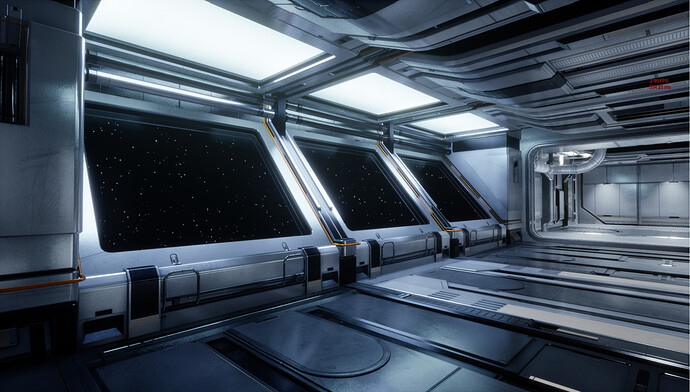 So this is what the scene is currently looking like. Looks pretty nice but I want to add subtle volumetric fog to the inside of the spaceship. When I drag in the Exponential Height Fog Actor I get this: 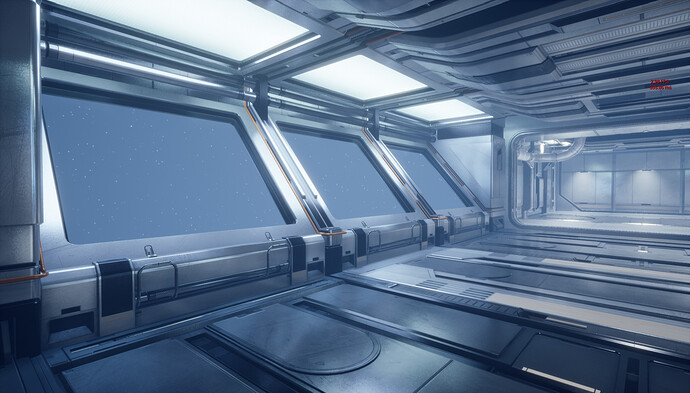 Now what I’m stuck on is the fact that the fog is covering up the SkySphere. I want the fog on the inside of the craft but I want the fog to not obstruct the SkySphere so that it’s still a deep black and looks like space. Any help would be appreciated and if you need any information about the project to further help me I’ll be checking up on this frequently.

I’ve started learning expoenential height fog in detail lately, and from what I read, the volumetric fog is unaffected by the cutoff distance setting. I don’t know how updated this tidbit of information is in the docs, but that’d seem to mean it cannot be set to render only within a certain range of the camera (from its start to end, or the space it occupies). If that’s true, it’s probably what is happening there, having no limit in how far it extends into the scene so covering the skysphere. What are the settings for the volumetric fog?

First thing I would try would be to turn the fog density right down on the exponential height fog component, and then increase it again in specific areas by using volume materials.

See either the ‘local controls’ part of the volumetric fog docs ( Volumetric Fog | Unreal Engine Documentation ) or the following video: 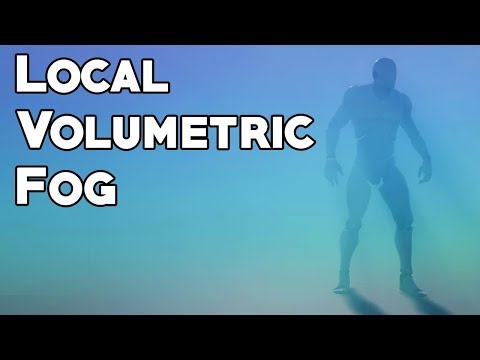 nha. Make a specific post process volume with a custom heightfog like material.
that way you can properly manage and adjust rendering on a chamber by chamber level.

Make sure to check performance with just that and what you have so far. You really want to be at or around 120fps still since it is the “base”, and the fog is kinda expensive. It may end up costing you a few more milliseconds then you really want…

Honestly unless you really need volumetric scattering I would just use fog cards instead of exponential fog. There’s a good example of this in the legacy project on the learn tab called “Particle Effects”