How to make a Zelda Breath of Wild type of graphic style?

I mean, the title pretty much speaks for itself but I wanna get a little bit more detailed here.

Here’s an example of what I mean:

I really just want the shading to be similar but I wanna give it my personal touch.

Hopefully someone can help me achieve this effect for my project.
Have a great day!

Unreal Engine does not offer a Toon Shader out of the box. You need to experiment with Materials, PostProcess or you may also investigate solutions by Epic & Community: 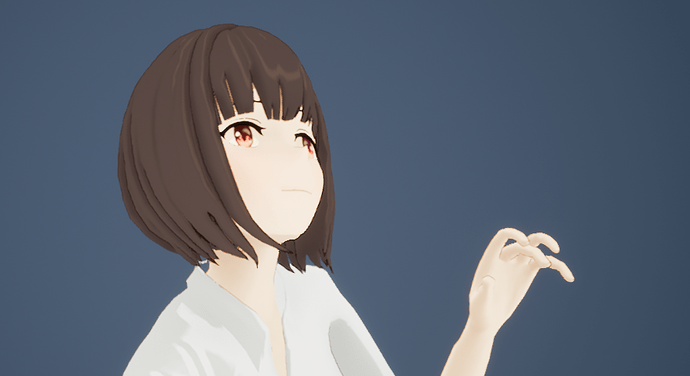 An overview of the post processing effects used in the Stylized Rendering showcase included with UE4.

There many techniques you can use, material system (which technically is shaders) is pure math and you can apply any effect you wish as much as materials allow. Materials are not as flexeable as text shader languages like HLSL so some effect needs adding of shader code in the engine, but there many plugin out there which let you it less invesionly. My favorite is this, there lot of nice reults there, not sure if this is outdated thru: Toon shading model - Work in Progress - Unreal Engine Forums

Another good link to a guide, posted a month after your OP

Check out hippowombat’s post of trees and rock pillar in a grassy field (as well as his other screenshots on the next page), which utilized the techniques in the OP! Reminds me a lot of Zelda: Breath of the Wild

Found this, seems to be exactly what you’re looking for:

A tutorial to help UE4 users achieve a look similar to Breath of the Wild.