How to disable movement of Minimap?

Hi, I currently have a map that is shown when the player pushes Tab. But i have realized that i don’t want the map to move when the player moves. How would resolve this?
I was thinking maybe a Camera instead of a Minimap Render Target or make it a static material. But i still want it to show all the level in real time.
As shown below: 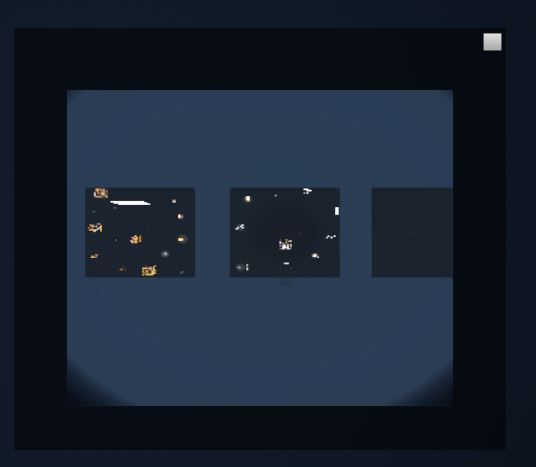 To take this question further if I did
switch to a camera, would I then be
able to allow the player to switch to
3 individual cameras to allow the
player to see only 1 platform per
camera?

i don’t want the map to move when the
player moves. 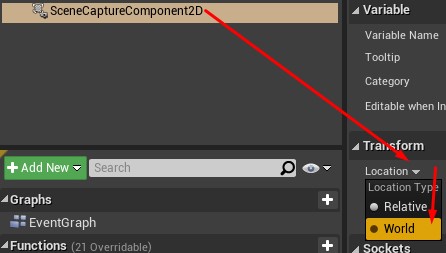 To take this question further if I did
switch to a camera, would I then be
able to allow the player to switch to
3 individual cameras to allow the
player to see only 1 platform per
camera?

You could move the component to a new location. This way you do not need to script it many times. I home I’m getting this one right. Is this like CCTV kind of thing?

Unless you want to look at multiple CCTV screens at the same time, there’s no real reason to make multiple captures.

For something like this, one wold need to capture it 16 times, though: 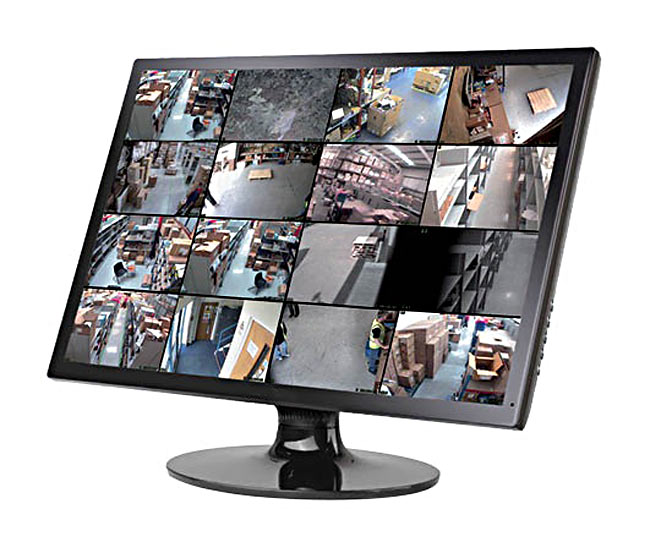 But then I’d probably pack it into a single material somehow.

But if I ever see only a single camera feed at one time, I’d just shift the capture component to the new location.

So if the player enters a new floor of the building, place the same capture on that floor.

Yeah like a cctv Mechanic. but so that for each camera its like ahving an individual mini map for that section of the level.

hmm… how about if I made 3 render captures, but added a button on a widget screen that change the render target that was displaying?

That would work, sure. If you need to see more than 1 capture at a time, than yeah, sounds like the way to go.

If in doubt, do tell how the end results is supposed to work. I’m not 100% sure if I follow and I’d rather not suggest something that makes little sense.

For example, I still don’t know how many camera feeds via render targets the player can see at one time. 1 or 3 like in your original image?

Have only 1 displayed at a time, and allow the user to press a tab on the screen which allowed them to switch to either the left screen or the right. 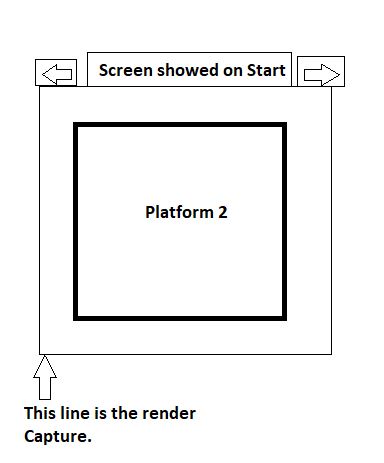 If you do answer this. I will most likely reply and continue the discussion tomorrow.

I’d just go with my original suggestion here. 1 capture and move it around, why complicate things. Here’s a sample of what I mean:

Do tell if I got it right.

Ye you did. thank you soo much! You might see me post another question again soon. Your my Top answerer haha.

Hi again. So I’ve tried to implement this into my project. I’ve added all the widget U.I stuff to my original widget. BUT… the bit I’m confused with is I’ve already got this blueprint to show the widget on the screen.

How would i add this part of your blueprints to my blueprints? 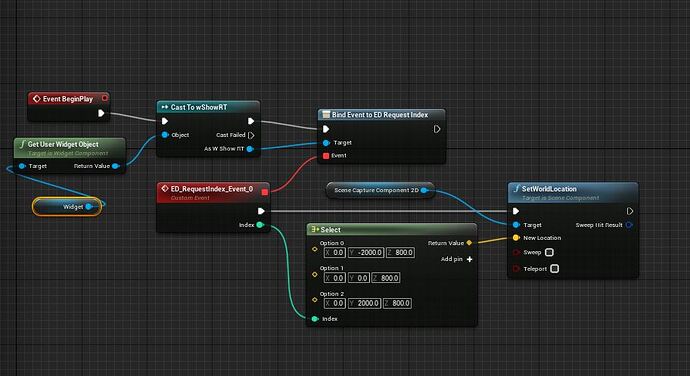 You already have a reference to the widget (you’re not using a component) so you can bind directly, without casting.

Is this the widget that has the Next / Previous camera buttons and the event dispatcher?

Yeah it’s the widget that has the map/scrollbox and the next/previous buttons.

Drag a wire from that reference and Assign the Dispatcher. That’s providing you’ve created the dispatcher, that is! It’s in the example, accepting the index the buttons cycle.

It’d be very similar to what you do below with the dynamic button creation - also a dispatcher but this one is built-in into the native button widget.

ah i see. No that set widgetwithScrollbox is the separate widget that’s added to the map widget I’m using for the scroll box.

nvm i added your ui stuff to the wrong blueprint

BTW this bp is in the FirstPersonBlueprint. Would i be able to get a reference to maybe a screen capture in the world?

But i have realized that i don’t want
the map to move when the player moves.

You could, but I thought you wanted it in the player.

Create a new actor with the capture:

All of the above would work. The best approach would depend on the scope of the project and the detail of how all elements integrate.

Okay… so. I have gone down the root of making an actor with the capture, I’m in the firstpersonblueprint. This is what i’ve got so far:

Now i don’t know how to make this work. The text works and changes fine by each button. But i can’t get the screen capture to change.