To just do what you have in the video there you can just make a BP with the plane mesh in, and put this code in it:

so i want to create an animation where i have an airplane mesh, that is constantly moving, and at a certain part the airplane would despawn and then the animation would restart and have the plane respawn, i also want the animation and respawning to completly stop at a certain point in the level. heres an example. black ops planes animation - Album on Imgur

There’s probably a dozen ways to do this. For something super simple you can try this and see if you like the way it works: 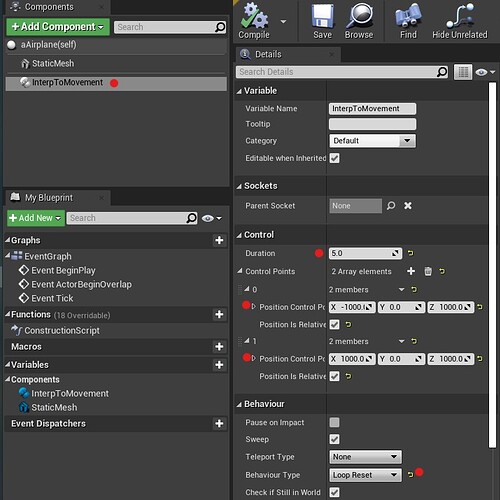 You can have many points and can control them like so: 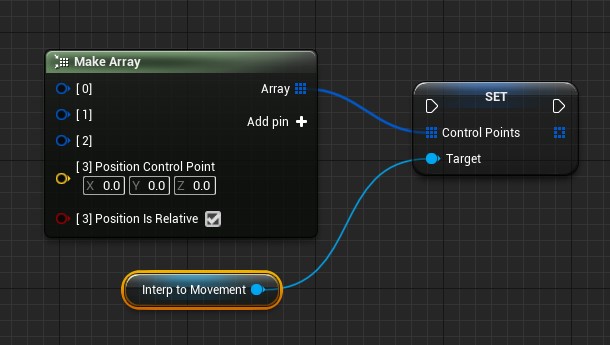 I understand it all apart from the fact that AH allows you to attach a 4.5MB gif but throws tantrums and logs me out while I upload a jpg…

Yes, sorry we cross posted there. Karma is very scarce at the moment…

I get logged out of AH roughly every 4.3 microseconds.

If you hit the upload key and nothing happens, it means you’re already logged out.

PS In fact I got logged out typing that!

■■■■, i appreciate you all for answering so quickly.

may i ask how did you get the Set Start location node? im still kind of new to the blueprints system.

Sure: I put a trigger volume in the level, above the player:

Then this is the level BP: 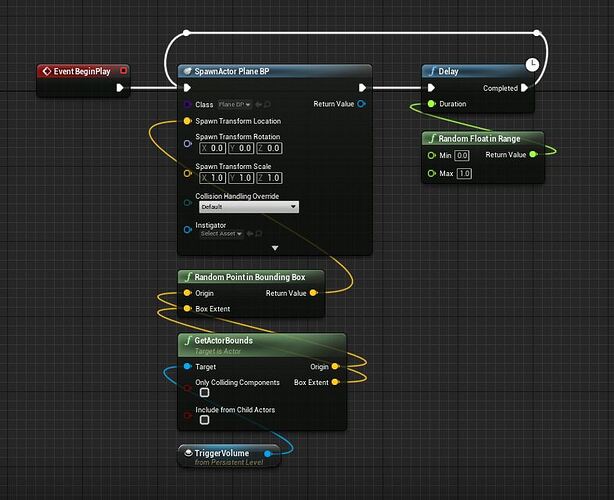 If you want them all to start on one side, you can change it to: 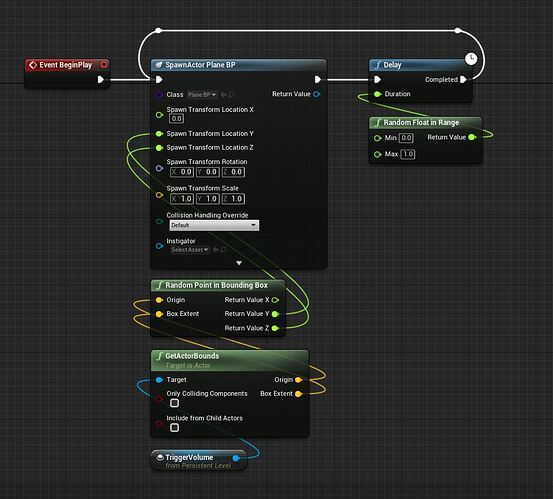 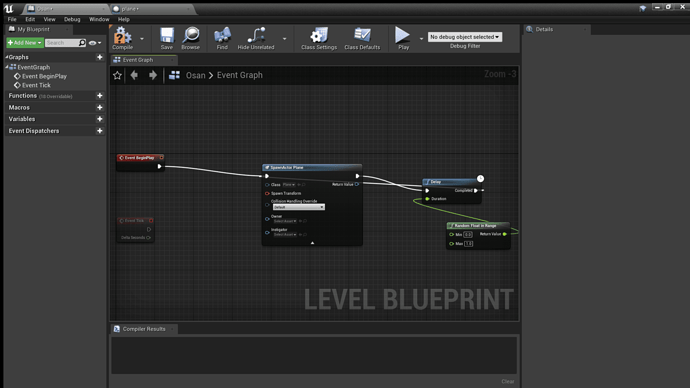 ok i have the level blueprint the way you have it, so i should be able to have the set start location node? 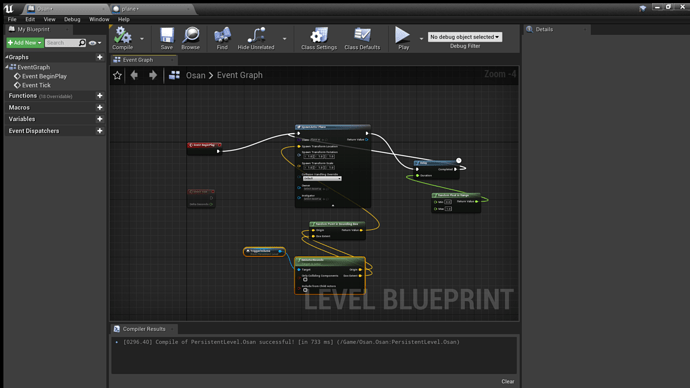 The start and end location is set in the plane BP, I gave you the code for the plane BP up there…

The plane BP just takes the location it was spawned at, as the start location and figures out the end location from that…

yeah i know to use the code from the plane blueprint but the first node that needs to be connected, the set node, i dont know how else i get that node, you said i had to add a trigger volume and put the level blueprint code, i did that, but i still cant get it, im sorry of if im annoying you but im still new to this, and i cant really find any ohter place to learn this.

You will see ‘vector + vector’, choose that one.

You also need to put a float track in the timeline, going from 0 to 1 over the length of the timeline.

where do i add a float track? i looked it up on the unreal engine website but it was for a much earlier version.

Glorious! Is isPrime from the LE Extended Standard Library?

If fact after much chin stroking and data logging, I have derived the posting algorithm for AH. I used to think it was:

So you have a vector variable, right? Drag it into the graph, and it says:

Another way is is to ALT-drag the variable into the graph.

ok i have everything set up except for the node with the three value and a + sign, i feel like ive used it before but dont remember what it was called. 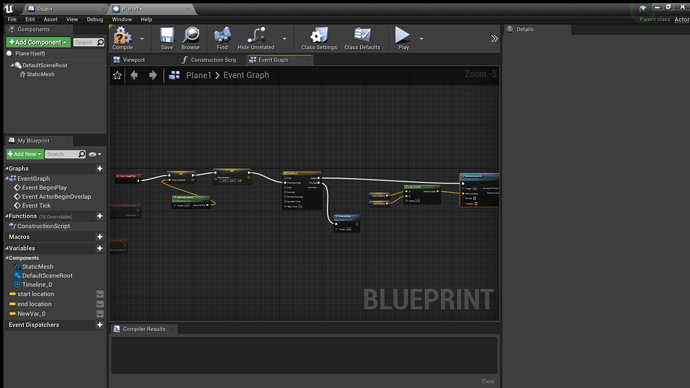