I think this is a basic question but idk how to get children when dealing with Widgets in non UMG blueprints. Please give picture help. Ty.

Here’s the code in my Weapon BP so far. It doesn’t work to get and set the Tier X string (default value of “Tier 1”) from the Struct. 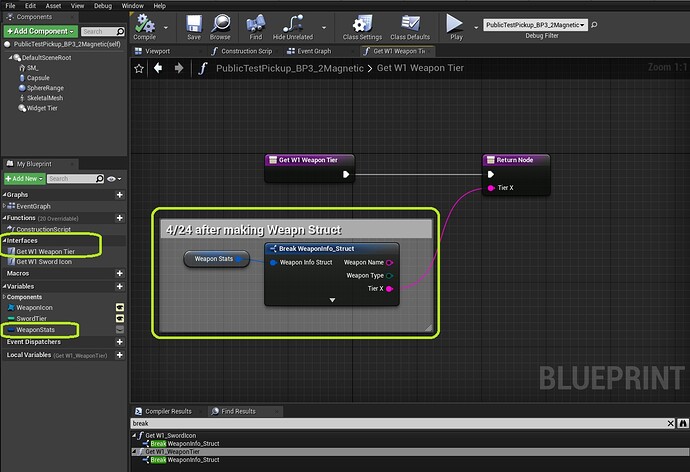 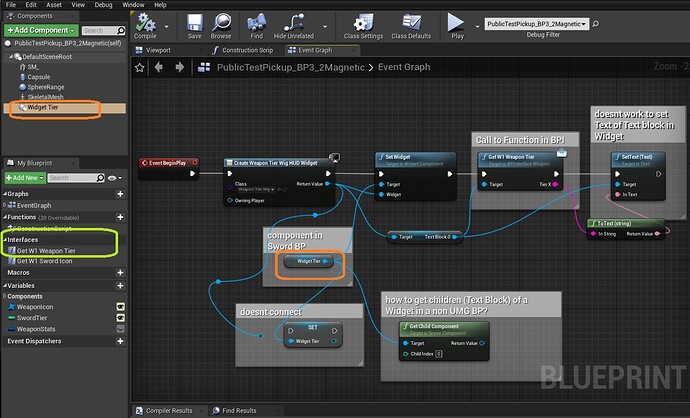 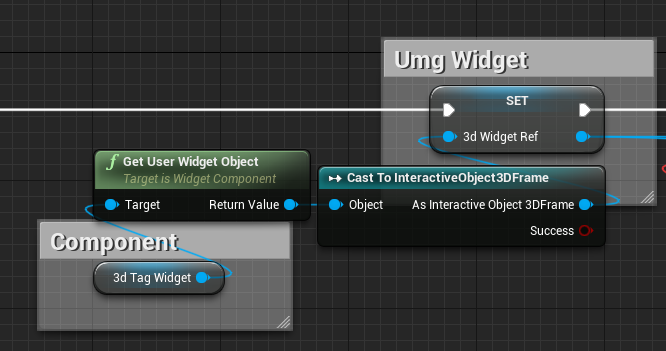 Get Reference to the widget like so. You can then use the widget as usual.

Thanks so much for that pic. I got the ref and almost got it to work.

(So 1 method works. But I’d like to know how to get the BPI method to work, since I’ll need to use it more for addons.)

Thanks. I’ll mark Q1 as solved.
If anyone can add, please answer how the other guy was able to set variables in UMG > see Second pic set @ “I’m confused”