How do I move Unreal Engine's Folder to another drive?

I’ve looked through the Epic Games Launcher and Unreal Project Browser, but can’t seem to find a feature to migrate all of Unreal Engine’s files out of my C: drive. I’ve also Edited my Vault Cache Location to another HDD, but Unreal Engine keeps saving data in the DerivedDataCache in its default folder.

Is it safe for me to drag the entire UnrealEngine folder to another drive, or is there a safer way to do it without entangling the directories? 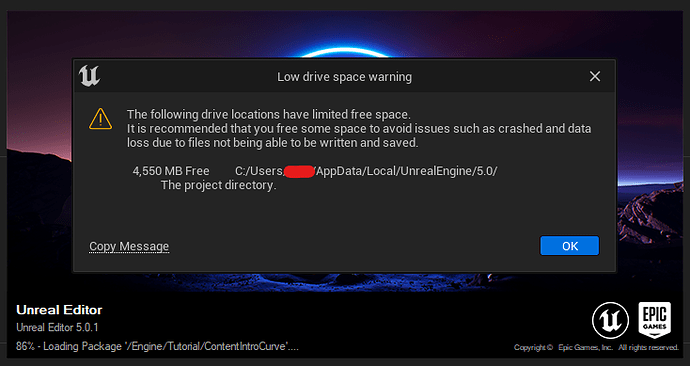 I tried to move it several times (because I have four versions installed and they occupy a lot of space), the best solution I found is to fake the location using a symlink:

If you want to move the “DerivedDataCache” folder and not the Engine folder (that is about 50GB) you can do it in two ways:

Edit: You should be able to edit the path from the editor settings too 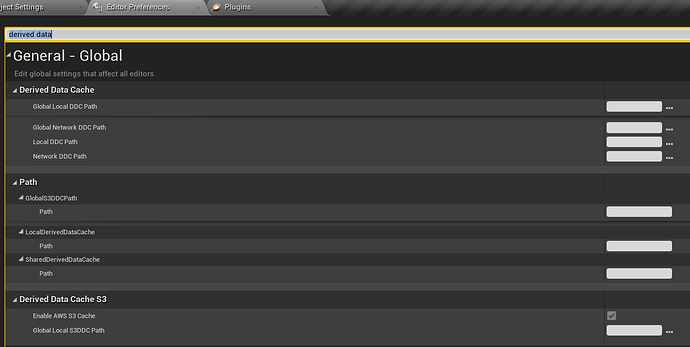