How do i get Mouse X to get in the anim graph and replicate to other players?

Hello, Here is the scenario: I am trying to make my players head rotate in the anim graph, by using mouse variable from the player blueprint.
Mouse x, is just a variable that increase depending on how fast you are moving your mouse left and right.

Both variables are replicated.
THe first variable is being set every frame, from a server event
.
Yet only the server player will ever be able to rotate his head properly.
Could somebody help or explain why this doesn’t work. I think i’ve tryed almost everything humanly possible in terms of , server, multicast/ replicated variables, Is there just some variable unreal engine 4 chooses not to replicate? May sound stupid but im serious. Please and thank you! 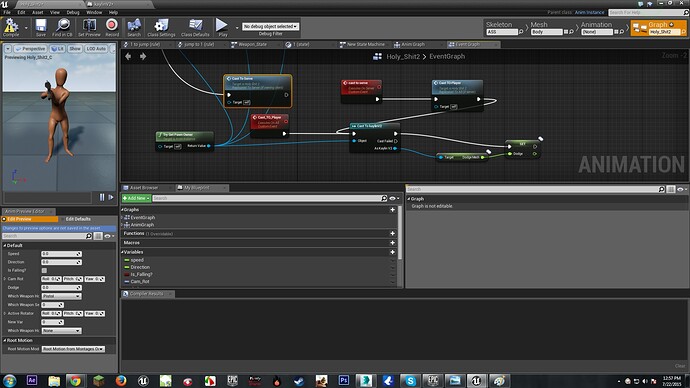 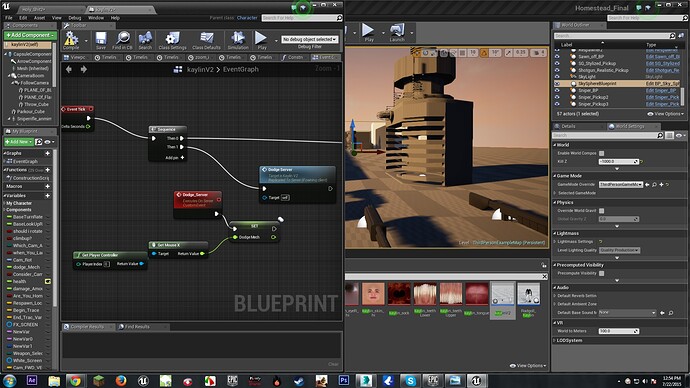