How do i add an offset to pitch on my VR hand?

If i hold my hand in a neutral position like shown below: 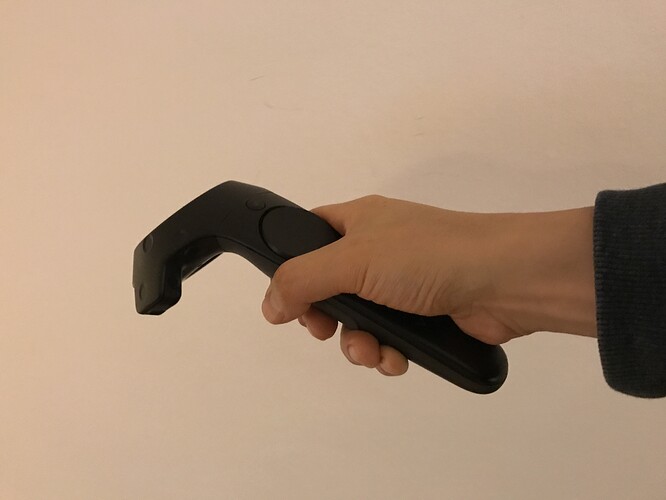 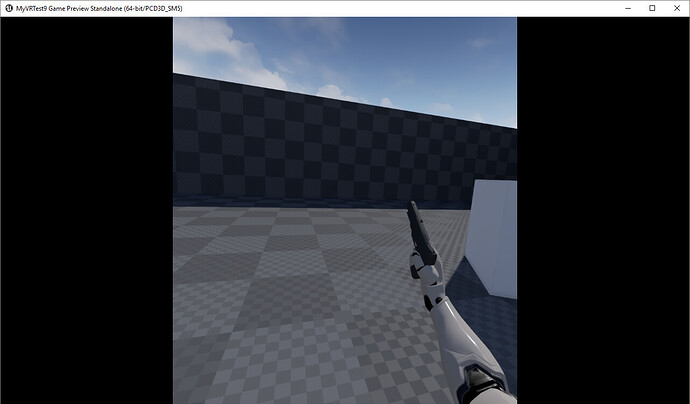 So im looking for a way to add a relative pitch offset of some sort to my hand position which i derive as shown below:

So as you can see, i get the world transforms from head and the two hands, and i convert them into local/component space. Now, if i were to just adjust pitch to the transforms either in world or component space, they end up turning around when i rotate around. So question is really, what is the math to calculate the correct rotations to get the gun to point forward instead of slightly upwards when holding my RL hand as shown on the first picture?

I already tried to take the world transform and use Convert to Relative to my Skeletal Mesh transform, but then i don’t know how to get back to normal World space, by using Compose Transform. It doesn’t bring me back, i guess because it’s a world transform converted to relative, and i really need a relative-to-World rotator conversion.

Found a workable solution for now, and sharing it here. Feel free to explain the math involved, if i wanted to do this “manually”, since this solution adjusts the rotation in Bone space after i’ve done my IKinema solving of the hands and thus it does not take into account, the added bone space rotation, so optimally i would want to do this before i hit the IKinema solver node, but as mentioned, i can’t figure out the math for doing that.