So recently I’ve been trying to make a actor component that when attached to an item would allow it to be affected by gravity but it hasn’t been working as intended and I’ve been getting the following error in the Message Log:

Based on the error message, it would there’s something wrong related to the ‘Physics Target’ static mesh component variable but I’m not experienced enough with this type of stuff to know what the problem is.

Does anyone have any idea on what is causing this error and how to fix it? 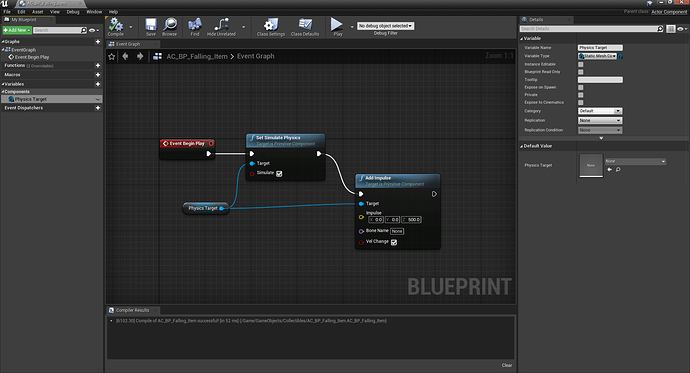 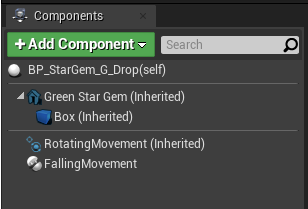 Assuming the Falling Movement is AC_BP_Falling_Item, you’d need need to point the reference at something as currently it’s null. So in the component:

The above assumes the root is a static mesh, which it is in this scenario.

Essentially, the component does not know it is a part of something else, we need ask if there’s a parent and point at the parent’s entity.

Save these for later: 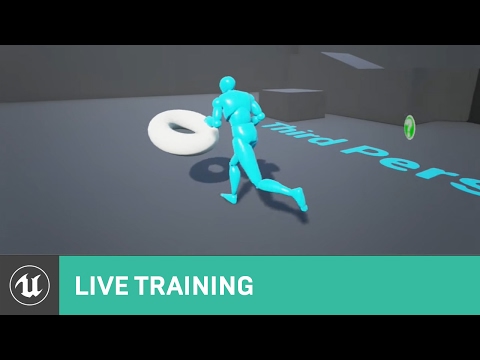 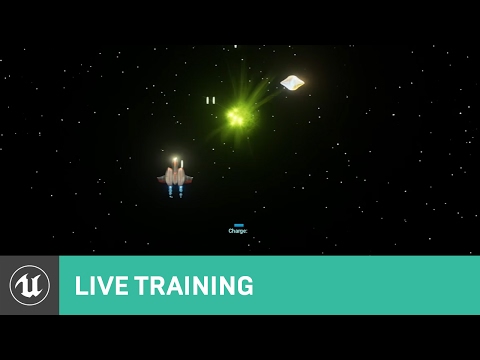 Sorry for the belated response, but anyways thanks for the help as your solution worked, however, there’s another issue that I need help with. I tried to attach the item gravity actor component to my health pickup blueprint, the same one from this topic, but it doesn’t work for some reason. 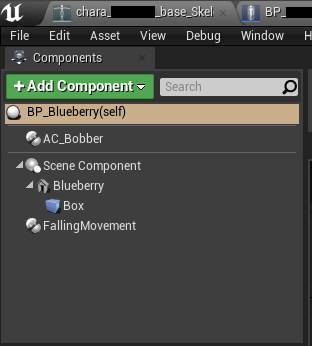 You can have as many actor components as you want. But if one is pulling the actor to the left and the other one to the right… the actor will stay in the middle.

Perhaps something is conflicting. Judging by this…

…and the component hierarchy in you pic, this should not work. Your root is a Scene Component while this expects a static mesh in its place, as mentioned below that image:

The above assumes the root is a static mesh, which it is in this scenario.

For this bit to work you’d need to make the Blueberry the root. But that will conflict with the bouncy / stretchy bit as it relies on relative values which we’d lose.

But how would that work? You want an actor that is stretching and bouncing around while simulating physics? Is this supposed to be soft body simulation?

You could probably achieve a somewhat plausible effect with Collision Sphere as the simulating root while the parented static mesh is doing its relative thing. But at this point I’m not sure what’s the end effect you’re after. You may need to clarify.

No, its not supposed to be a soft body simulation. I just want the squash & stretch animation to be able to play while its falling.

Then it’s as above. Sphere Collision (or box) as the root, with blocking collision & simulating physics. Plus a Static Mesh with no collision, attached to the above root, animated in the relative space by an actor component. You can get component child(ren) like so: 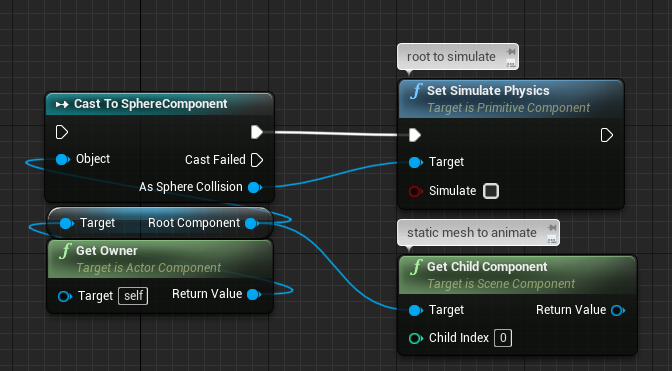 Edit: you could have both - the gravity and the scaling deformation handled in the same actor component. Two separate components might be better if there are entities that need only one feature or the other.

Okay, I finally got around to trying to fix the item gravity issue again & I finally got it to work by following the above advice.

Thanks for all the help!