Hello! I don’t know anything about HLSL and I really want some help with it! 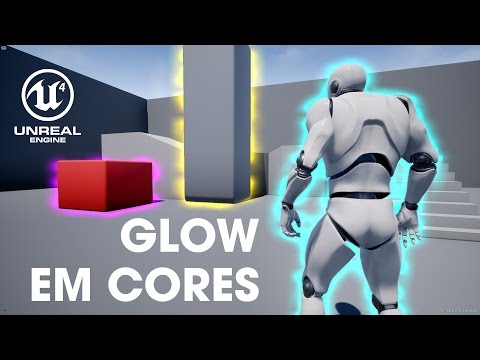 Ok, now is the problem: I need to occlude the effect when an object or anything that blocks the camera from viewing the character.

Some people in the comments made the statement that I can multiply something by something but I really don’t know anything about it! Where to put it, how to put it when to put it, can someone give me a resolution?

Here’s the code inside the custom node:

The creator said this:

Something like ((SceneDepth + 0.1) - CustomDepth)->Ceil->Saturate should give you either 0 or 1. 0 if it’s behind something and 1 otherwise. Than you multiply that by the effect intensity or something to have it nullified when behind stuff.