Groom strand based hair missing after game packaged for Linux(Ubuntu 18.04)

My team is looking to make some character with strand based hair. The hair renders fine in UE4 editor. However after the game is packaged for Linux(Ubuntu 18.04), the hair simply disappears.

We tried both cross-compiling from Windows and direct export on Linux, the problem remains the same.

To replicate this, we found some random strand based hair from MetaHuman and bound it to the head of human character from the third person template. And we saw the same issue…

We tried to debug the packaged game, but the console did not show much information about hair.

Any idea what could have gone wrong?

For your reference, I can see the hair when I play in Standalone Game as well. 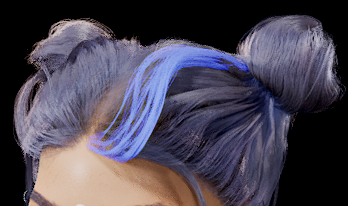 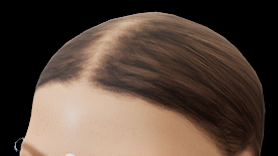 The issue was reported and traced by Unreal Engine Issues and Bug Tracker (UE-136646). Maybe we can get more people to vote on it so that it would be resolved earlier?

I think it happens at line 656 of RHIDefinitions.h. and bSupportsHairStrandGeometry is 0