When I update a SceneCapture2D using the “Update Content” node the game flickers.

So I chose the smallest project where I can get the bug to show up, removed all unnessessary stuff and here you can download it:

Really just a small project with like nothing in it. It just flickers. The flickering does only occur in standalone, not in PIE.

If you find the reason for the flickering, please tell me what it is. It’s making me crazy. For hours now I try to get it to flicker in a new project, it just does not work. I seem to miss something. But the setup is so simple, just a SceneCapture2D actor which updates itself once a second with a timer. I am not even using a custom game mode. Just the default flying camera. Btw, if you try to change the gamemode in the project settings the project will crash, so there is another bug.

Could you open a new post for the crash you got from changing the GameMode in Project Settings, and include the log after the crash occurs? I believe it may be related to another crash found in 4.8.1 that has already been fixed internally, but I’d like to confirm. Thanks! I have someone looking into the flickering for you.

Thanks! The crash with the GameMode is not important, I could just fix it with manually writing a correct location in the ini file I guess…

Yep, I am not certain what exactly is causing it but there does appear to be a jump in the post process settings when you have the Scene Capture 2D running on the update Content node in standalone Game. I have reported the bug as UE-17989 and will keep you informed as we investigate a solution.

Hi Eric, any new update on this?

Hi Eric, any update on this now or still the same?

Sorry no better news for you, the status remains the same.

I have the same issue on 4.11.1 git hub version.
I create actor with screencapture2d for inventory item preview (used in UMG widget) and set up it similar to this tutorial: 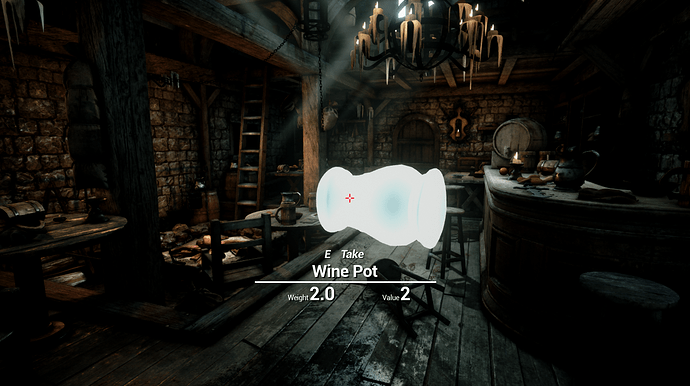 While playing in editor everything looks fine, but in packaged game all screen starts to flicker when screencapture2d updates. Currently i set it to not update every frame so flickering occure only one time. Any ideas how to fix it?

We are impacted by this bug too. Is there still no news?

No update at this time. This one is still currently backlogged.

Hi Eric, any update on this now or still the same?

Any news to this flickering problem?