Hey does anyone know where I could get some free models I’m not making a game or anything just messing around with the engine and will give credits to where ever I get them from. Also if anyone that might wanna send any models my way that would be much appreciated. Just as a disclaimer I am only looking to use these models in a non-commercial format no money will be made. Any help will be much appreciated 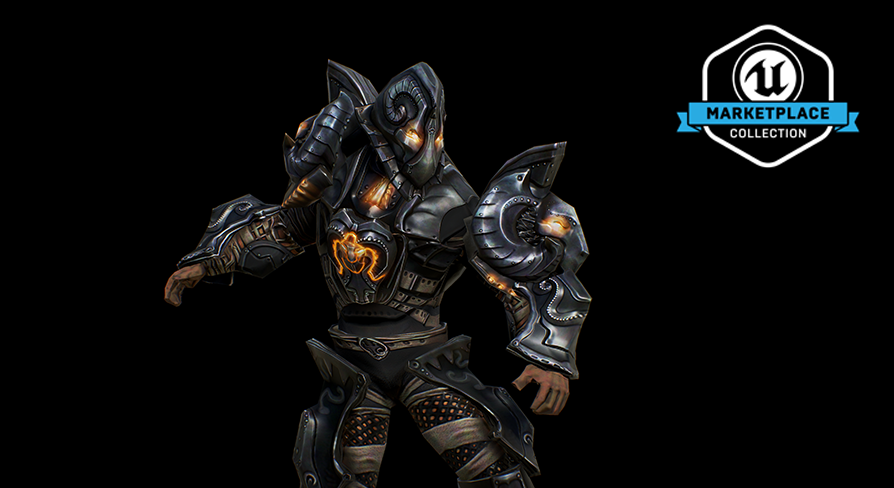 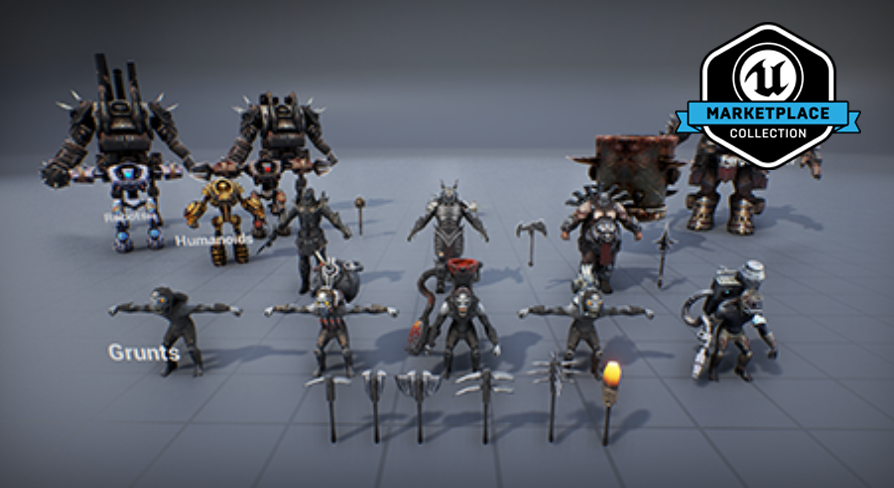 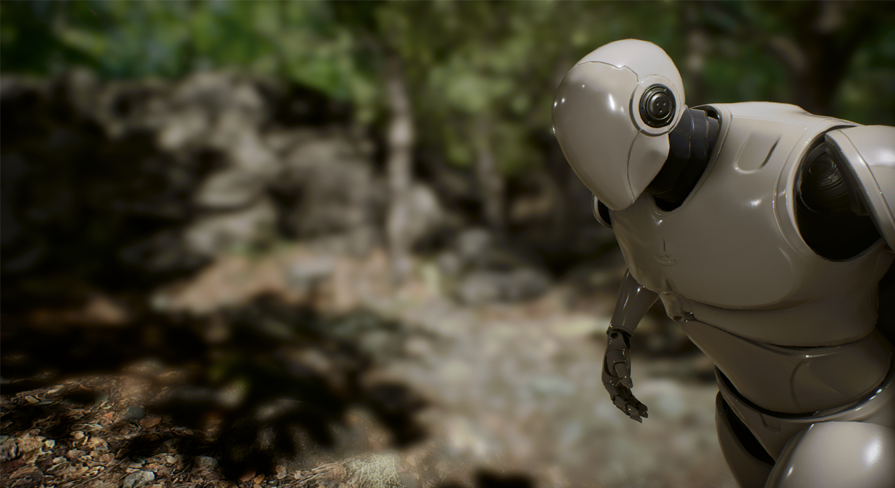 This is a mobile version of UE4's new default mannequin. For use on projects intended for mobile platforms. 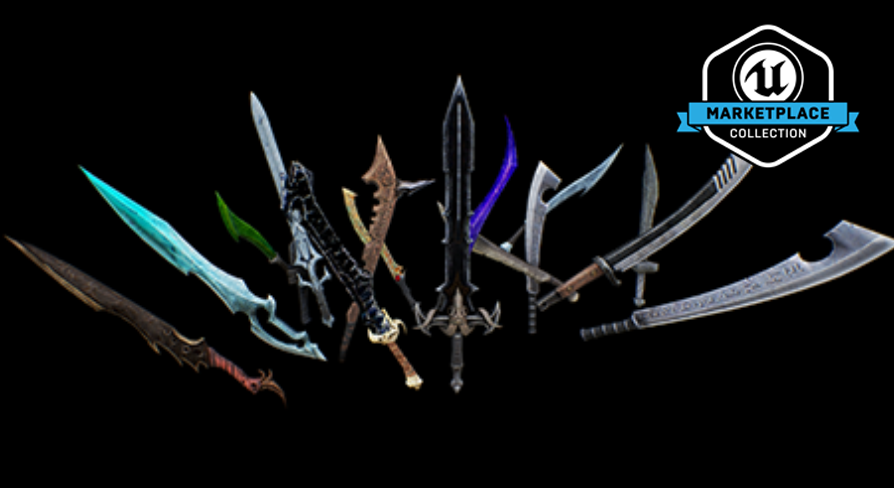 Search over 9,000 packs in the Unreal Engine Marketplace.

However it should be noted that most of the TurboSquid models are not exactly game ready.
In terms of polycount as well as for proper lightmap unwrapping, they generally lack severely…

However it should be noted that most of the TurboSquid models are not exactly game ready.
In terms of polycount as well as for proper lightmap unwrapping, they generally lack severely…

“It is worth noting that with the rapid evolution and growing computational power of computer and mobile GPUs, the idea that real-time models should be considered as low-poly is becoming less accurate and as such, the two terms should not be conflated. TurboSquid artists are already being encouraged to build to much higher polygon counts overall in order to support real-time usage now and into the future.”
http://blog.turbosquid.com/real-time-3d-assets/?utm_source=turbosquid

"It is worth noting that with the rapid evolution and growing computational power of computer and mobile GPUs,

Only because the resources are there, there is no need to waste them.
Most of the time people use a really high polycount is to compensate for the lack of a good material shader.

there is simply no need for 200k polys on an asset like this:
http://www.turbosquid.com/3d-models/3ds-max-leather-classical/465612

Ahmmm… And I wish they would build (intelligently) lower polycount models that look just as stunning.

Are there any free models of fictional cars? I mean most models out there are explicitly mentioned as real cars, e.g. Mercedes CLK-GTR, or are not, but are identical to the real thing anyway, including company logos. I am looking for non-branded and non-explicitly real cars, so that I can use them without licensing issues.

Thanks to everyone who posted some great resources

and just to chime on polycount I don’t really care the end result that I’m looking for is just a bit of fun but bad lighting maps could be and issue. And yeah your right I would say jojo8026 higher poly count is much more accepted these days with better tech. but to KVogler point some models do look quite excessive a bit too modest with the polycount. I do plan on making the re-texturing all the models and create shaders for everything. Again thanks for the help you guys rock :D:D:D

I do plan on making the re-texturing all the models

A looot of re-texturing :rolleyes: 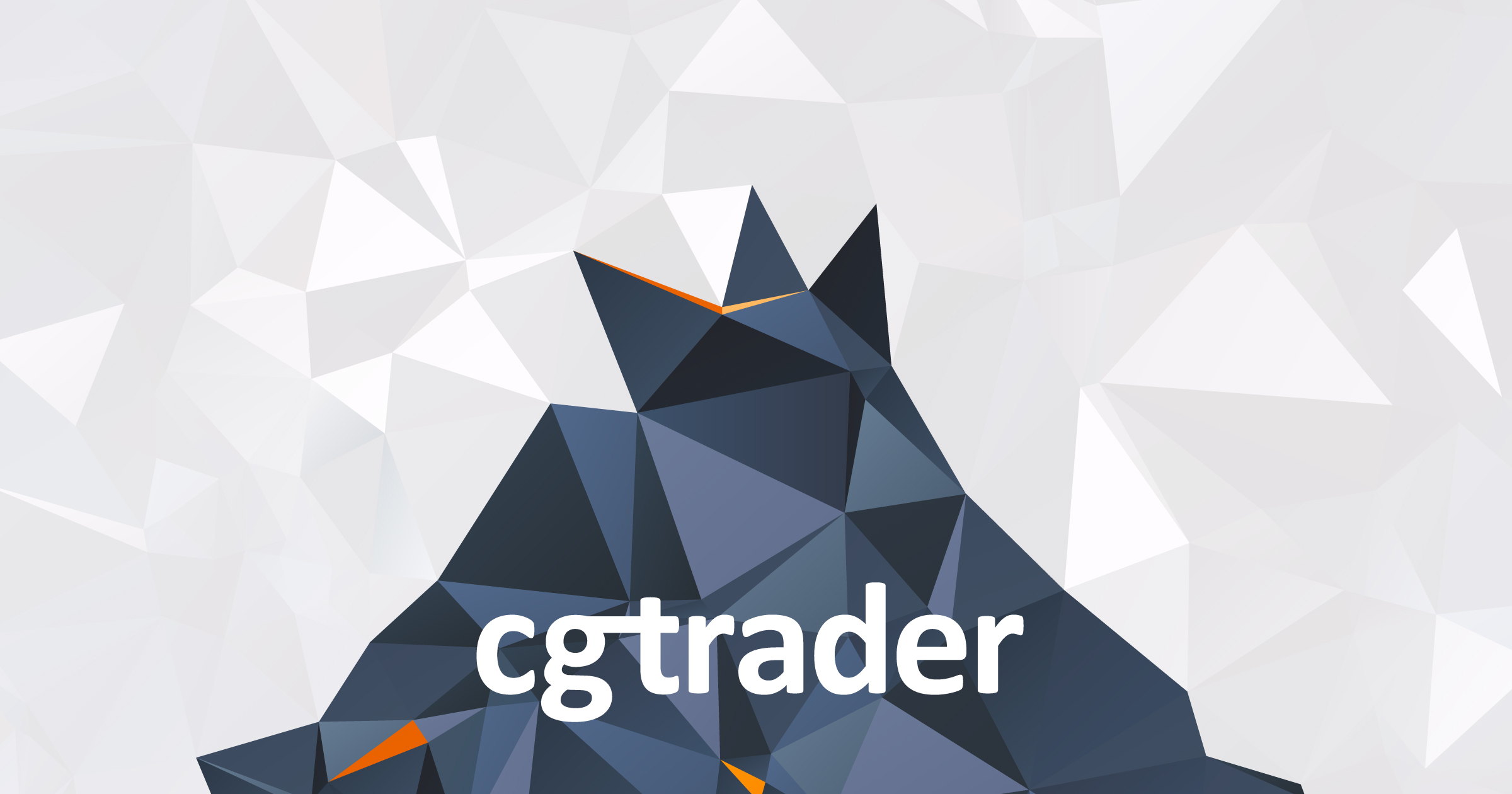 Thanks Gupta high quality stuff there