This is the support thread for the M4A1. If you have any questions you can post them here or ask questions via Discord: https://discord.gg/2rQ79Vq 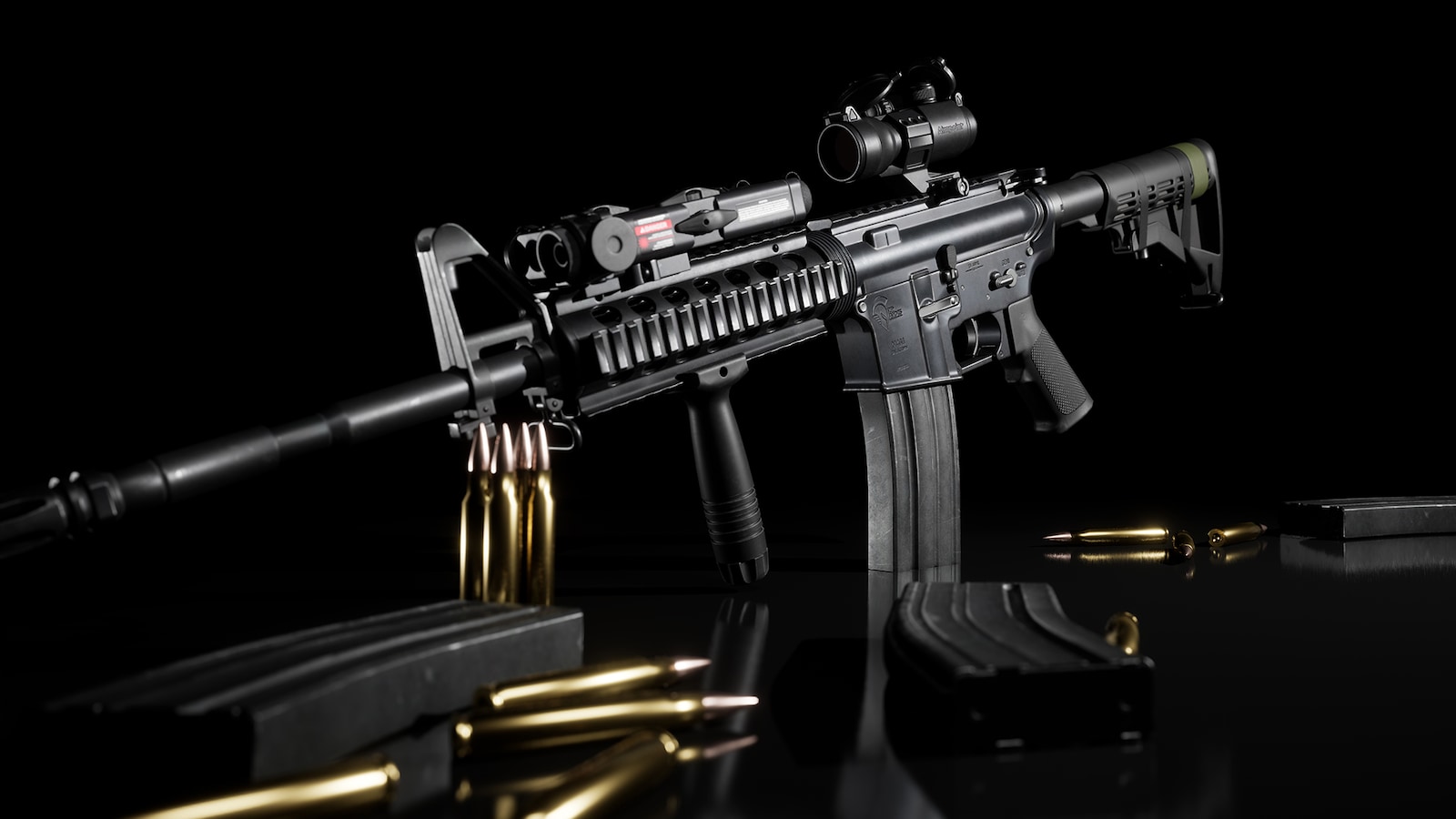 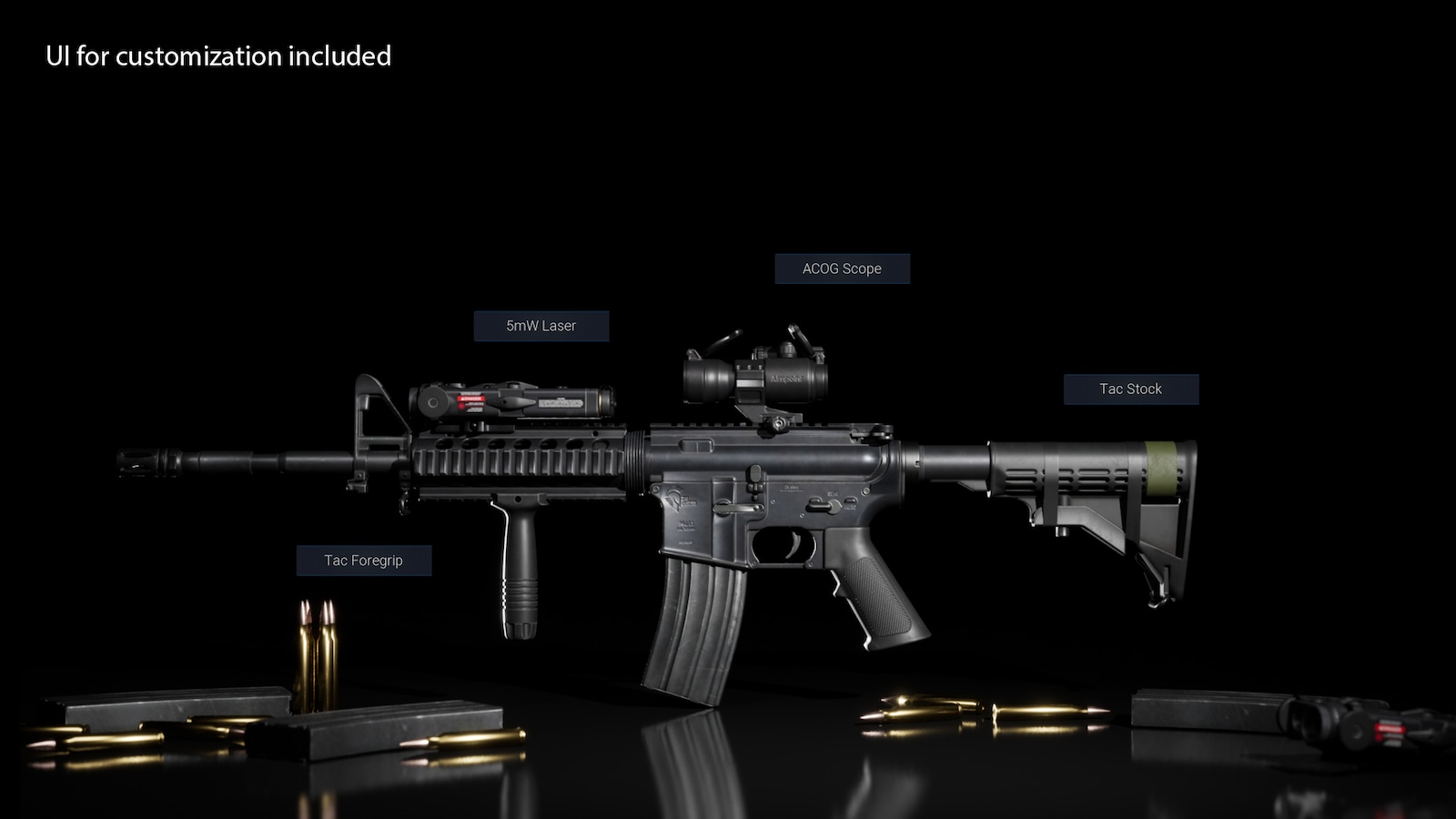 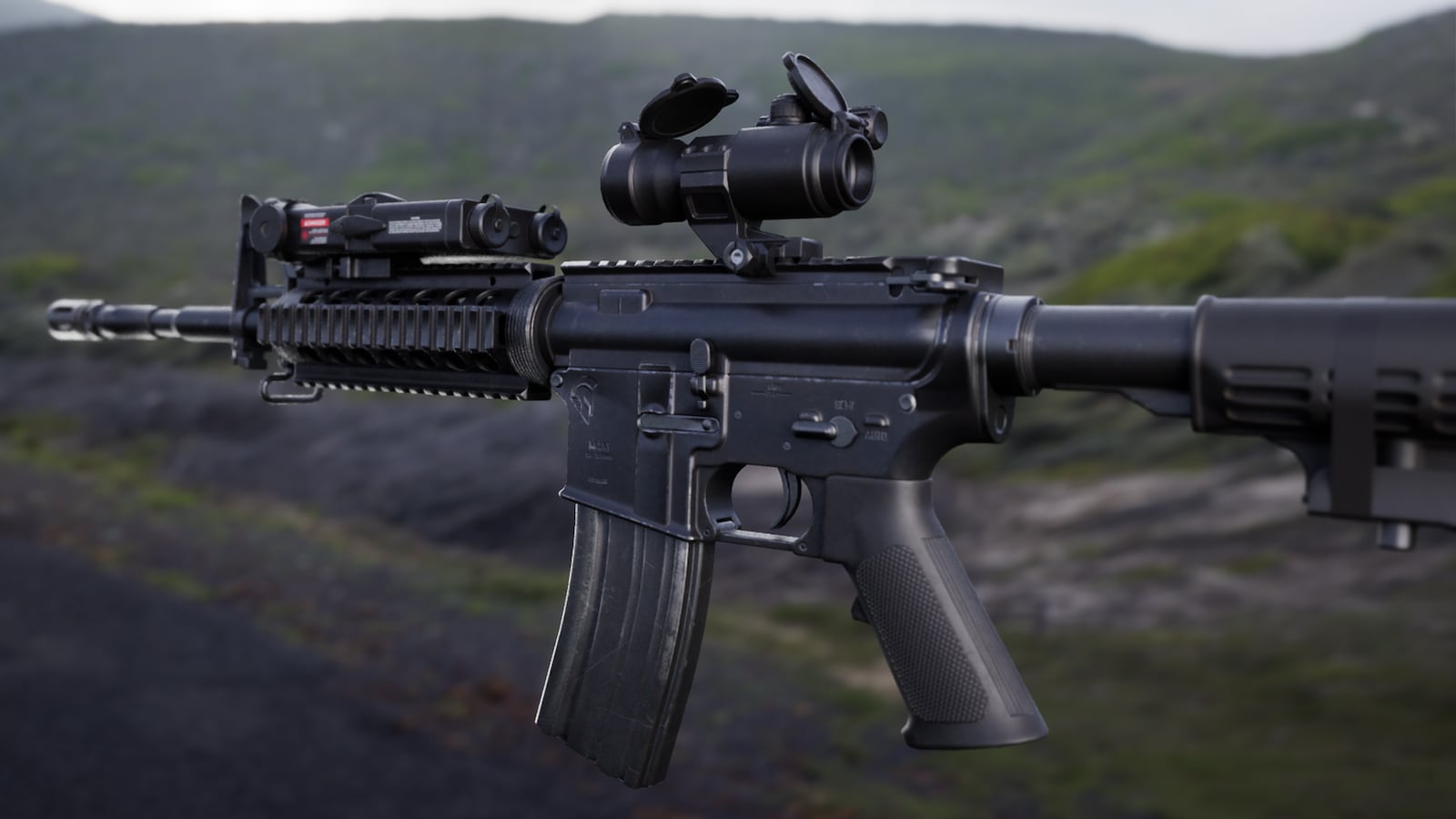 The intended purpose for this game-ready mesh are first person shooters - it is build in a similar fashion (in terms of polycount and texture budget) to modern AAA titles like “Call of Duty”.

Textures can be downscaled for 2k to optimize performance if you intend to use this in a third person game.

Pic rail at the 9 0’clock position appears to have inverted normals. Great looking asset overall though

Your 5.56/.223 cartridges have strange normals rendering around the shoulder and neck of the cases

The mag catch and general area around it, mostly on the lower has strange normals on the mesh, like there’s some funky tris- almost makes it look dented in. Since these are usually made of 7075-T6 aluminum in real life, there’s no way you’d dent it in like that

We’ll make sure to address this feedback as soon as possible and update the product on the marketplace.