Fog looks good in the editor but not in game UT

The fog looks great in the editor but looks like ■■■■ when I snap a high res screenshot in the editor or compile it and launch it in Unreal Tournament. Either it’s the fog setting or the material Iv’e tried different setting in the water material but with no luck I also tried changing both the Atmospheric fog and the exponential fog but with no effect. 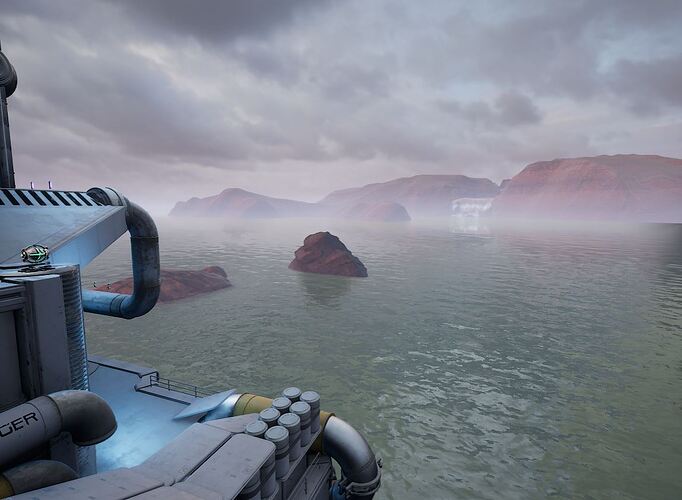 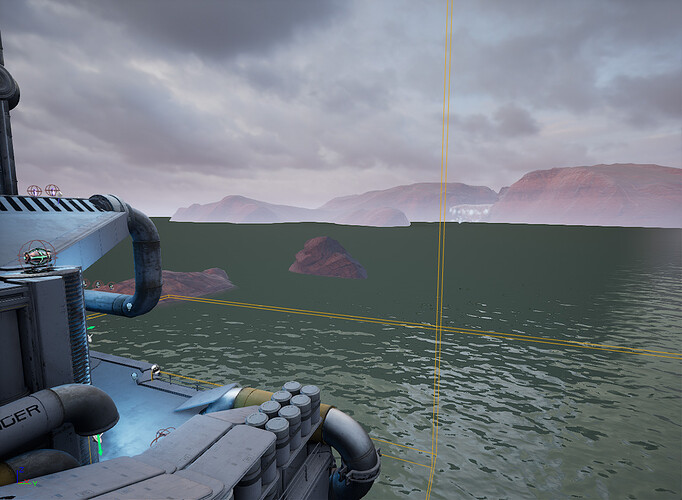 These builds are using different version of the editor and not all changes that are currently available in the latest Engine Release are available yet in the latest UT Editor release. Sometimes the changes can be a few months behind where we currently are with the Engine, even if the version number is updated.

Thanks for the answer Tim!

But there are some maps in UT with fog in them like the map Underworld, I have been comparing my scene with Underworld and it seems like it’s the water that’s making the fog act weird. I removed it for now and are in a processes of restructuring the background to be set somewhere else instead of the middle of the ocean.