Getting an issue in 4.25 with raytracing. Its giving me this strange flickering with my reflections when I fly through this portion of the environment. Would anyone know why this is happening? I’m wondering if its because there too much to render in this one area so the reflection switch off or if its the mixture of sphere reflection capture with ray trace reflections. I think I’ve seen other people having the same issue but am not sure if there is a solution. 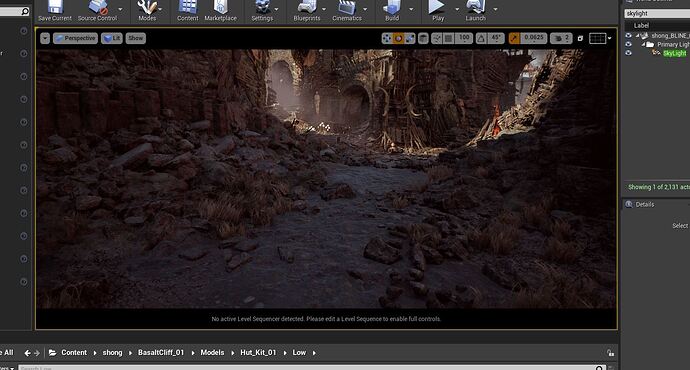 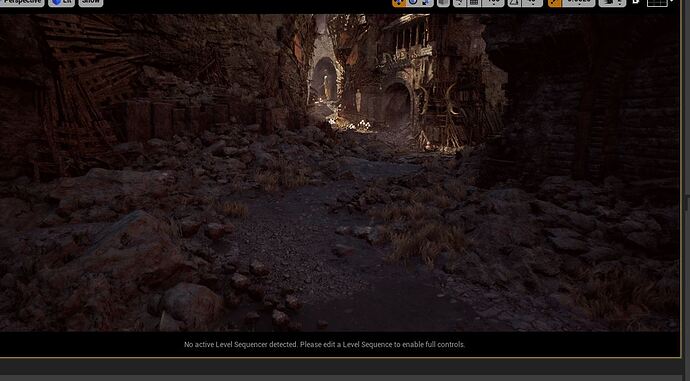 Oh thanks for answering, I’ll try that and fingers crossed it’ll work! Cheers.

I have the same issue, if you change your viewport mode from Lit to Reflection, can you see the reflections flickering into black void?

Hey Ozar, I believe I had to many sphere reflection captures in my scene or at least ones that were overlapping eachother. So i grabbed all of them and deleted them in my scene. In total I put in only 4 and rebuilt reflections and seemed to resolve the issue. Also the issue may have came from me putting in a gigantic reflection capture that covered the entire scene on accident so I removed that one as well.