I use depth of field pretty heavily and it generally looks great, but I regularly run into issues with super jagged edges to the point it becomes unusable. It’s the worst in high contrast areas, like a bright object over a black background, but it happens on less contrasty areas too. I’ve tried playing with some r.dof settings but haven’t seen any meaningful improvement. I did read in the deprecated Bokeh DoF implementation it was calculated at half resolution, could this still be the case? If so, is there a way to force it to full res? I’m not super concerned about optimization for runtime, since this will be primarily for sequencer rendering. 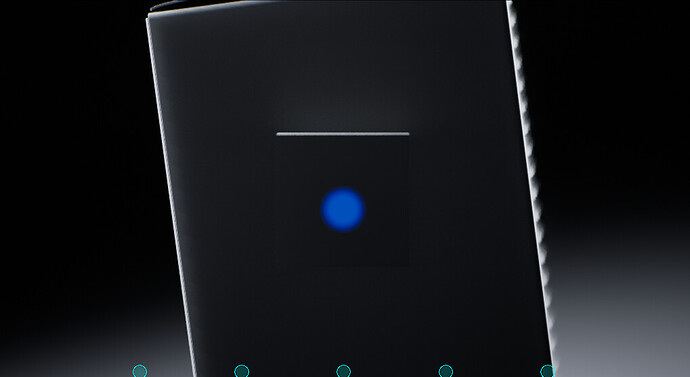