Hello, we wish to export BSPs into FBXes. The tutorials for that are straightforward, however, they don’t work.

Is it possible to export an entire BSP blocked-out Level, to something like obj or fbx? Why I want to block out a scene in UE in actual scale, use it inside a modeling program as a reference while making my static meshes. So it would be great if it’s possible to export them as a whole, preferably, with the ability of keeping the meshes separated, and not all merged to one object. Background I’m not a game designer, but want to create small scenes, such as a hallway, corridor, spaceship hanga…

Clicking Convert To Static Mesh just moves the object/makes it disappear, without creating a static mesh uasset. Is this a known issue with Unreal 5?

I’d suggest you to abandon and forget about BSPs. This is an ancient piece of tech, from older generations of Unreal. Probably not removed from the engine only because Volumes rely on these kinds of brushes and Epic didn’t come with a replacement yet.
Don’t expect any fixes or improvements to BPS, it’s not supported at all.

However, new Modelling Tools might be all you need. Designed for meshing in the editor 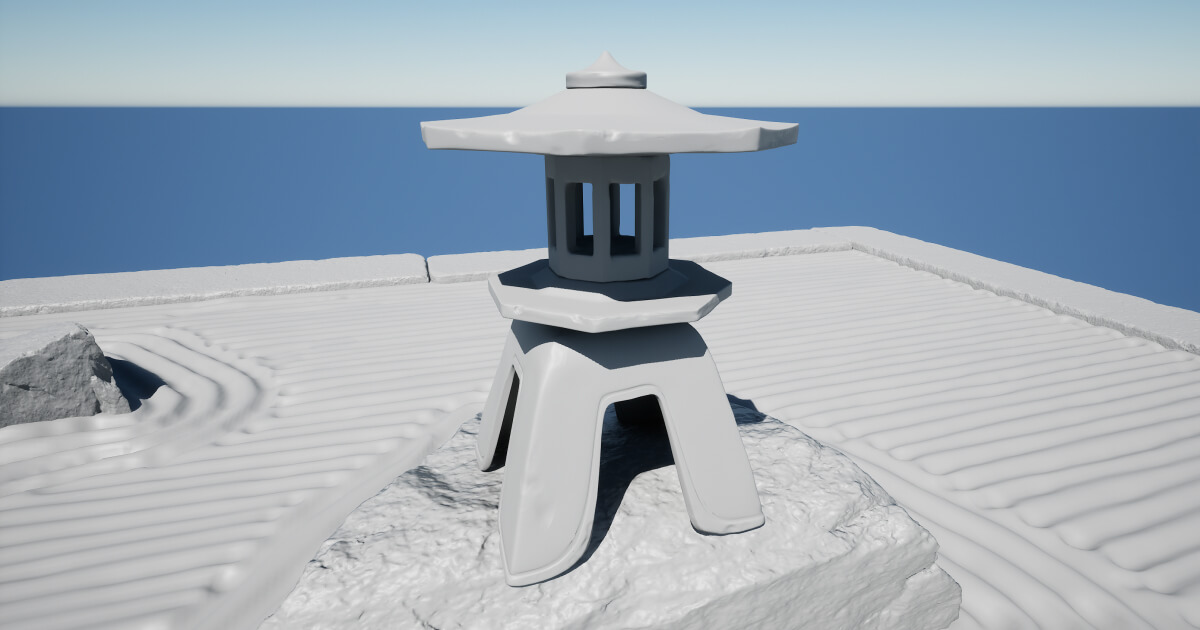