So it doesn’t work in Beta 4 of macOS Big Sur. I see only transparent window without any contents.

Update: I have answer from Epic Games Support.

Thank you for your patience as we
completed our investigation.

I was able to have your message
delivered to a higher tier of support
and they were unable to find
resolution for this one due to the
Beta OS that you currently have does
not support Epic Games Launcher and
this is the reason why you were unable
to see the application working
perfectly on your end. What I can
suggest for now is to have your
operating system reverted to the
version that supports the application.

the beta OS currently is not supporter
which resulted in the issue that
you’re facing.

It seems that Epic will support macOS Big Sur on release, not earlier.

same issue… Please fix asap if you can!

If you really need to open and work on a project, simply find the project folder and open the .uproject file and unreal editor will automatically open. You won’t be able to add assets and marketplace items from the epic games launcher though. Not a perfect work around but It works.

@ UE4 Devs!!! please figure out what is causing this so we get our epic games launcher back

I opened UE like you suggested and I don’t see my project!
I also don’t see anything in Content Browser 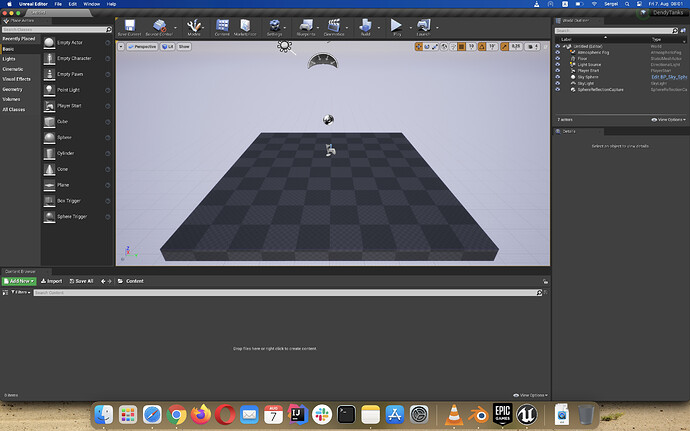 Same issue here, it’s been broken for 3 days so thankful I have found someone else who has the same problem, hopefully, a new beta update comes out soon and fixes it

same issue… Please fix asap if you can

Attaching to “EpicGamesLauncher-Mac-Shipping” with lldb, it looks like there is failure to render the main custom content view “FSlateCocoaView.” I’m not able to determine which frameworks are being loaded to support it.

Looks like EG launcher does not yet support MacOS Big Sur, pls fix this asap

It should be supported before release, not when the OS is released. It should be released/tested with the beta users to prevent further issues.

Also, their issue is laziness tbh lol. The application doesn’t seem to be native, seems more like a website rendered on it. Which is probably why the app it’s just transparent instead of just crashing (which normally what would happen if it was using a native feature that has an issue). To me that’s just lazy, especially for a company with a lot of resources.