Epic Donates to the Blender Foundation

Blender is getting PBR! 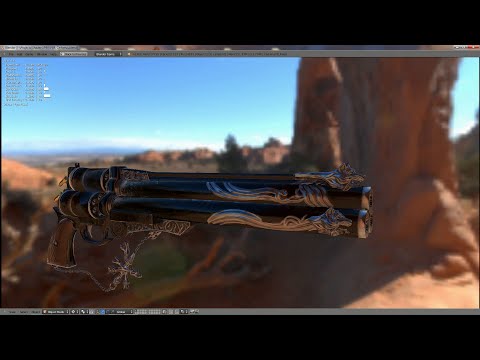 Old thread but this is really good news. Really good news. Epic is for sure stepping up to be a reliable tech to invest time in when they start making Blender fbx support a possibility.

It’s encouraging that others than myself have started looking at this. I started building my own realtime OpenGL 4+ rendering engine to integrate into Blender 6 Months back (when i was stuck between a rock and a hard place, UE3 was not good enough in my eye’s at that point to be putting time into as life span was nearly up), Tried Cryteks engine, which was massively over hyped and also pretty useless, so decided right screw it now is the time to build my own real time engine. Put six months into it and had people enquiring about licenses, Then Epic released UE4 (which i never saw coming after no hints it was near to release let alone they were going to open the code) so at that point i was like AGHHHHH ****, almost was in a place to make some money at last just to have it taken away, after UE4 was released people asking to license what i even had at that point stooped messaging.

Then thought, right if you can’t beat them join them and purchased UE$ as soon as available. After watching this though and the interest (and the fact looking at the code invloved which isnt correct at all for PBR i might have to dust off my NexusGL engine after not touching it for 6 months.

Old dev video, More of NexusGL on my youtube page under olds vids: 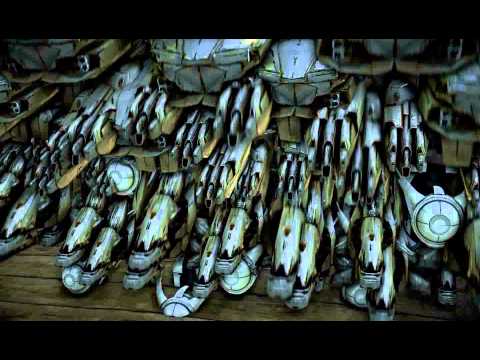 Great news! Such a wonderful company.

Fantastic, its amazing that Epic is trying to support Blender.

I’m really glad to hear this.

I enjoy Blender, it is a nice tool and it can have a really great integration with UE4.

Im not a blender user but after having continuous issues with Maya im going all in for Blender. Seeing Epic support Blender is pretty epic of them =D.
Epic is the ****!
Whenever i have a bad day all i need to do is boot up ue4 and life is grand again

Amen from me as well, love UE4!

It’s great to have Blender support. Now that Autodesk has gone subscription-only, it would also be helpful to bind more closely with C4D since that’s the surviving commercial modeling/animation tool that can be owned.

Yeah, we’ve been doing a lot more direct talking with them lately. Mostly we are trying to get a solid pipeline for exporting from Blender to UE4. So far things are going really well and we hope to see some cool stuff in the near future.

Would it be something like Unity, where you just drag in the .blend file?

THAT’S fantastic! Such generosity.
While I don’t use Blender myself, I believe its very important! that hobbyists and Indie devs have access to FREE! modelling tools.
Autodesk should Not be able to maintain a monopoly on the industry by keeping a huge amount of talent from even bothering because there products are behind such a Gigantic paywall that only big studios could afford.

I really hope they make a really solid Blender to ue4 workflow with those funds that put others to shame.
FBX is my format of choice, But solid substance painter PBR support would go a long way also.

I just downloaded Blender 2.77 and seen this (have’t use Blender for a while so not sure if it was in 2.76 or before) 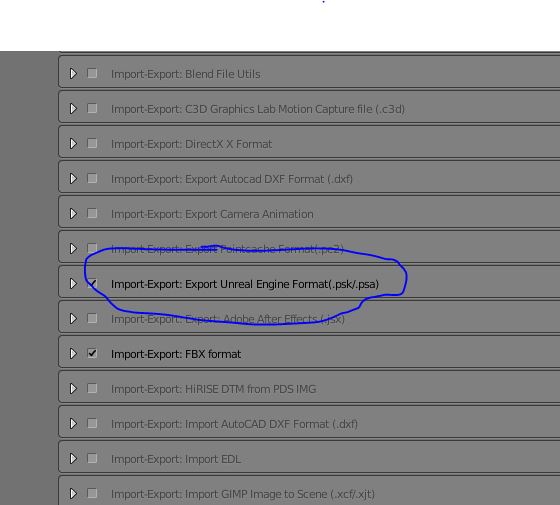 it was there before, that’s an old blender add-on for use with UDK, UE4 doesn’t support .psk/.psa:(.

Is there a native format that a modeler could export, beyond FBX, into UE4 that could specify all available material, lighting and camera detail?

Those are many different things that no one format would support.