I’m creating a game that utilises a lot of emissive materials. Within the editor, these look fine. When playing the game with a single camera view, they still look fine. However, after using the blueprint node to create a new player and use splitscreen, the emissive materials completely change. They become flat and lose any sort of bloom or glow around them. I tested this in a level within my game (4.6), a new empty level in my game and in the 3rd person template game in 4.7 with all the same results.

Thanks for the report. I was able to reproduce this and have submitted it to our internal tracking database (UE-7627) for further investigation. This fix should be included in a future update to the engine.

Thanks for the quick response! Fingers crossed for a quick fix.

Our game, for up to 3 players, is also affected by this. please compare those two images!
Can we expect a fix in UE 4.7?
Those bugs are really game breaking.

Any update on this? It’s been a few patches now and this is one of two things that is still breaking our game’s splitscreen.

We are still looking into how to best address this issue. It looks more like bloom is disabled when splitscreen is enabled, and we are trying to find the best way to address that point.

The fix for this issue will not be included in 4.8. This report is currently considered a lower priority issue because it is not a crash or show-stopping bug.

However, once 4.8 is officially released and our developers are freed up, this issue will likely move up in priority. We will post back here with updates as we have them.

This is a long standing show-stopping issue. If you are making a Split-screen only game and your game needs bloom then your game looks bad without it. Can’t ship a game like that.

Have you ever seen Tron? Imagine Tron without any glowing lights. It doesn’t look good.

Other posts regarding this issue: 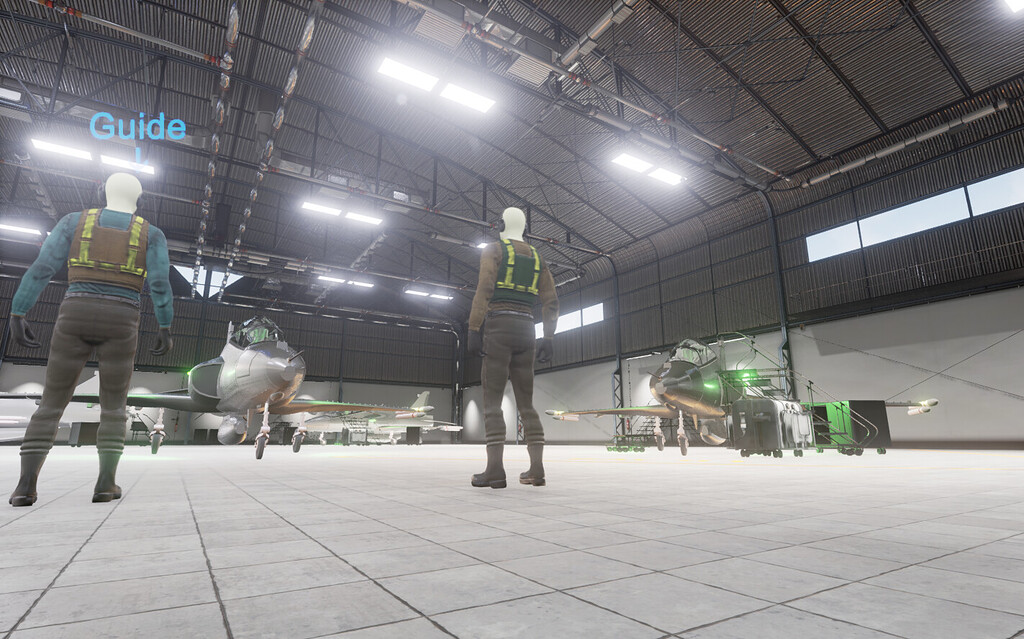 Using 4.6.1 I have a post process volume in my map which works fine in single player as shown below: However, when I play in split screen multiplayer a number of post process effects are missing such as bloom, as seen below: ...

As you can see this issue has been reported since 4.3.1 and has been ignored because it is ‘low priority’

Easy simple Split-screen support and great special effects was the reason I chose UE4 over ‘that other engine’ for this project. Starting to think that was a mistake :,(

Thank you for the quick responses and I hope you will re-consider the priority of this issue.

I was only trying to present my case for why I think this should be higher priority. If that came across wrong I apologize, it was not intended.

I’ve bumped up the community interest in this bug to bring more attention to it. I will update you here when there is any change to its progress.

Is there any progress on this, we are also going to make a splitscreen game and without post processing it won’t look good

Investigation into this issue has shown that the main issue is the bloom effect rather than the post processing. When the bloom is enabled there is a an artifact on the split separations when the height is not a power of two (Assuming we are splitting horizontally). This artifact happens because of the power of two down sampling of the target that contains the 2 screens. Disabling the bloom is the intended behavior to remove the artifact effect.

Wouldn’t be nice to have an option? Or is there one already?
I suppose can start with it disabled and let programmer enable it, I’d guess it doesn’t look all that bad in all situations?
Sadly bloom does a lot for many games, some even base their look on it and disabling it makes them look ugly.

Hi Doug,
I’ve also would love split-screen to get it’s much needed attention. In the meantime, could you please, share where to look for in source if one would like to turn it on himself. Thanks!

In the 4.11.0 source code from GitHub you can edit the if(bIsSplitScreen) block in the ShowFlags.cpp file. The block begins on line 337. If you are using 4.11.1 or another version the line number may be off slightly due to changes in that file.

Thanks a lot for your answer!
Yeah, I managed to find it myself. I enabled motion blur and bloom for splitscreen and so far it works great, without any artifacts or anything.

Thank you very much Mr. Wilson for the fix!
I can confirm that there are no visible artifacts as far as I tested it.

Hi Mr Rabbit, i work on student poject and we need to use splitsreen. I have try change the ShowFlags.cpp but doesn’t work. Maybe i miss step !

It’s possible to give me some help ?

wondering if you ever fixed this… i followed the steps below for changing the showflags.cpp to include bloom and motionblur but how is that related to emmisive materials, I didn’t see any change , my splitscreen still doesn’t show emissive materials glowing…