Emissive effect disappears on mesh base on view

I am not fully sure if I run into a bug which obviously would make sense given the nature of this early access build but I figured I create a post about it.

I have an issue with emissive effects when using lumen to disappear based on visibility of the emissive source but only if the emissive area is just part of a mesh and not the full static mesh.

So I have this Fish tank for example and in the top of it is a part that is emissive shining down into the tank. That fully works! when I am in front of it with my camera it looks great. But when the emissive part is invisible to the camera by going a bit back or moving the camera up while still looking in the direction of the tank the emissive effect disappears.

So I figured okay this is probably a limitation of lumen. But when I for example have an object and make that completely emissive and place it on one side of a wall and go to the other side I can see see the spill of the missive area creeping around the corner and illuminating everything.

So I am not quite sure why those two basically very similar scenarios react so differently. 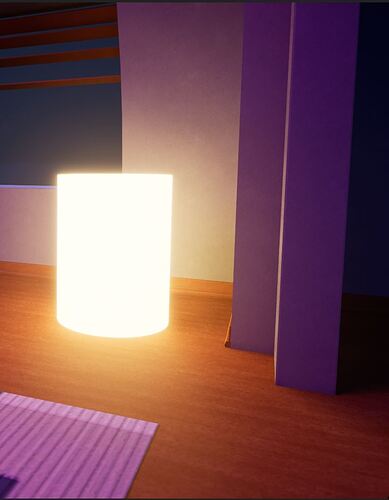 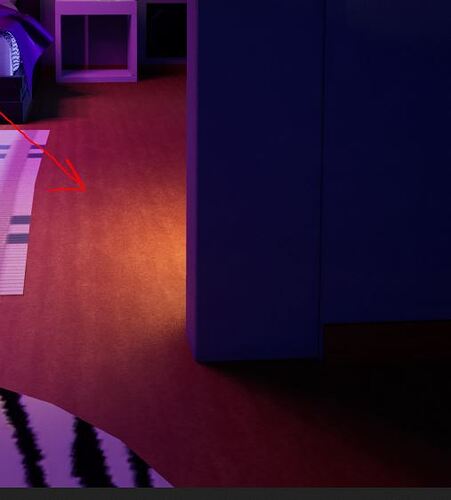