it’s time to bring this thread back, now on these forums. I’ve been posting my stuff only into twitter lately but I’d like to expand it to gain a little more focus - especially as the game is only some months away from completion

It’s out now on Steam! You can get it on the Steam Store page 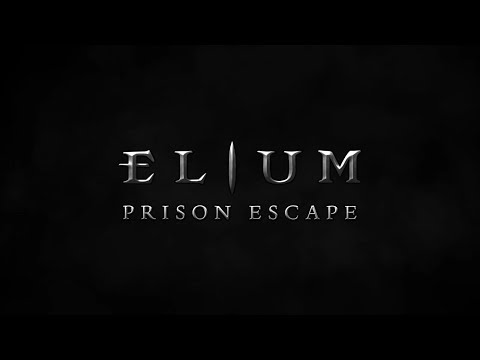 Here’s a rundown of some of the major features:

You can slap him?

well there’s no slapping move but there’s running into, punching, kicking, slashing or dismembering him alright

Torture without slapping are no torture

yeah,forget waterboarding and give him a slap.

nice lighting by the way.

I am scared of the background.
Shadow maps in dark light are very good.

the lighting is all dynamic (torches can be put off)

here’s some progress on a room I’ve been working: the dining room for the prison guards
this room is located in the upper level (level 3 in the game). the particular feature of the upper level is the windows which let light through, which cannot be extinguished or blocked (while torches can)

work on Elium continues of course!
lately I’ve been spending some time on a graphical update, and now it’s finished.

the improvement most worthy of a mention is an update to all materials in the game. I made a PBR approximation in all my materials (using the Schlick lighting model, Equirectangular reflection maps for nice blurry reflections, and a few minor hacks). but as the environments are all rock the improvement is extremely subtle most of the time (light spreads more softly), and only really shows when metal pieces like swords and armor come into view.
still I’m quite happy with it

Yours is a project I’ve also been watching with interest. (btw big thanks for your tutorials they have helped me learn coding.)

Besides your excellent work to perfect sword interactions, and the shields - the lighting, the stonework is excellent. Characters with chain mail, amazing work, thanks for the inspiration.

thanks for the kind words Snipe
it’s really a lot of effort so if you like it spread the word!

I recently started capturing some footage to prepare a trailer, here’s one of the shots:

Nice.Looks a litle like the Thief series.The only thing i can advice is,if you plan on using dialog in the new trailer,i recommend searching for a free/cheap voice actor on youtube.
The voice acting from the old first intro trailer,just sounds too young to me.I think the narrator needs more mystery/killer type voice maybe.

yeah thanks. the new trailer will be an action/gameplay one so it won’t have any dialogue.
but I will redo the intro dialogue anyway (it was my own voice and both the voice acting and the recording were bad). I’m testing with a friend that is doing other ingame voices but as the intro is the first thing you see I’ll probably end up hiring someone for that

I just launched the official @EliumGame](http://twitter.com/EliumGame) on Twitter!
I’m looking to build a fanbase so a follow would help me greatly

Here’s a little something to go with it (another shot taken from trailer footage)
http://www.eliumgame.com/wp-content/uploads/2016/09/e160918-prisonfight-300x169.jpg

the game also offers a few places to use the environment as an advantage:

“Halls are rebuilt and rerouted regularly. Even the guards confuse the way out”

The prison constantly gets its shape changed as a security measure, so it’s not uncommon to find rooms under construction

All games need to keep the player always nervous.
So it’s a really cool feature. 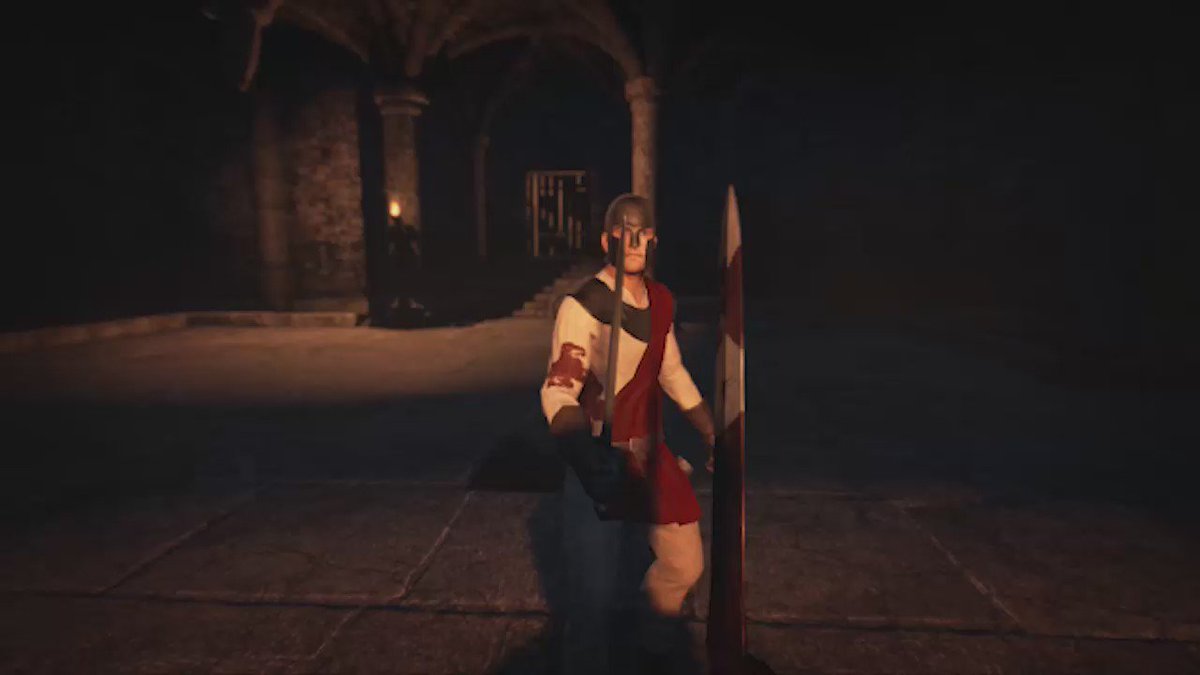 Kee Hoon Ahn: the levels don’t change as you play, it just makes a new level if you restart the game (or die). not sure if you understood it that way