Dynamic translucent/glassy objects that can reflect/project light on another surface?

Wondering if this would be possible to simulate with unreal. 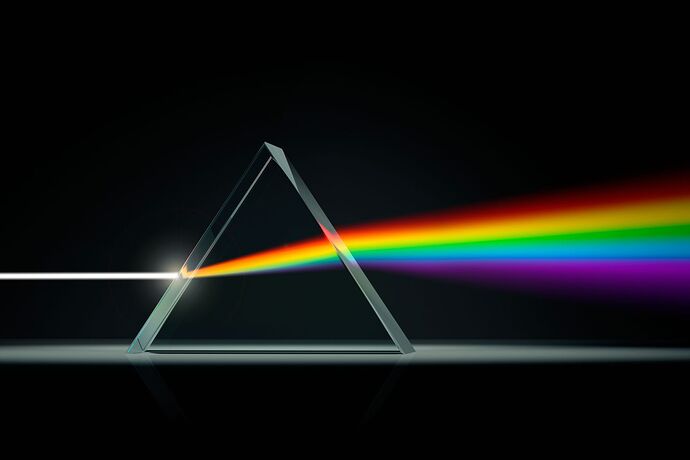 or something subtle like red wine in a glass:

I know that this can be done under Static settings. But I’d like to see if it is possible to do this for moveable objects with dynamic lighting so that some physics can applied to affect reflection. Alternatively any way to cheaply improvise for a similar effect would be just as good too.

It’s called caustics and you would have to fake it.

yea I have tried attaching movable projection lights to an actor that matches its color, but at the same time I need to limit the use of dynamic lights. So far not cheap

If the object doesn’t rotate or deform too much, then an emissive decal should work.

You could do some blueprint manipulation so the decal is always on the opposite side of your object to the light source - as well as manipulating the decal texture based on the properties of the light (change colour, etc.)

It’ll break at some point, but real caustics are ridiculously expensive even in traditional renderers, so fake is normally the way to go even in VFX…

Ok I think I may try that, so it should only need 1 light source.

So far I have found LPV that could be enabled but seems it may not do much for translucent objects.