Here is some of my progress:

you got an artstation?

Thank you! Yes, here it is

Holy **** that is looking incredibly awesome! I wish there was a Harry Potter game with that look and proper gameplay…

Thank you! I’d love to see a proper AAA Harry Potter game with cool spin off stories, and nice mechanics. It makes a lot of sense from a developer’s stand point (financially). I definitely haven’t played all HP games so no offense to the existing ones

Thanks! I appreciate it

Another little prop - The Sorting hat 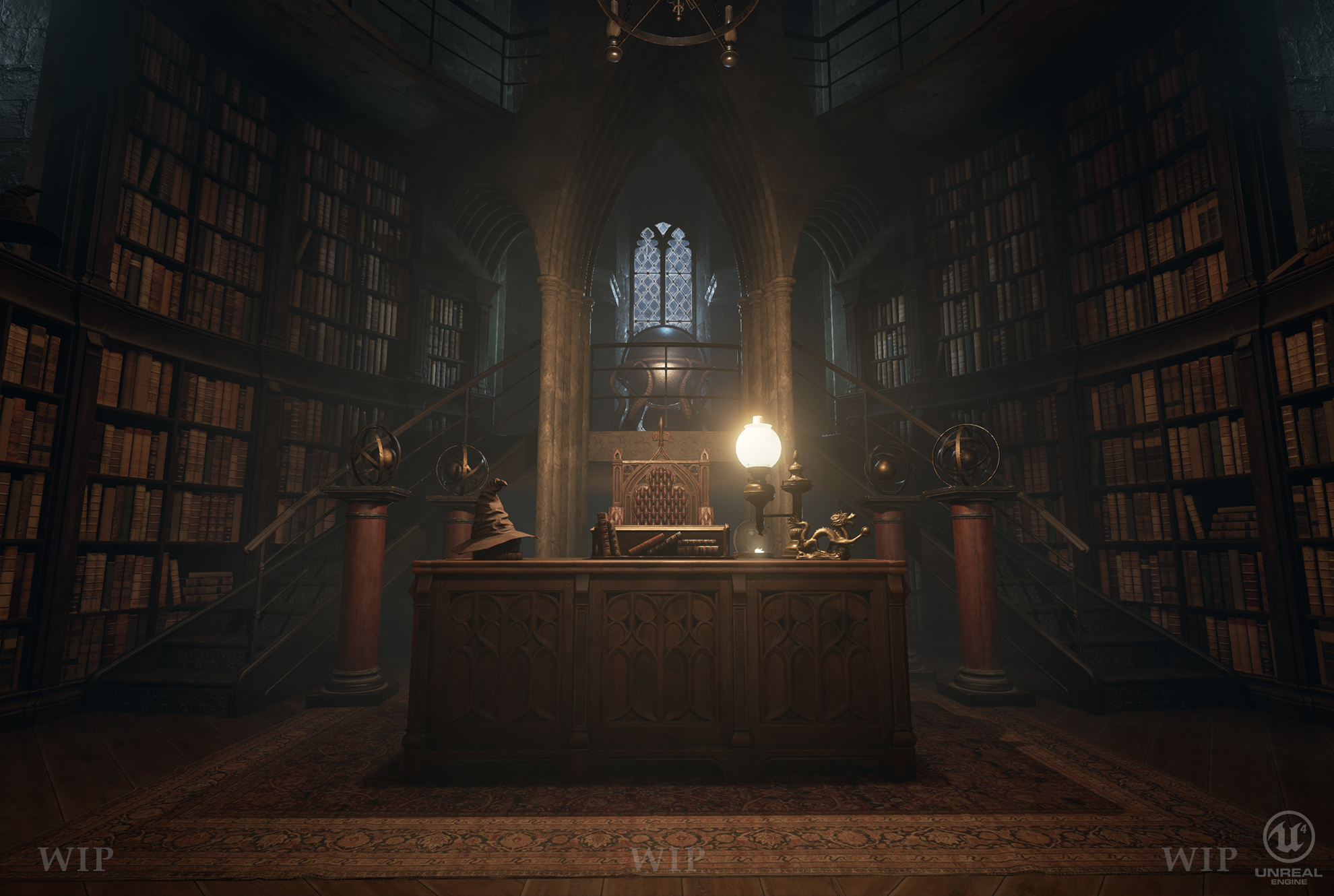 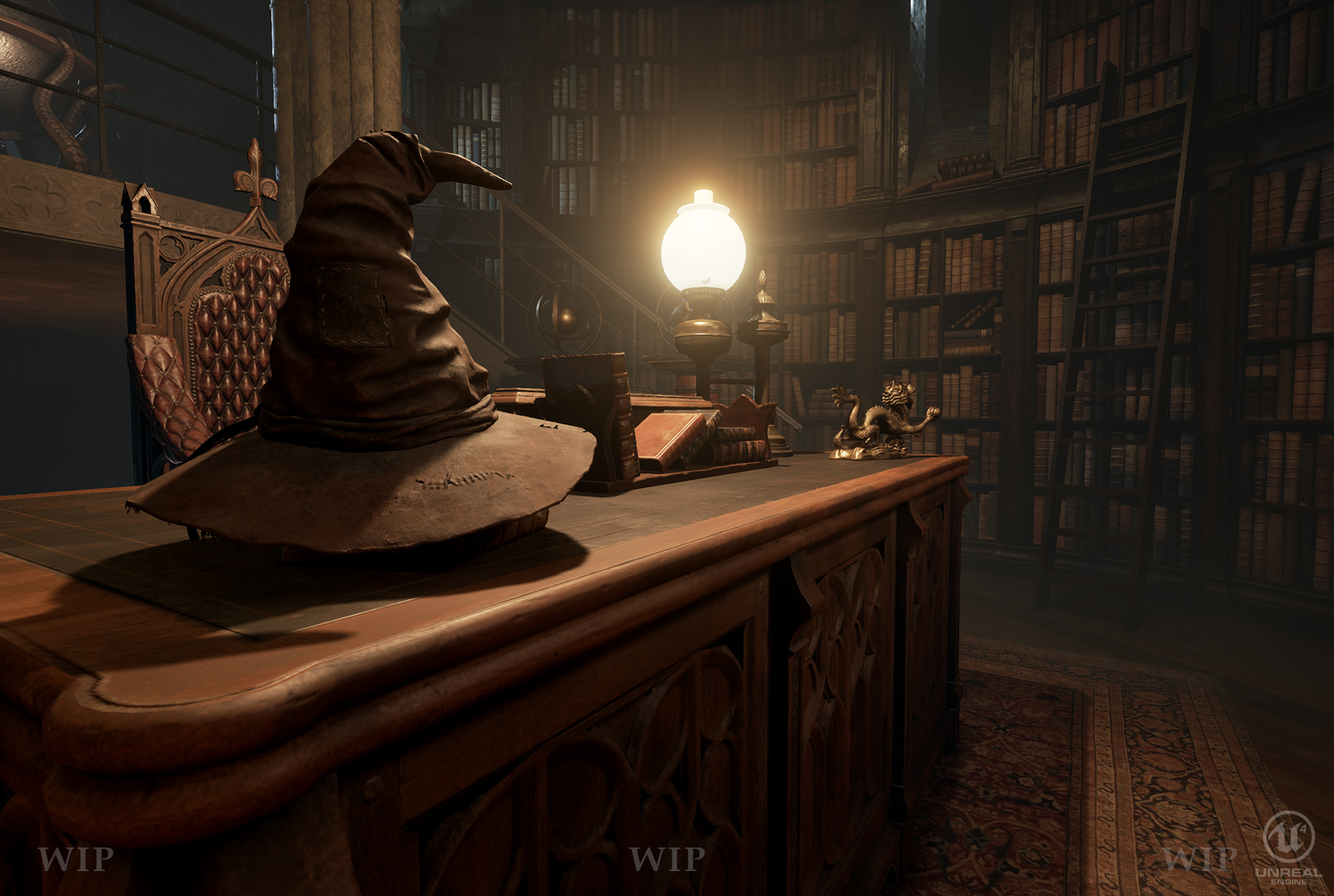 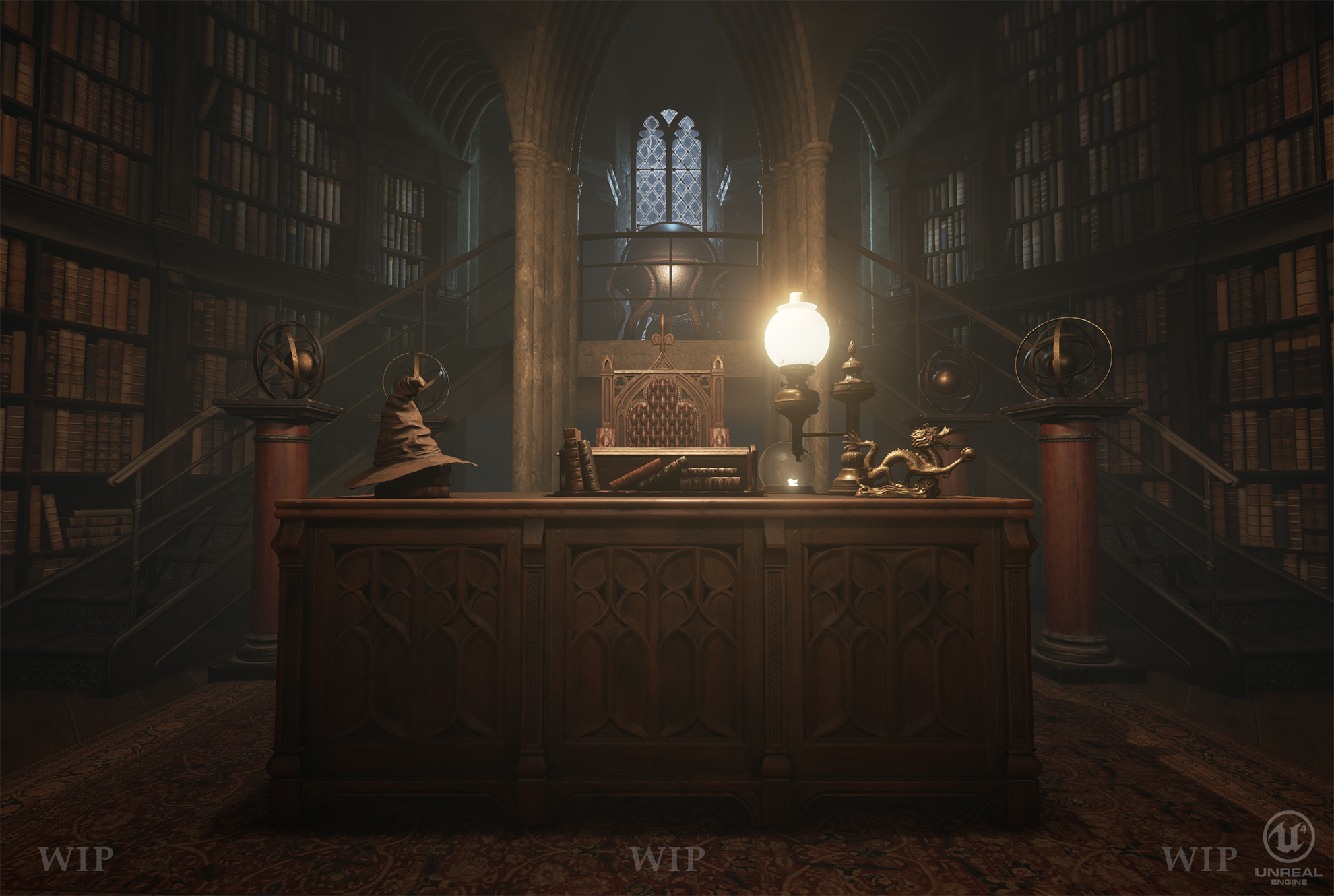 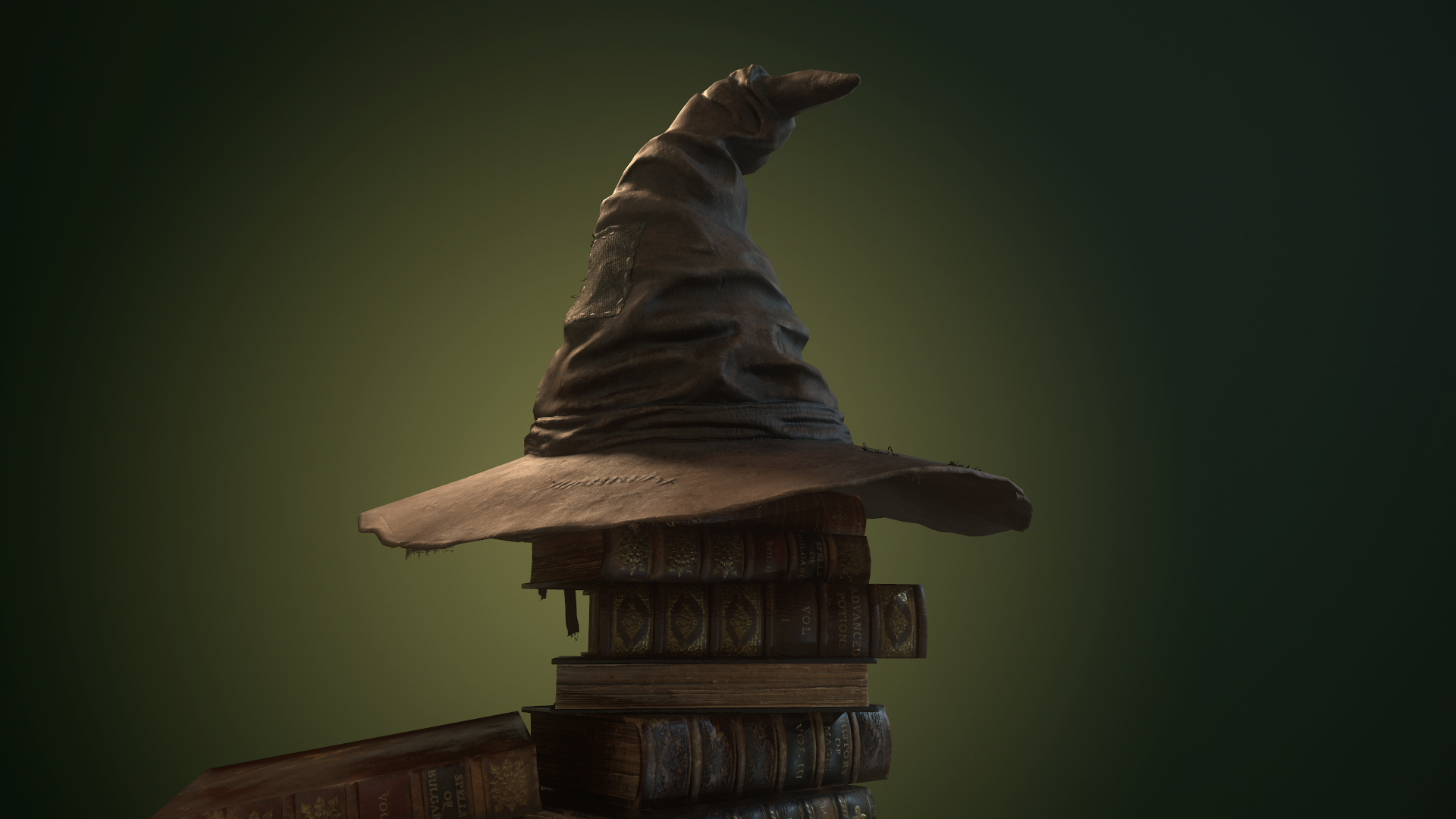 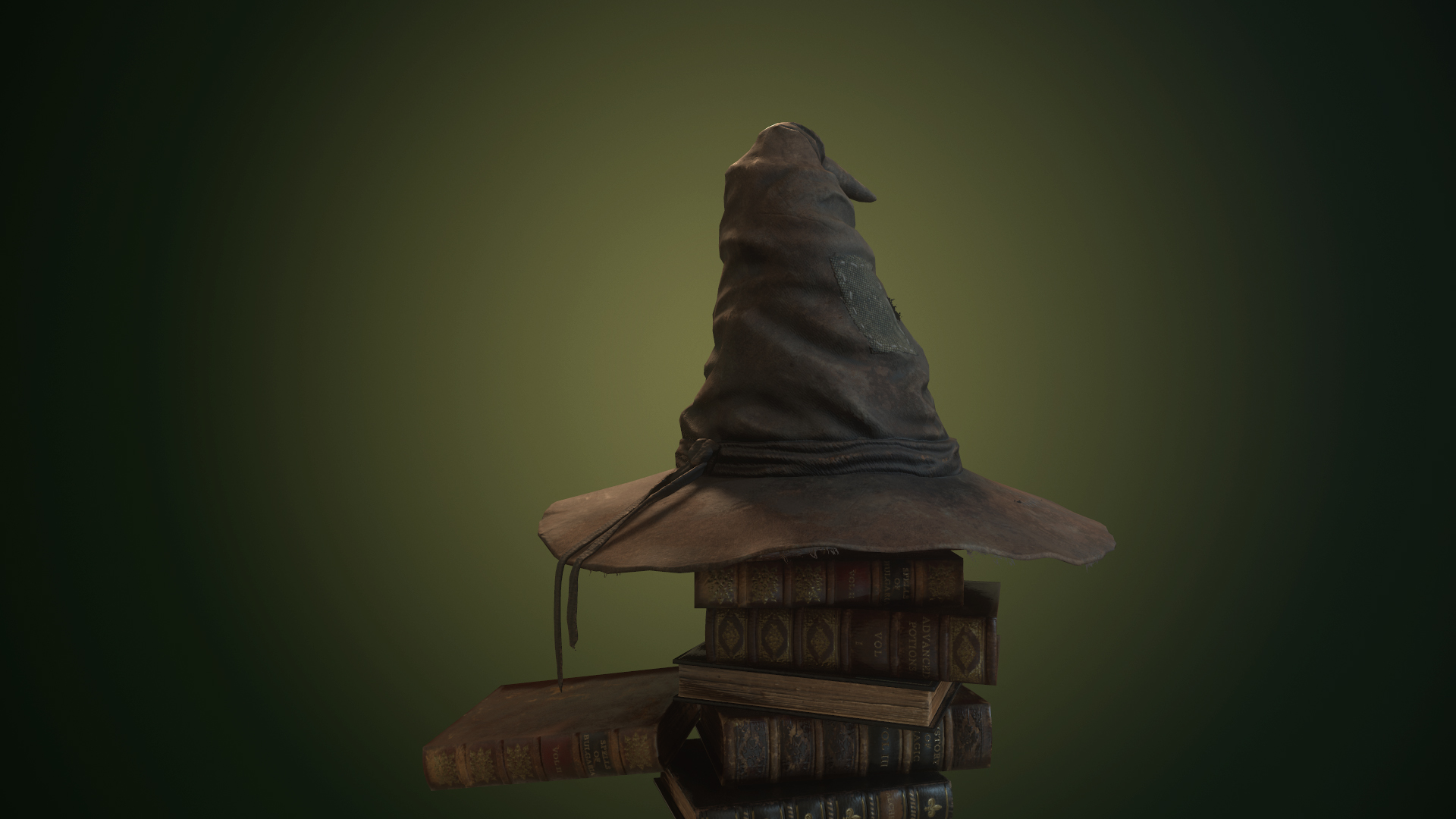 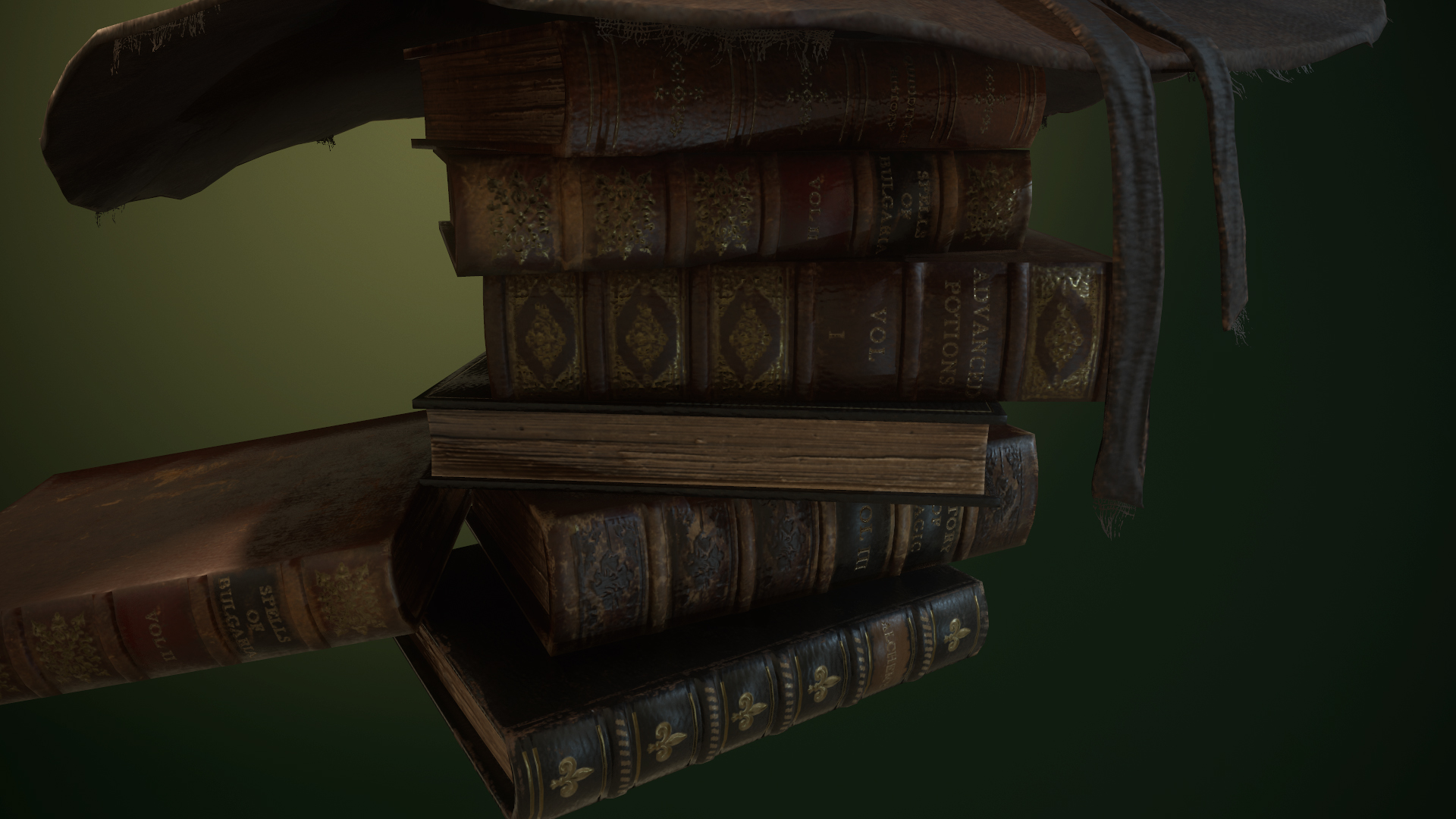 That is awesome! You really nailed the Harry Potter atmosphere and I love how much detail each asset has.

Amazing!
I just want to know how you create windows glasses.Specially dirt around corners.

Thank you! The windows in the background are placeholders. They have just an emissive texture but I’ll make sure to share the breakdown of the final ones

Thanks, I appreciate it!

Far from done with it but here is my progress: 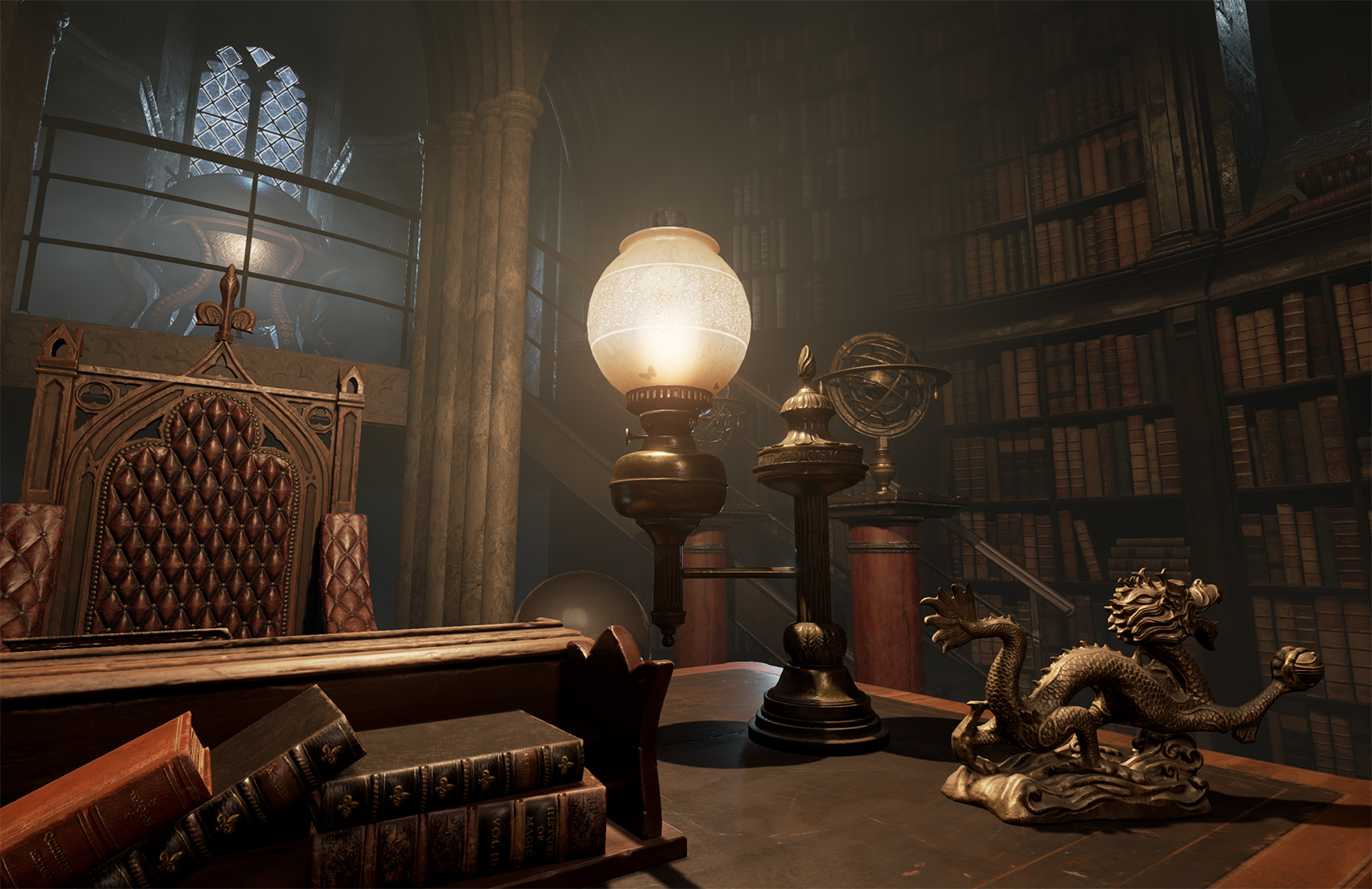 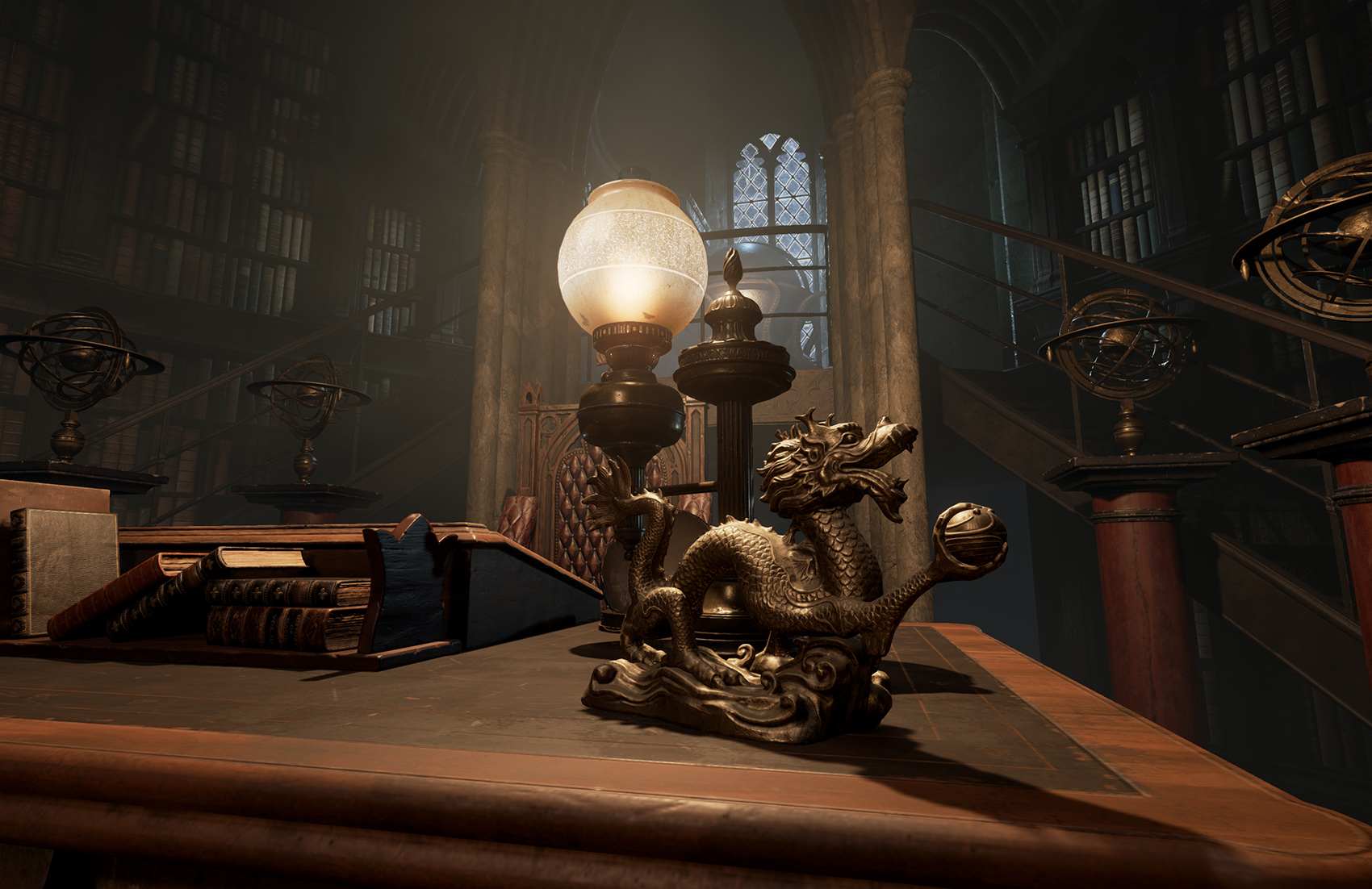 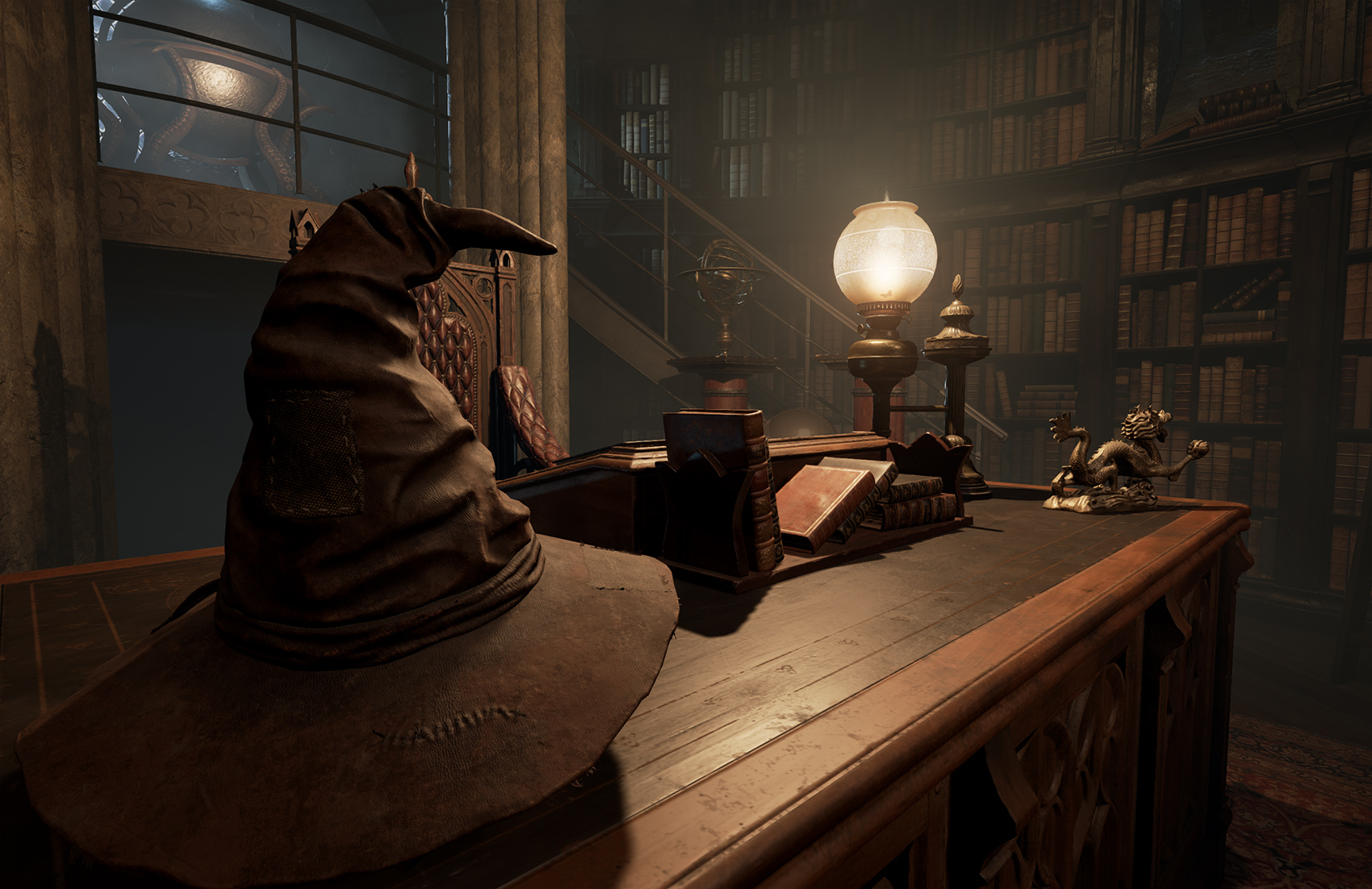 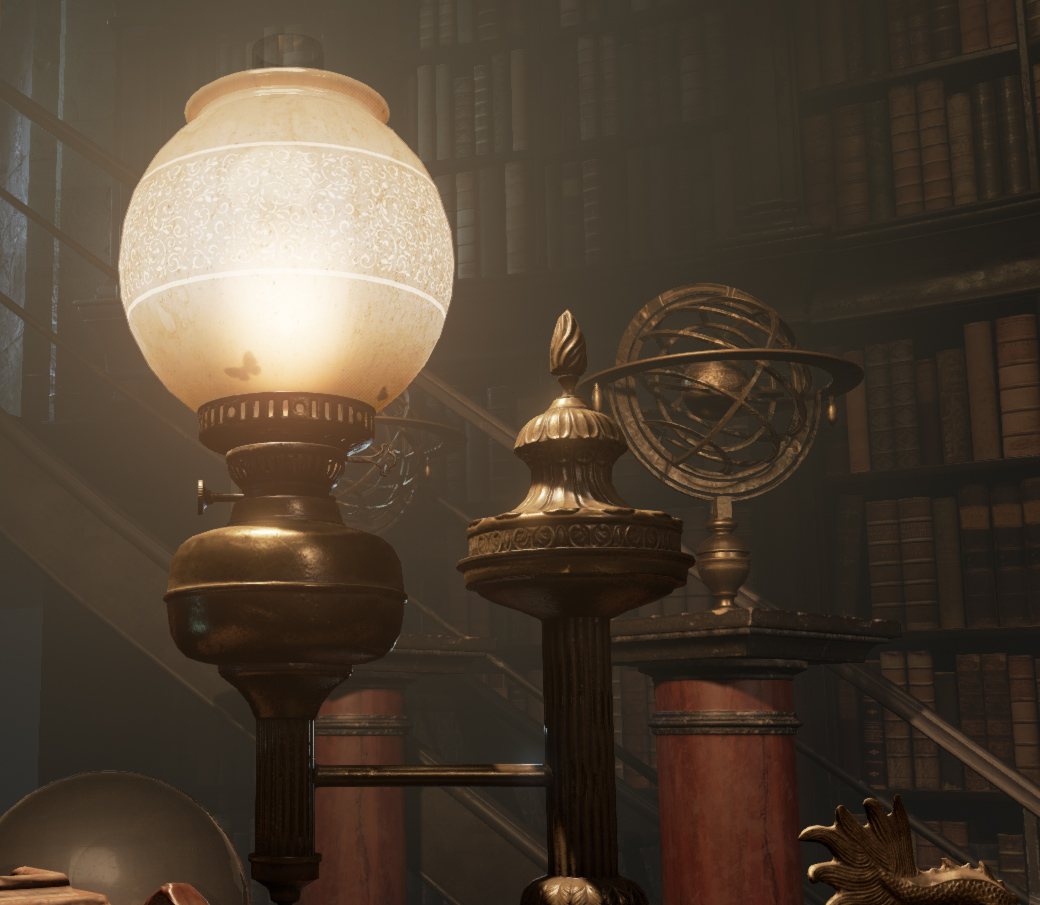 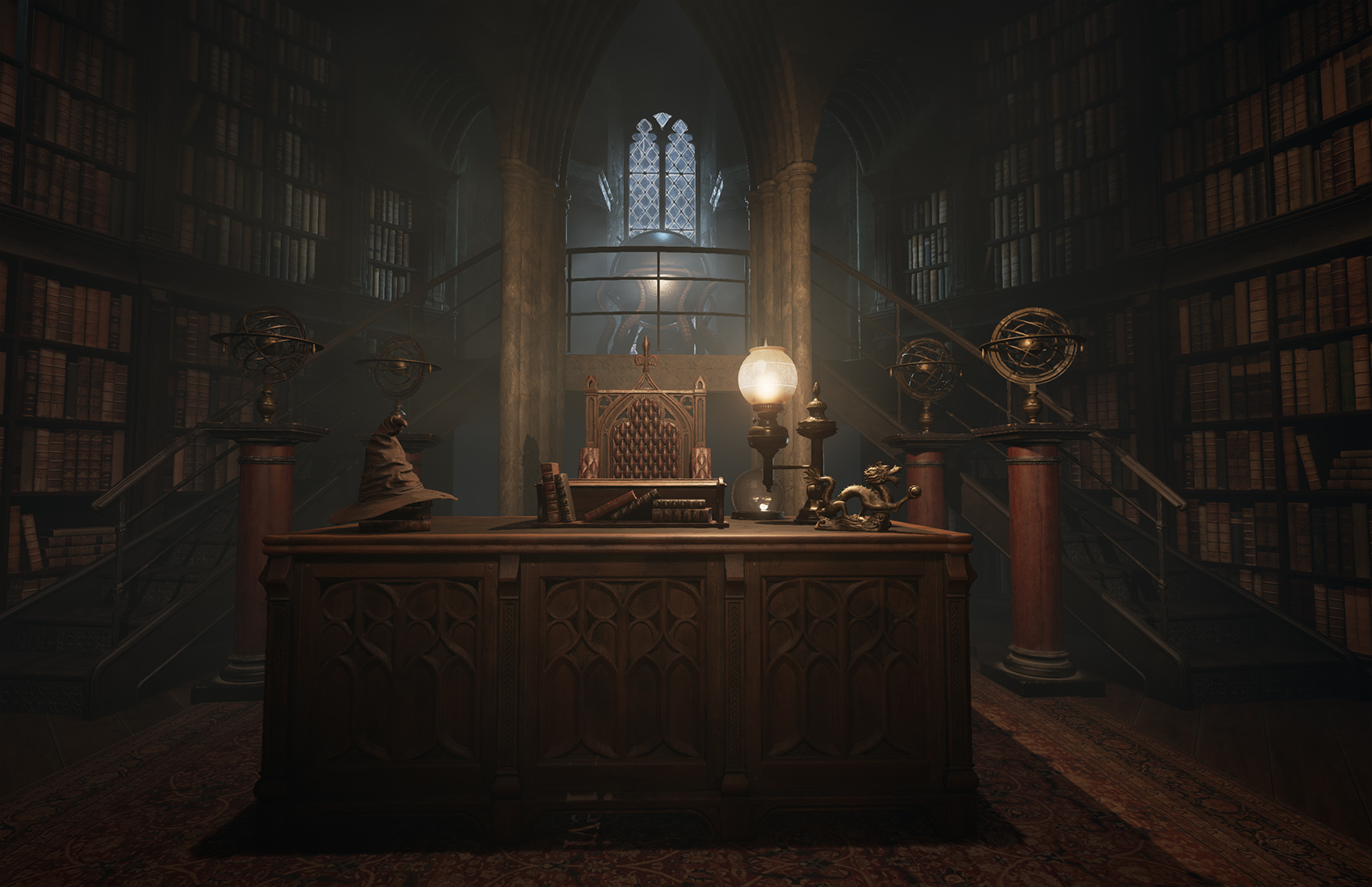 I added some extra props, experimented with volumetric lighting and tweaked some textures. Still a lot of work left 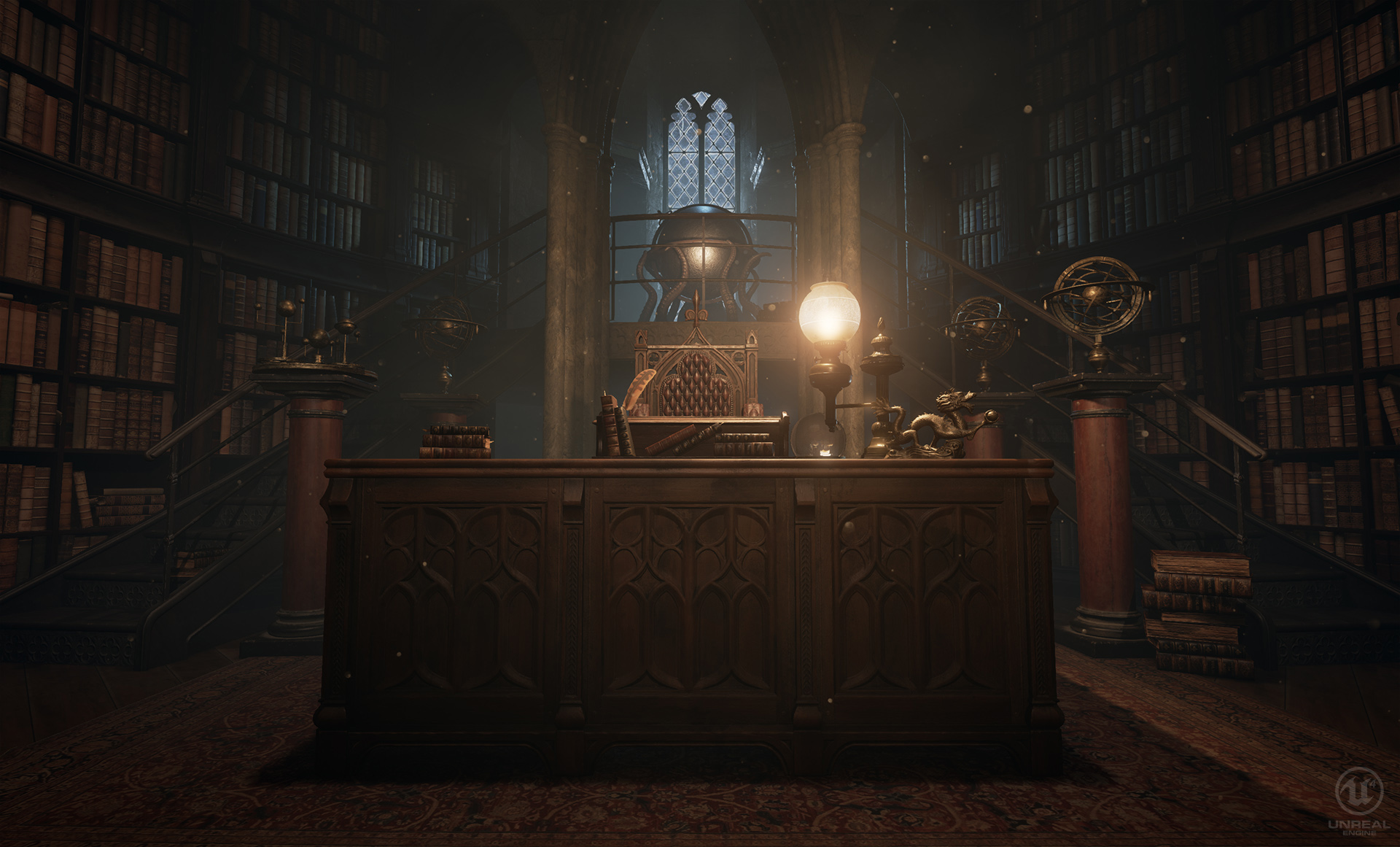 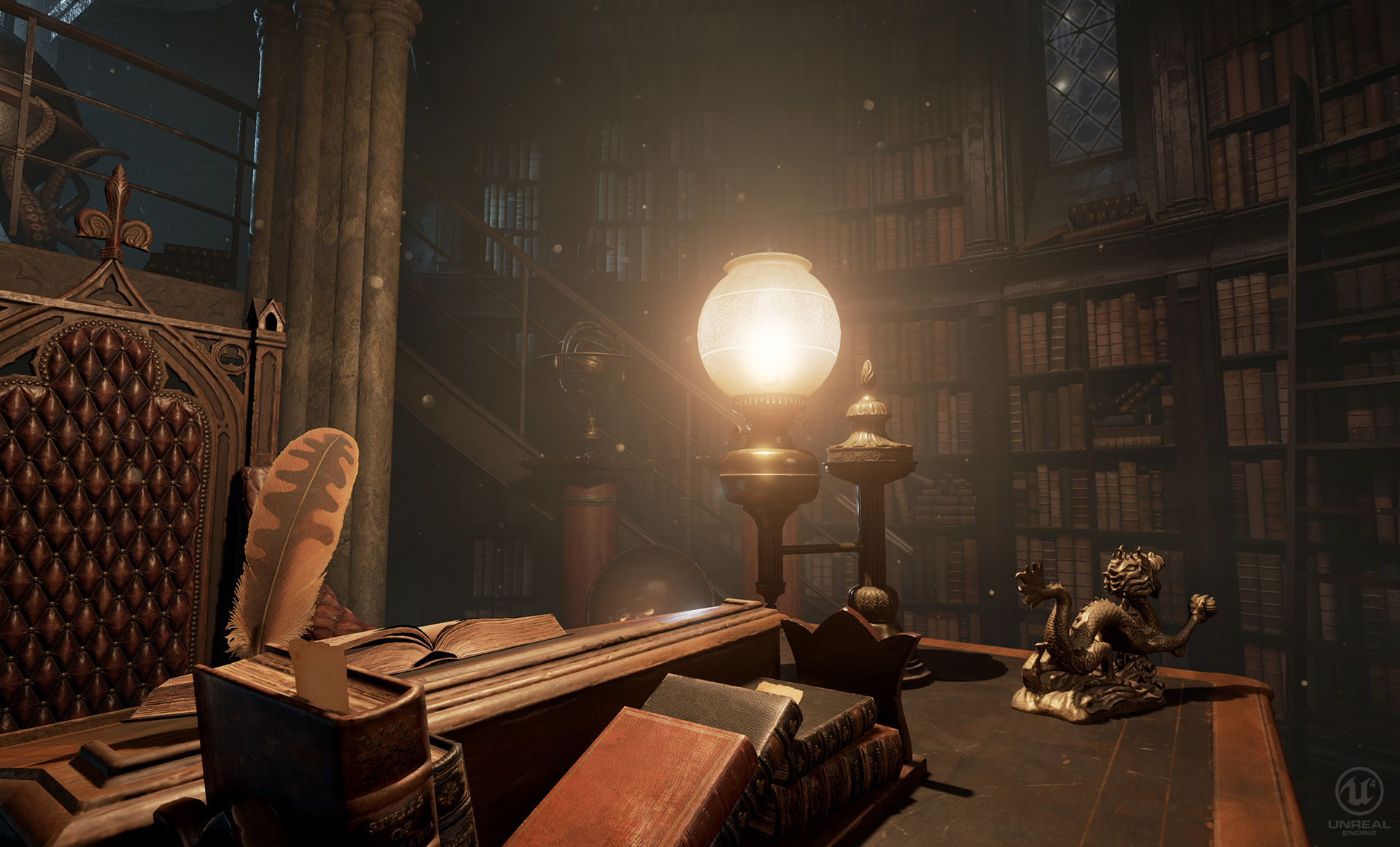 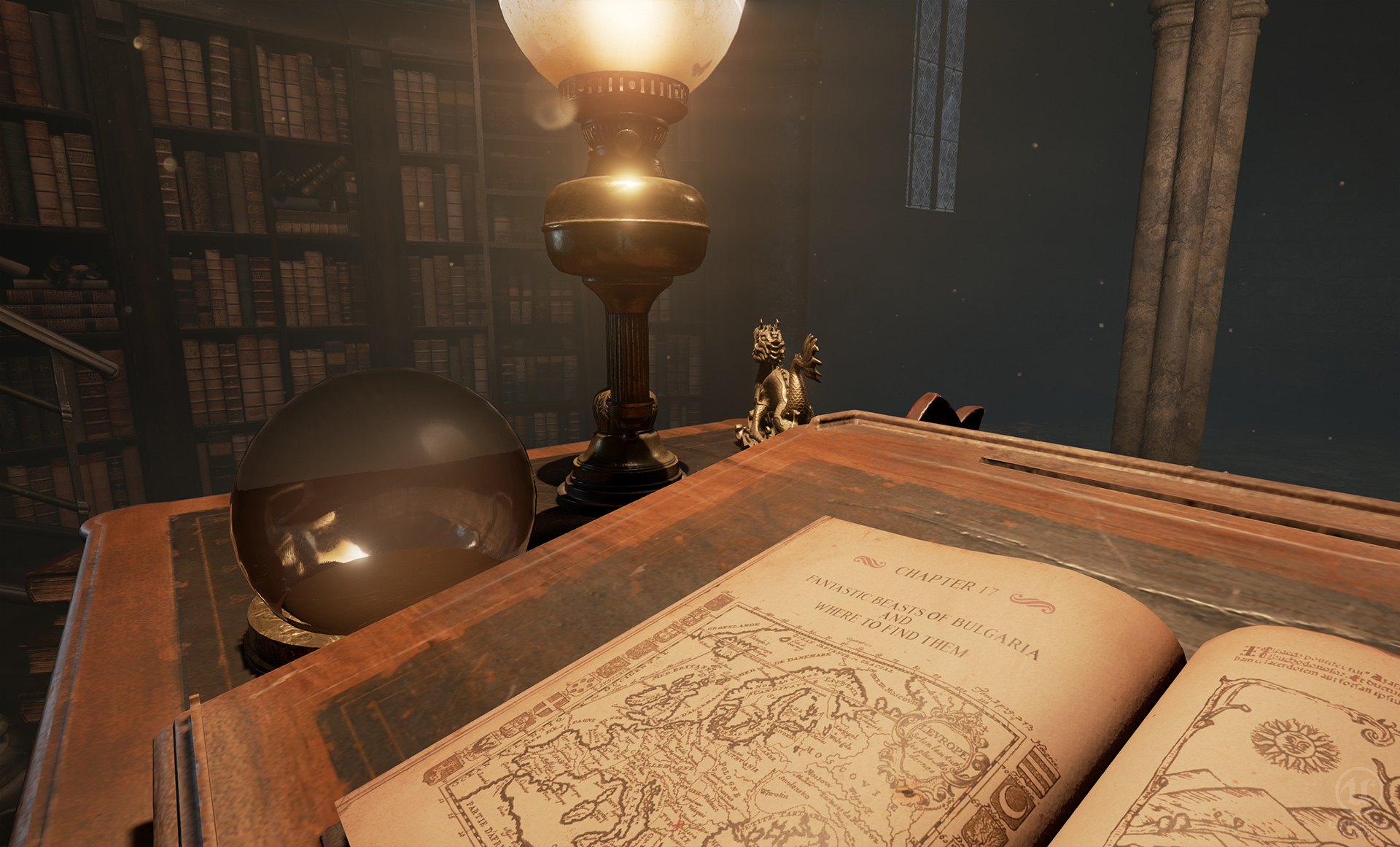 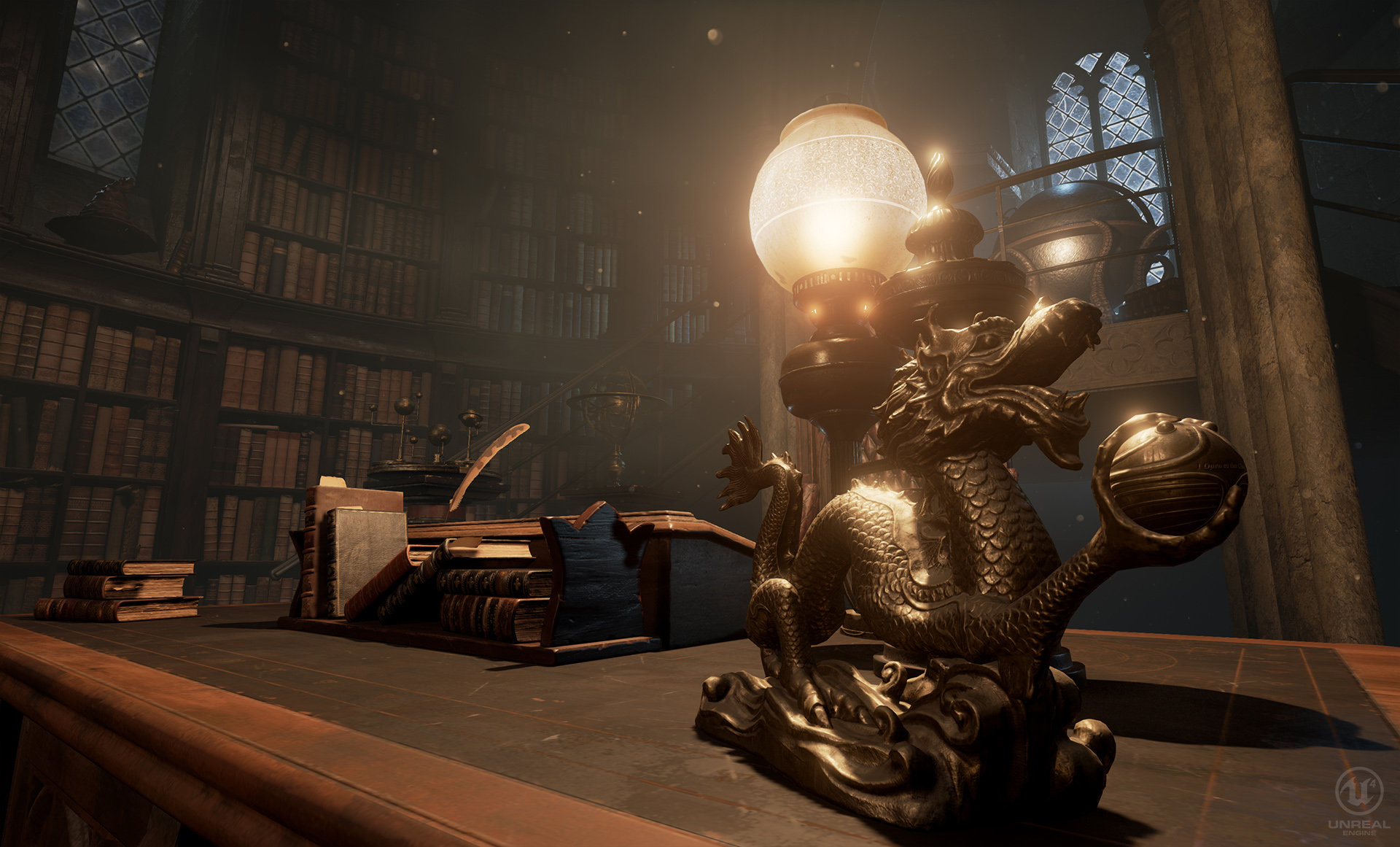 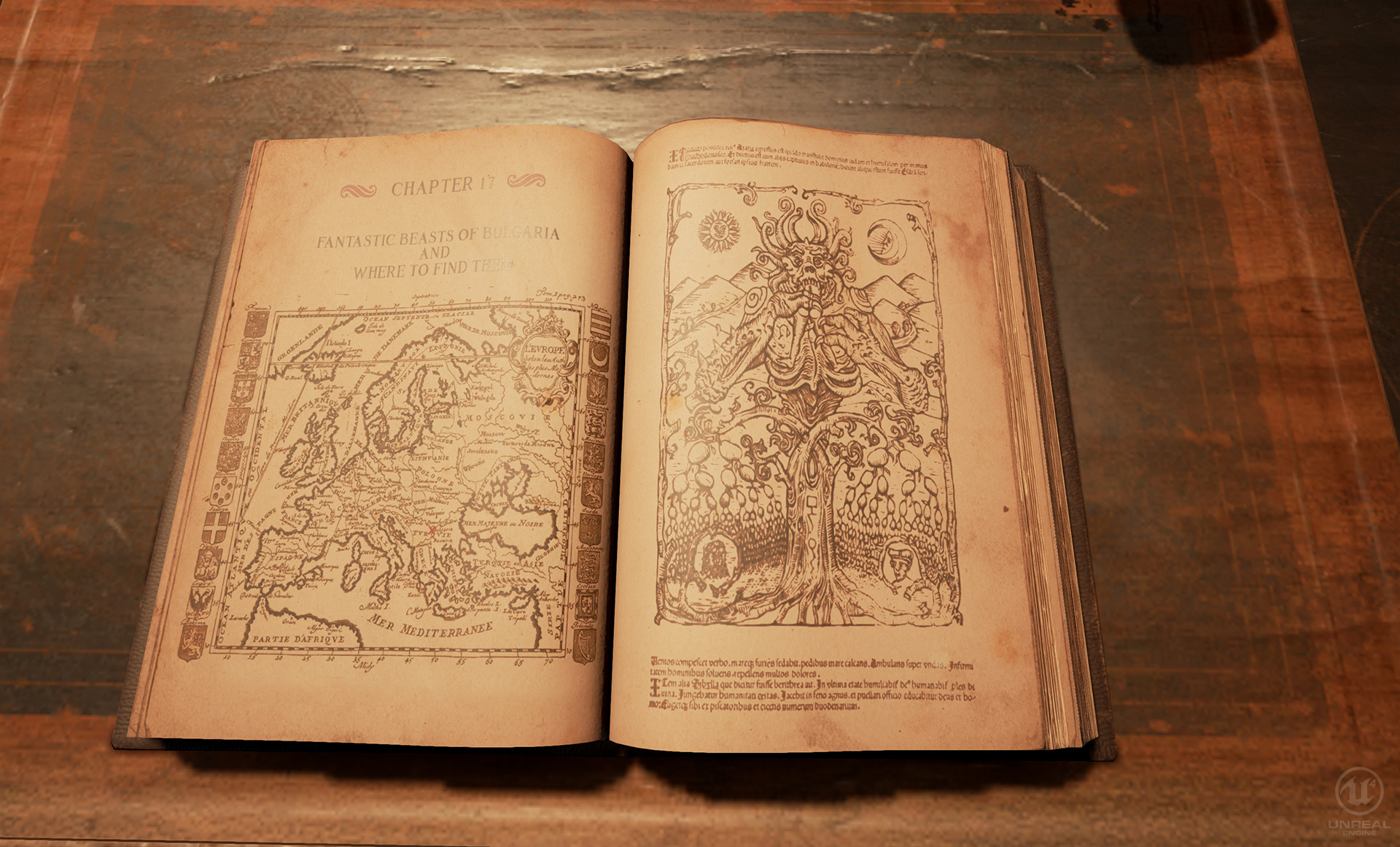 Huh oh, as if always running into you on community picks at ArtStation isn’t enough now I ran into you here too

I wonder if you’ll figure out who I am before next Monday!
Anyhow, I love the amount of intricate detail every prop has. Infact they’re so detailed the low resolution of the omnilight shadow is starting to really stand out, I don’t know if it is possible but maybe it will pay off 10 fold to look into it. Maybe somehow use contact shadows on everything?

The lightmap resolution is an issue I noticed as well. I probably won’t increase the res itself in engine but rearrange the UVs instead.