So I’m seeing this dramatic increase from +/-7ms to 50ms when playing a packaged project in Windows, but only when the preview window is in focus. As soon as I focus a random other window the problem goes away.

This happens with new 4.26 builds but also with much older builds that definitely didn’t have the problem before, so it’s either SteamVR, NVidia Driver, or Windows update… Has anyone else seen this issue? Any ideas on how to solve it?

There are a bunch of reports of something that makes the render thread block on GPU queries, and I’m guessing this might be another symptom of the same issue.

The comments in this thread suggest you might be able to mitigate the issue by turning on HZB occlusion or turning off occlusion queries altogether, although I don’t think the occlusion system is the root cause. 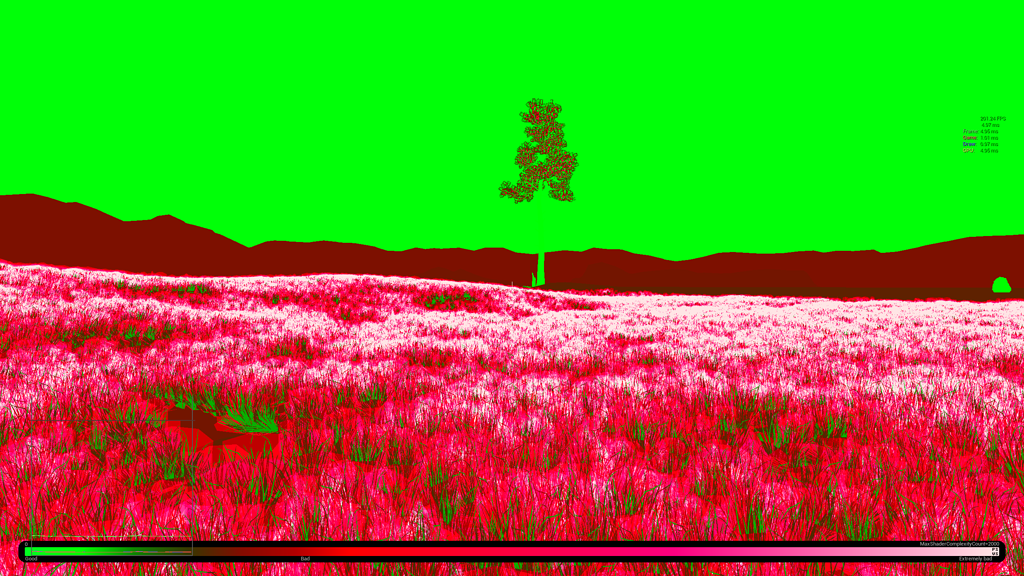 "RenderQuery Result" What is it?

This is under Render Thread, FDrawscenecommand, RenderViewFamily, InitViews, View Visibility, Occlusion Cull, Fetch Visibility for primitives, and there it is “RenderQuery Result” and it’s costing me 8ms. What is it, and how do I go about...

I’m experiencing similar issues with consistent shorter blocking regardless of the window state. It definitely doesn’t happen in older UE4 versions, so I’m guessing it’s some kind of incompatibility between certain version combinations of UE4, GPU drivers and SteamVR.

I’m experiencing consistently occurring frame timing issues when using SteamVR. Every now and then the render thread will start blocking for several milliseconds waiting for RenderQuery results. This causes the app to miss the SteamVR running start frame synchronization and can easily cause periodical dropped frames. Missing the running start seems to also cause additional issues with jitter and increased reprojection artifacts. The frequency of the frame blocking seems to vary with performance…