Info; this is for arch&viz performance is important but we are selling the scenes with PC’s that run 970’s.

What would be best way to avoid getting dark rims around where the door would sit normally, it becomes visible when the door open. I’ve set the door to “light as if static” and it helps on the lighting of the door a ton, but I want to avoid that black bar on the “doortrim”

Is there a better way than to just turn off “cast static shadow”? I imagine the lighting would look way better if the door could be lightmapped with shadows, but not directly on the doortrim but the walls and floor around it. Right now I only have dynamic shadows on it.

With static shadow on preview baking

with out static shadow on preview baking 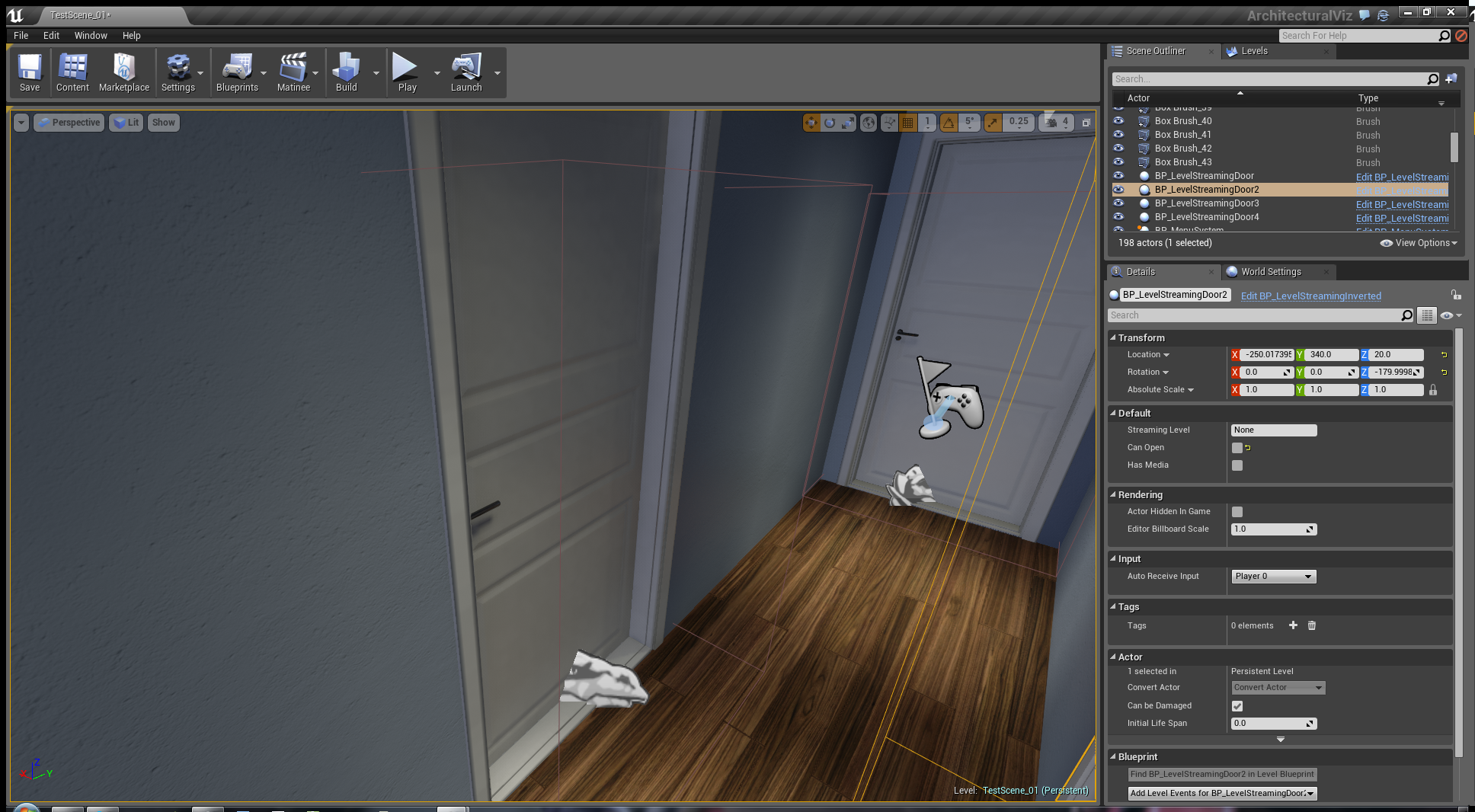 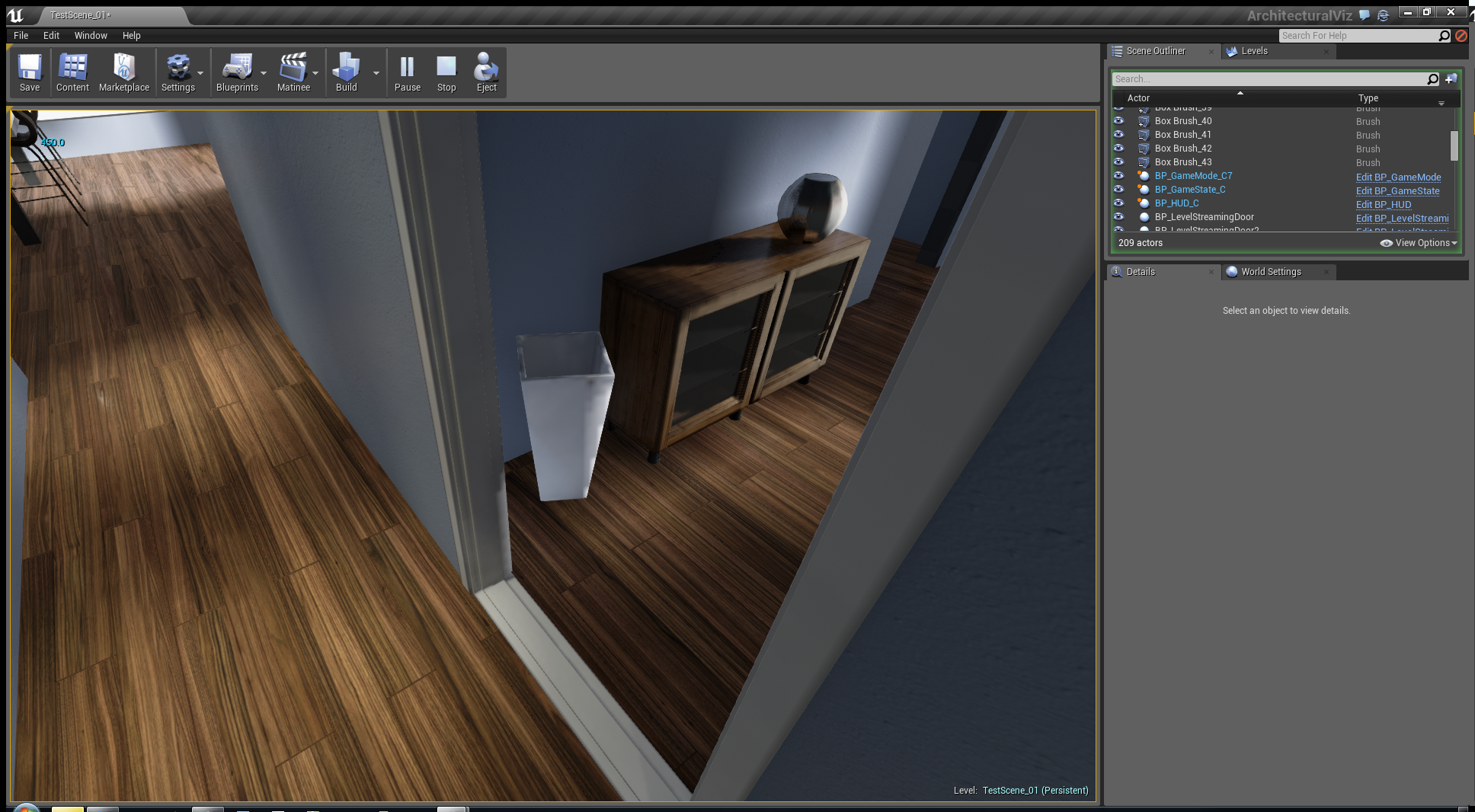 I still got the black trim when the doorcase where movable. But the first trick seem to work the best.