Distortion and a strange noise

Distortion had appeared after using command “t.MaxFPS” Also a strange large noise is slowly moving back and forth
After switching the “Use Fixed Frame Rate” off in general settings nothig had chaged.
With FixedAA everething works fine 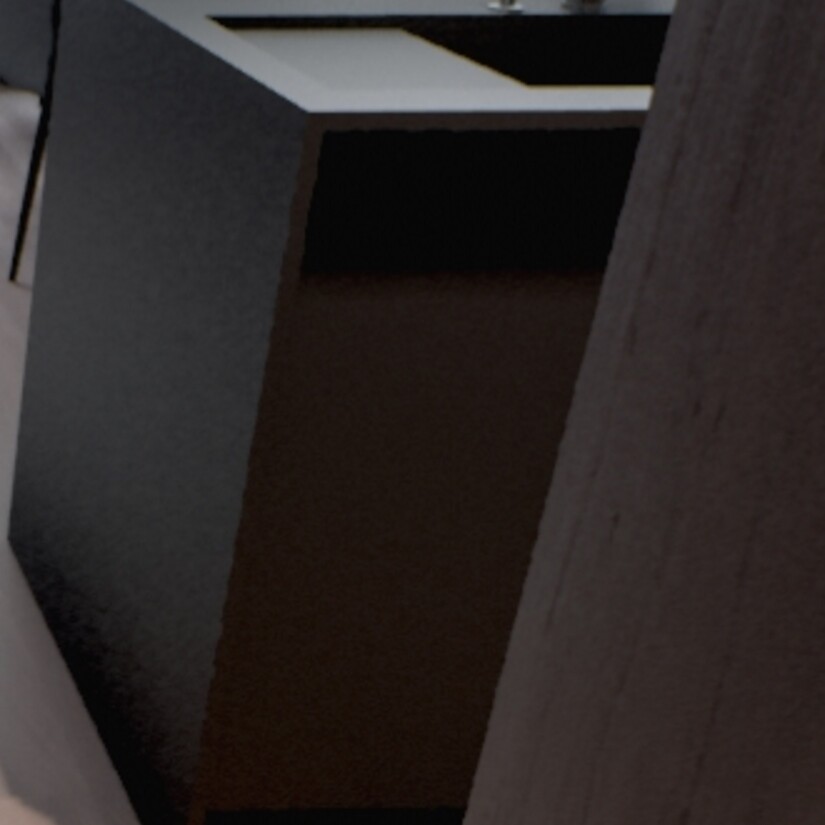 Hi Leopold. What arguments are you giving t.MaxFPS? Also, I’ve not heard of FixedAA before. Where can I find that? Thanks.

What you are seeing is an effect of Temporal AA. How it is calculated can cause edges and certain areas in your project to seem noisy. As you noticed, changing your AA method to FXAA instead is a simple issue to fix this. It will also give you a small performance increase.

Let me know if you have other questions.

Thank you Andrew.
Great to know, but how can I fix it? FXAA doesnt work as good as TemporalAA This effect appeared suddenly, day before everething was great, so there must be the way to fix it… 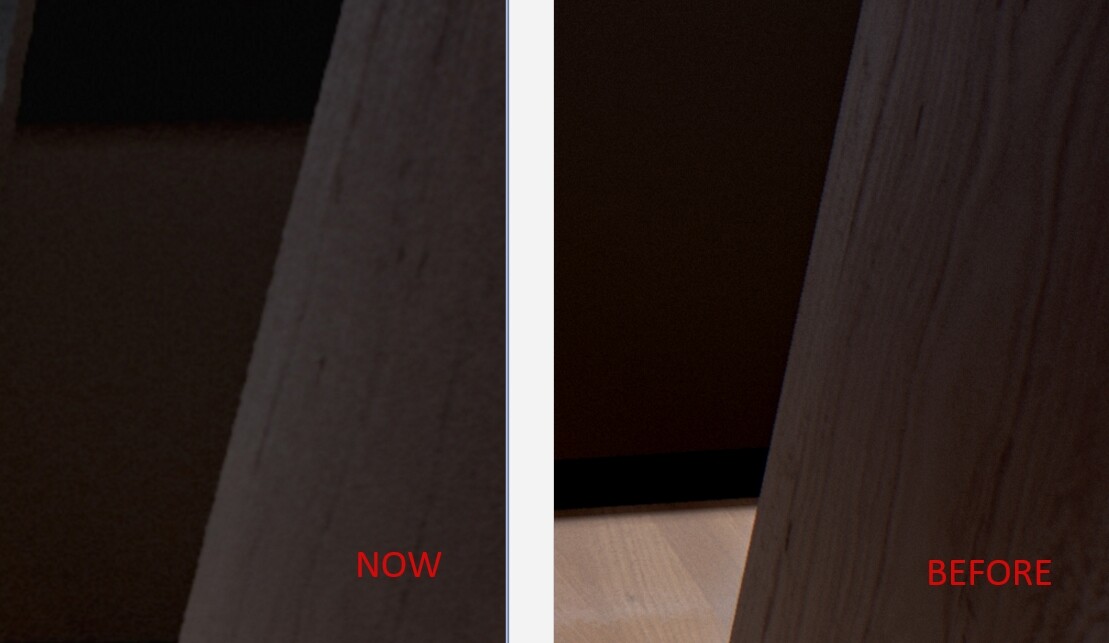 When you say appeared suddenly, did this happen after upgrading your project, and can you reproduce this in a blank project. You can try setting it to none for the AA, but FXAA is going to work a bit differently. You can also try using the console commands for Temporal AA.

Let me know if that helps at all.

Andrew thank you for you suggestions! But the problem was very stupid, somehow I`d changed Resolution Scale to 76% 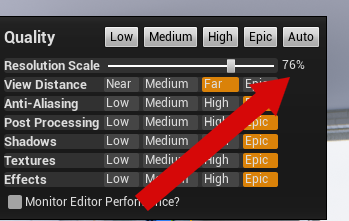