Howdy. I’ve tried importing an extremely barebones, inwards-facing room into UE4 via Blender’s .fbx import and, aside from the built-in lightmap creator ******** up and making overlapping lightmap UVs (fixed by getting rid of all of the furniture, for better or worse), I’ve been getting the ‘Object has degenerate tangents’ error, which is getting on my nerves. Pretty much every discussion on the subject on the Answers pages or forums leads to a single page which answers just about nothing (or I’m still too thick to understand it, which is always a possibility) - “make your UVs properly” doesn’t help me much, sadly.

The problem is almost certainly why certain spots in the room look very much off (links below) and the door is about half red in error coloring (and the player’s shadow flickers and vanishes like crazy, which doesn’t happen in preview mode shading), but nothing I’ve done has come remotely close to fixing the issue; even remapping the UVs from scratch and making sure none of the faces overlap did squat, as neither did mapping the lightmaps by hand on Blender. Turning off Mikk TSpace did nothing either, and none of the objects have modifiers or un-unwrapped faces.

http://puu.sh/nRWrt/156662f9fb.jpg - the window, with some visible defects (check lower right pane)
http://puu.sh/nRWrW/76c51050f8.jpg - the door, which is painfully broken
http://puu.sh/nRWOy/1a6bce0110.png - the model of the door & UV unwrap in blender (yeeeeeah, the unwrap’s a royal mess, but redoing it to not overlap didn’t actually help, just vaguely changed the shape of the red blobs)

I’ve recently transitioned from Unity to UE4, and the transition has been… rocky, to say the least. I’d loathe to go back, because UE4 is obviously more powerful, but if a single room-and-door gives me this much arcane trouble, I shudder to think about importing the other city-chunk-sized maps. Thank you for your consideration.

Can you upload one of the files, I could quickly check for issues.

Sure, here’s the barebones room I’m trying to work with (link take’s you straight to a DL page, god bless Puush and its convenience).

Right sorry for a late reply, after checking the model I’ve decided to do few export tests. While I didn’t get any degenerate tangent issues, but I got a lot of lightmap overlapping issues, so I checked the unwraps. Your unwraps are really messy. If you’re baking lights in UE4 without generating custom lightmap UVs, you have to have a clean unwrap, because Unreal will generate based on that unwrap. My suggestion to get yourself a solid pipeline. Model pieces separately, unwrap them separately, export them separately and assemble everything in unreal.

I’ve isolated the Door and it’s frame and unwrapped it again. 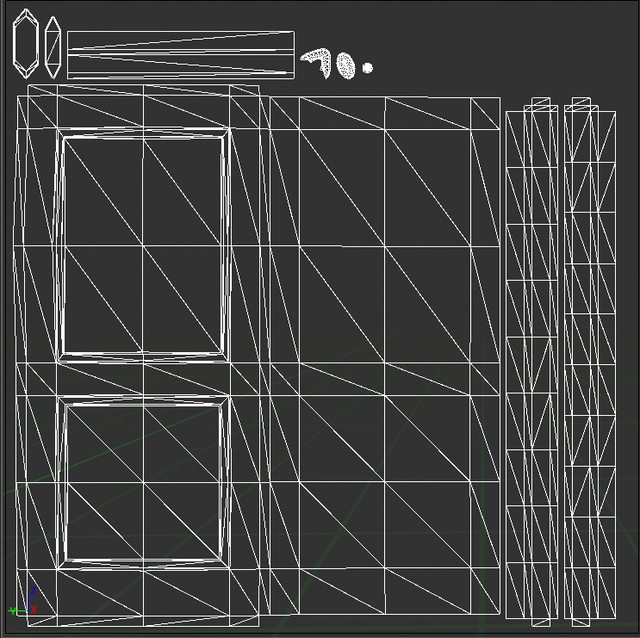 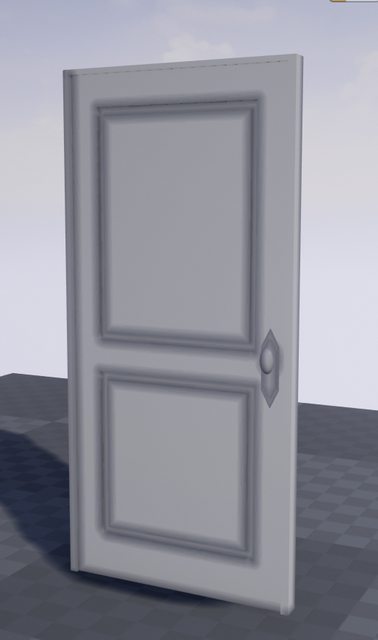 Thanks for the help, mate. Yeah, the unwraps are fairly terrible, but those are some quite older models, from a time in which I had absolutely no idea what I was doing (which… kind of still stands, but hey).

I suppose the way to go now is to redo every single model and hope for the best. Weirdly enough, the main character is quite a lot more complex and I’ve had no problems with lighting on it.