Creating a spaceship that can be walked around in

I would like some pointers on getting started on this project. Here is what I am trying to do. I want to create a spaceship that people can walk around in. I have read various posts here, and some ideas on the internet, and here is what I think I should be doing

I would like some pointers on getting started on this project

You could always start here… But if you choose to stick with RenderTexture, search for gameplay clips of Angels-Fall-First on YouTube for How-To fake outside window travel.

@AntiGravity I read the post you left me and it gave me some ideas and thoughts, I also searched youtube and watched some gameplay footagage of angels must fall, with that being said let me give some additional info that may help narrow down the scope of the suggestions I get.

I was thinking of having a SceneCapture2D camera, that is driven around and controlled by the player to represent the ship, and one of the components would be a collision component around the camera that would represent the ship, so I could then use that collision component to determine if the “ship” gets damaged, and if it runs into anything. Since the camera is moving around, I am also thinking of adding a component that represents the outside of the ship, so onlookers would see a ship flying around in space.

If these are possible and viable, I am going to create a standalone proof of concept project with just a simple ship with a static mesh for the interior, and a SceneCapture2D camera that is moving around by a player controls, then when the player looks out any of the windows on this static mesh it would appear to be moving around.

Piloting and walking around in it can be completely separate and unrelated levels, unless you expect to see combat outside or something the like.

If you are making a better version of elite dangerous because after promising so they never did make ship interiors, maybe lets start with:
“Don’t start from the world’s worse video game ever made”.

Focus on one element at a time.
Make the interior, then craft the exterior to contain the interior you created.

If you go the other way around, you end up with geometry too small for the player to access about 90% of the time.

Also, default 3rd person is the equivalent of 3 fat Americans rolled into one. It cannot even pass inside standard US width doorframes - you may want to consider that when starting. Make stuff larger than the capsule.

Interiors can actually run at 60fps 4k on a 1080 easily with 4k textures on individual objects - BUT - if you plan ahead and stick to a trim sheet set you’ll have much better performance overall (think skyrim style. Look it up, 1 textures covers a whole room set).

Last thing.
If you want players to see whatever who’s driving is doing from windows, you can probably make real windows and leave it at that.

The game will probably have a 2km radius around each ship where other stuff happens and is visible.

It’s space. It’s very easy to render. It’s the absence of nearly everything about 90% of the time.
It has no fog, no light for the most part.

Even if you do something more complex - like that pice of garbage called elite dangerous but done properly - you can easily render the areas outside the 2km range as a localized cube map taken at runtime once upon entering a system
(Because leaving the light of neighboring star systems on would truly cripple any engine).
But again, let’s not pick the world’s worse source as an example at all

Cube map it. At worse.
And make the windows as holes.
Then a bubble around the interior on which the cubemap is rendered as emissive.

Hiding one section of a level from another Rendering

So I realized that you would also need to sync the sun and any other lights that cast into the interior whenever the ship moves & rotates, as well as any objects outside the ship that cast shadows inside the ship (ex. another ship, rocks, or debris). I then realized that the ship also can cast shadows onto other objects outside the ship (can be seen at the beginning of the video). Taking this into account, it would be simple just to have the character in the ship, that way, everything works natu…

Correct. That’s the point. Itcan replicate and work just fine while appearing to be navigating as normal just from the cube map movement.

using SceneCapture2D to make it appear the ship is moving?

Not sure how anyone can really advise you properly about this without seeing the kind of art-style you’re going for. But hey maybe look at what’s available on the marketplace first. 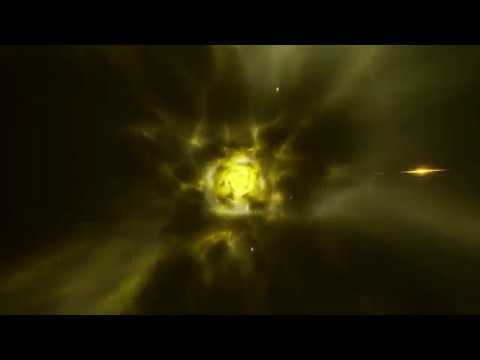 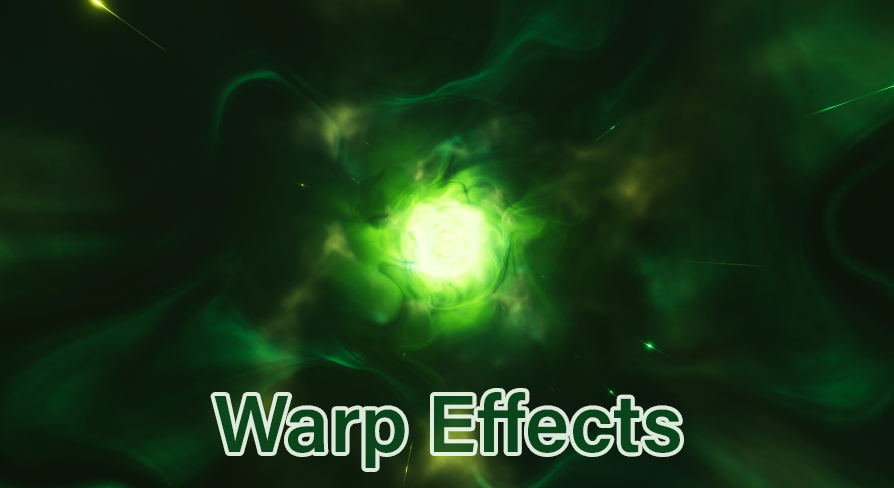 The pack of warp effects. 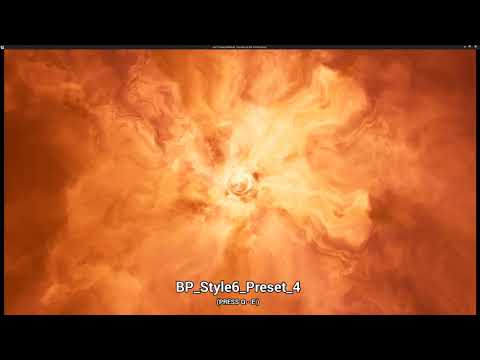 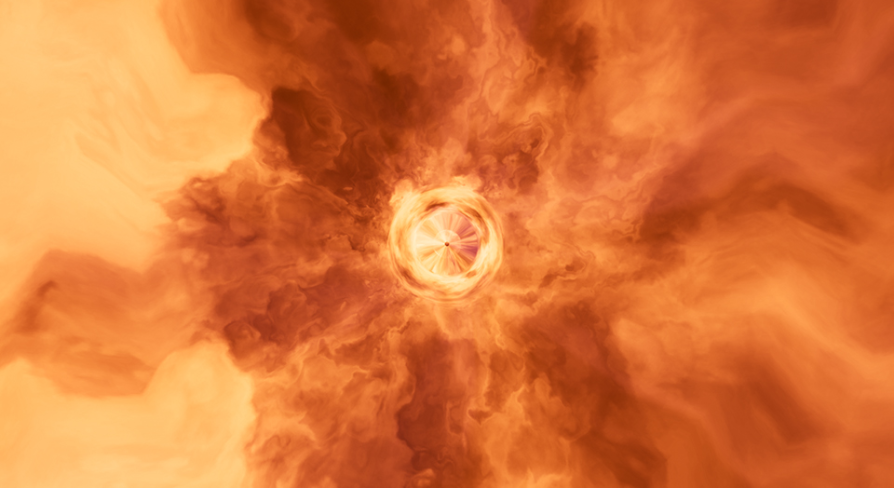 Scene capture2d is a bad choice since the windows and the view inside of the windows change with the position of each player’s head.

Even if you capture it and play it on a panel outside the window it is still not the same as playing the equivalent of a 360 movie captured from all around the “ship”.

Best example you can look at is Hitmans’s initial ICA training facility level from ages ago.
The boat’s surroundings are literally just a texture on a wall (on purpose and by design).
Yet from inside the ship you’d never really be able to tell as much…

You also have to worry about light & shadows from objects outside the ship casting inside the ship (ex. another ship, rocks, debris). If a giant ship blocks the windows from the sun, the sun is still going to cast through because the other ship is not actually there, it’s two images being overlaid.

Come to think of it, you would be rendering much more than you need to because any pixels from the scene capture that are blocked by the interior will go to waste; it’s basically forced overdraw.

Yes and no.
You could tie the rendering directly at when the window is being looked out of, making it much more performance friendly.

Generally speaking in space you won’t have “directional” light or much of anything.
It depends on what the rest of the game is doing - which we don’t really know.

Most star systems are probably going to be just a gigantic point light for the main star, and “dots” for the nearby planets.

Realistically yes, another space ship could cast a shadow onto the interior.
In practice who cares?
In all probability no one would even notice this since the light coming in from the window would be next to nothing compared to the lights of the interior (even more so when using point lights).

Rendering a cubemap is pretty cheap btw. And you can pick and choose the render resolution based on the size of the sphere texture - being its probably mostly stars from a baked background and maybe 1 to 100 moving things you can probably get by with rendering at 1080p for the whole cube map without bring able to tell the difference.

Also, since you know, the old sky atmosphere is essentially already a gigantic sphere with the option of a custom texturing, nothing would keep the “outside” from also being simulated in real time while the ship doesn’t move at all.

Other Ships aren’t rendered in the cube map.
Get rid of the rendering of the cube map, and offset the rest of the stuff in the scene based on the “position” of the ship (transform nodes are cheap being mostly just a multiplication).

This would then be just a regular CPU hit like anything else, since 90% of the outside scene will always be occluded.

The whole entire point is that - much like the planet express space ship travel theory - the universe moves around you, the ship doesn’t move at all.

(So if you don’t render the cubemap, you physically rotate the skysphere to mimic the space ship movements - guess I left that out).