I want to create a scene which looks like the following: 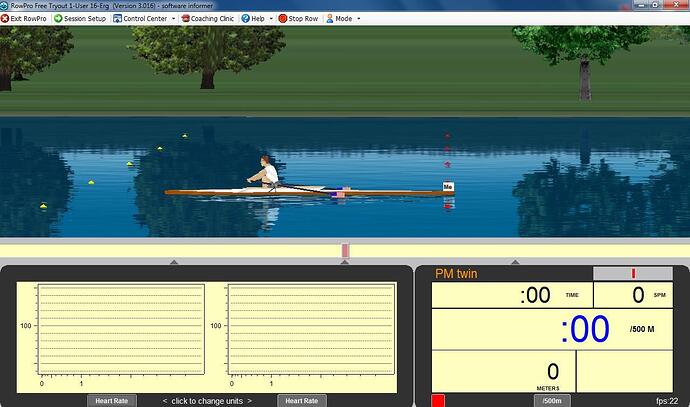 Basically there is an actor in the middle of the screen (a rower in this case) and the world around it is running by as he goes on and on. I guess I could just let all the objects and terrain fly by and remove it as soon as it isn’t in sight anymore? But how to make the water? What would be a good idea to approach a design like that?

Typical distances are 10km and more, so it wouldn’t be a good idea performance-wise to just move on a fixed map.