I have a mechanic in my game that relied on being able to change the color of the default vignette in the post process settings. Since that was removed in 4.8, I’ve been attempting to make my own vignette in a post process material with no satisfactory results. My game is a stealth game, so what I want is the vignette to be black when in darkness and white in the light. I’ve tried converting the HLSL code to a material graph, but for some reason, it vignettes the top left corner of the screen instead of the center. I’ve also tried using textures by lerping between the texture color and the desired color via material instance, but it just disappears when it’s supposed to be black. To be honest, I don’t really know what I’m doing and I’ve tried everything I can think of, which is obviously very little, so I’m at a loss here and rather frustrated. 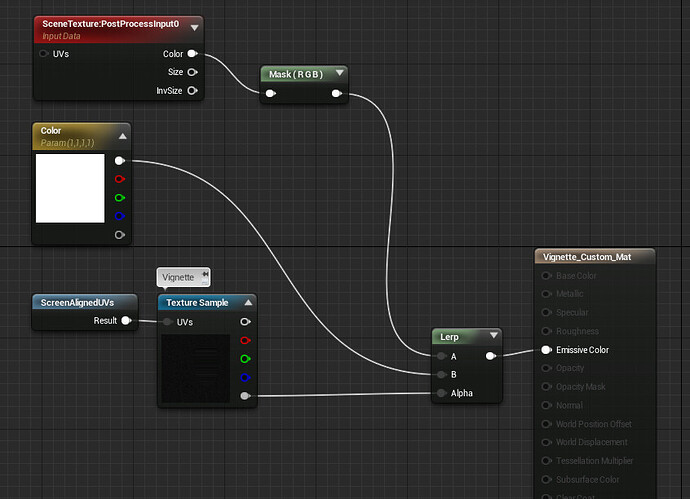 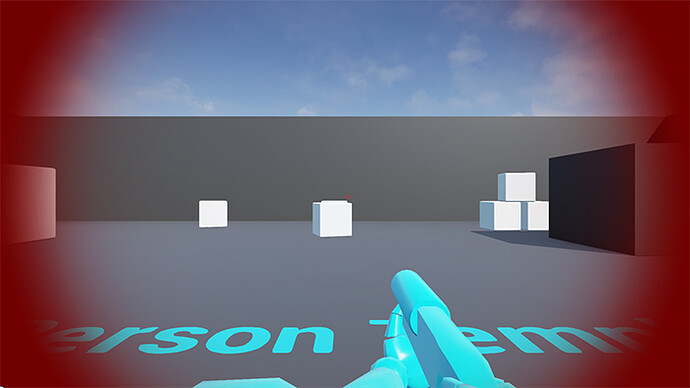 Thanks KhenaB! Works like a charm! I feel kinda stupid now.

Hi @KhenaB, thanks for the insight! Would you (or anyone else reading this) happen to know how to control the blend between colors, and falloff via blueprint (or other method)? I need to have this effect “animated” but unfortunately blendables aren’t keyable for Sequencer. Your help is much appreciated

Hi, experiencing some trouble trying to create this. I’m doing the code within the side scroller character referencing the vignette within the camera actor connected. and it seems like the screen aligned UVS node has changed. can anyone help me out?

You forgot to put in an image of your vignette.

A better way to do vignette is to generate it from screen UV’s instead of using a texture. This works for all resolutions and you don’t need an insanely high-res texture then either. 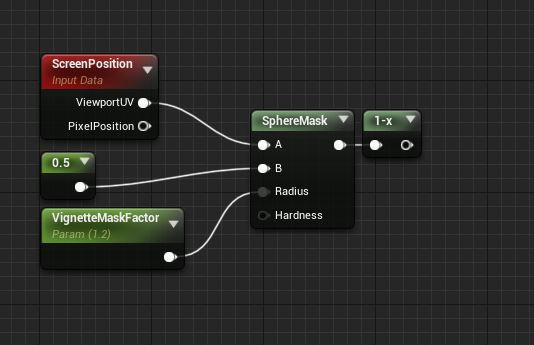