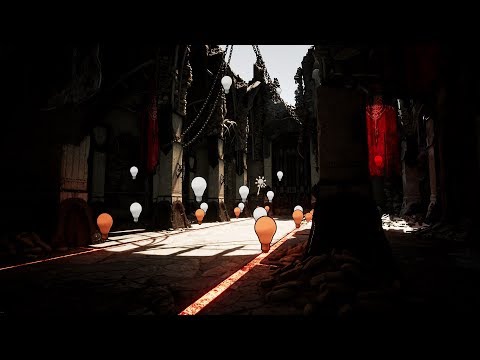 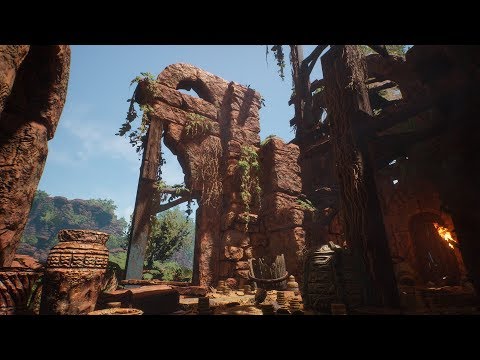 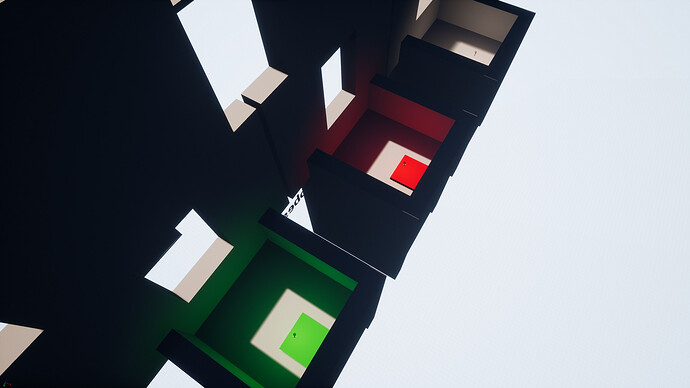 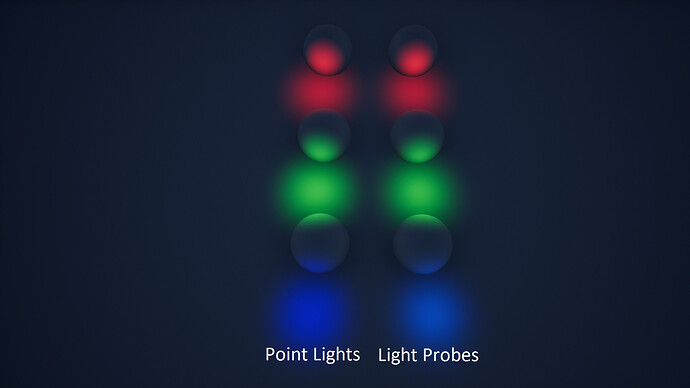 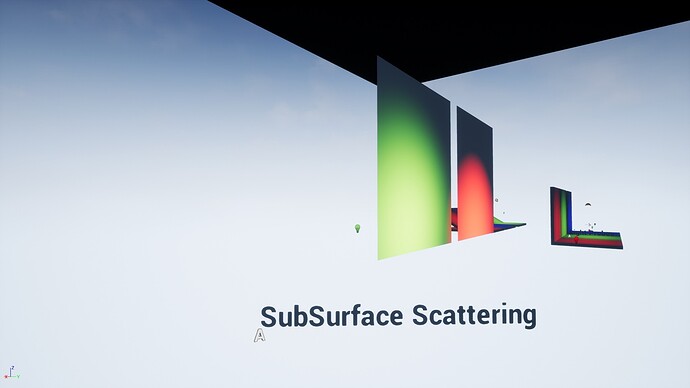 Posted a small update to this based on some of the feedback I got upon initial release.

This upcoming update to the lighting system is going to be a major one. Previously since these are being rendered through a post process material they would be rendered whether they were on screen or not, now only lights that are on screen will be rendered (Occluded lights will no longer be rendered either). With the new setup this also allowed me to increase the max light probe count per level to be basically infinite as its not a limit per level, just a max limit of probes on screen at any given time, which has also been increased to 64 nearby lights, and 64 far. Even though these lights are generally much cheaper than point lights in a lot of situations this update should bring a further massive performance boost!

Hoping to release this update sometime later this week/next weekend. Just needs a bit of testing then should be good to go!

Interesting system! Are those probes analyzing the nearby lights to represent the same color at the given location? Or is the color fixed only?

Another question just popped into my head… What about light bleeding? We use a lot of interior scenes with small rooms (some are dark and some are very bright).

So are they actually probes in the sense that they capture the ambient lighting into a cubemap of some sort and project that for actors inside the influence range or are they just lights?

They are just lights. I understand there might be some confusion with the wording I used, I’ll be switching over the name of it to remove the word probe as they aren’t actually probes, but just very cheap replacements for point lights.

Just submitted Update 1.2 to Epic. This is easily the largest update I’ve made to this pack so far and is a vast improvement to how a lot of the systems render/work. Here are the final Patch Notes for this update!

This is a huge update with a lot of major changes being made so if anyone runs into any issues please let me know and I’ll get them fixed asap!

If you notice the lighting has changed at all since the last update it may be due to the defaults changing for both AO Influence, and the light radius. This will not effect you if you had adjusted those values at all but it was a necessary change in the long run. Changing defaults is not something I plan to make a habit of so it should be a one time thing!

Interesting… Does it work in VR (both Android and PC?

I have not yet tried this VR or android but I would assume as long as you are using the deferred renderer it should work. I do not have a way to test either of those myself atm so if you do end up testing it out let me know! It will work perfectly fine on both environments with fully dynamic, or fully static lighting.

Submitting update 1.3 to add better support in editor and in game when working in multiple sublevels.

Looks very nice. Is it possible to create probes at run-time, for procedurally generated levels, for example?

I have not tested using them with procedurally generated levels but the lights get added/removed dynamically so it should work fine.

I have not tested using them with procedurally generated levels but the lights get added/removed dynamically so it should work fine.

Hi I just bought this pack and I am getting severe bleeding through the walls which on normal lights will happen if you turn off cast shadow. When I use a regular light with shadows the room is pitch black so there are no light leaks. In the below scene you can see a room and the lightprobe outside in the corridor. Can you tell me how I can fix this or what I am doing wrong because obviously others must be using this pack for indoor locations and are not having issues. 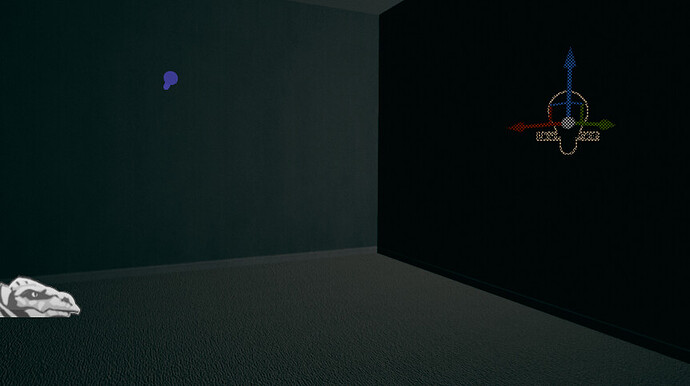 This is expected behavior. The lighting system does not handle shadows and effectively works exactly like a cheaper version of an unshadowed pointlight.

This is expected behavior. The lighting system does not handle shadows and effectively works exactly like a cheaper version of an unshadowed pointlight.

So what can I do to be able to use this in my project? or are you saying that this pack is not suitable for any project that would be set in a house?

If you need lights that do not bleed through walls your only real choice is using point lights with cast shadows enabled or decreasing the light radius so it doesn’t extend past walls, this system does not support shadow casting.

If you need lights that do not bleed through walls your only real choice is using point lights with cast shadows enabled or decreasing the light radius so it doesn’t extend past walls, this system does not support shadow casting.

You should really make it apparent on the store page that this can’t be used for indoor projects which would be about 50% of all projects that people are working on. Thanks just wasted 22 euro.

If this marketplace item isn’t what you needed/expected you should really request a refund from Epic, I wouldn’t want you to feel like your money has been wasted or taken by something that didn’t do what you expected it to do. It is mentioned several times in the documentation that this works like unshadowed point lights, I’ll be sure to also put a note on this forum page and on the store page that these lights work like unshadowed point lights. The last thing I want is to give people a false impression as to what this system is or isn’t.

New version has been uploaded and should be up on the store soon.