↓ will be the development announcement videos.
https://www.youtube.com/watch?time_c…&v=H_Yas8NqmiE

This game, Knight type of robots to battle, will be a 3D action game.

We will continue to expand the actions that sense of speed. 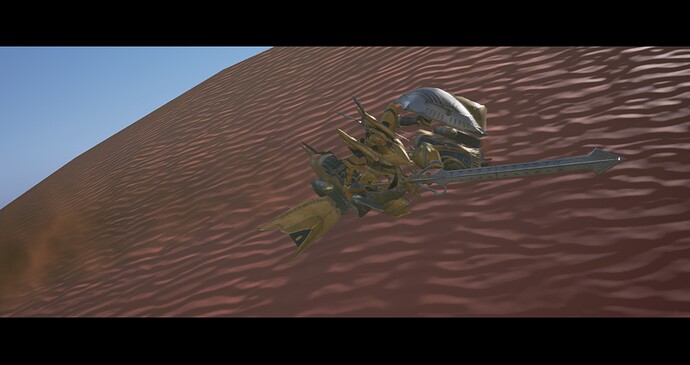 I’m very happy to be told that.

I’m sorry because it is not the updates that were against so much, but the video adjustment of, was to adjust the desert of material.

I have written the material of the description of the desert.

Calculation of the base color, has a calculation similar to the sea of material, the base color and Fresnel color of the desert in the process, such as to complement the Fresnel value, you have to create a gradient.
Normal map the movie: a scene that has taken the desert: STAR WARS THE FORCE AWAKENS] in pulling the reference,
Those short-range = detail is not much
Those medium-range = detail is fine
Those long distance = detail brief
Node we are working with to be. 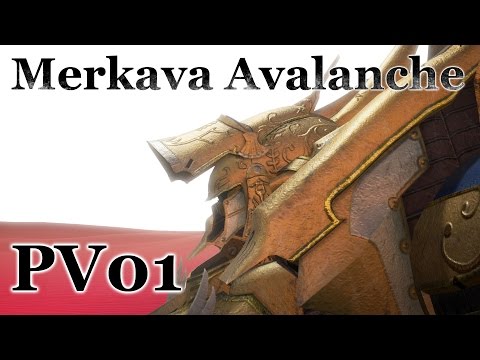 The next is the UP plan to combat scene

We published the second edition of the PV.
This is the battle scene. 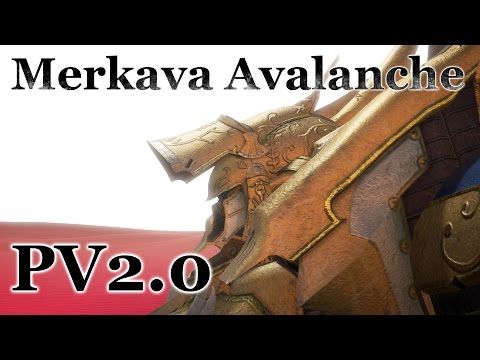 Thank you.
Information will continue to update in the future.
nice to meet you. 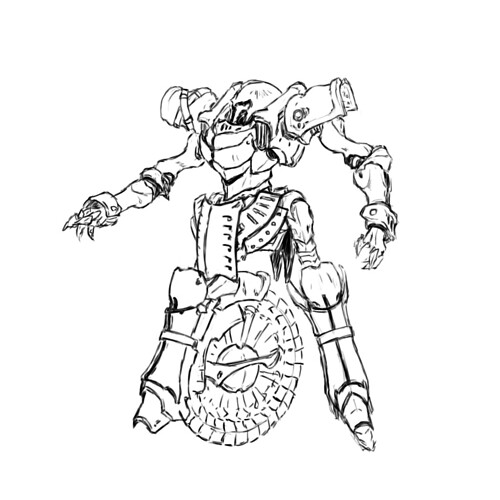 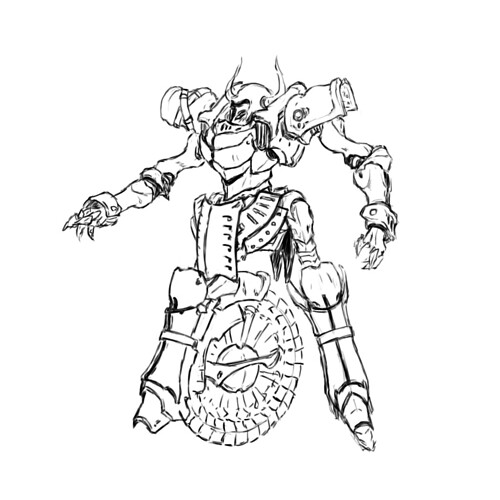 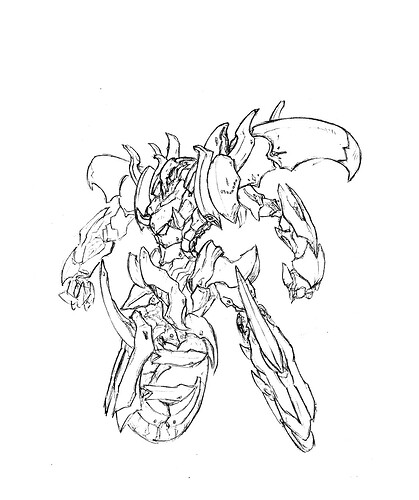 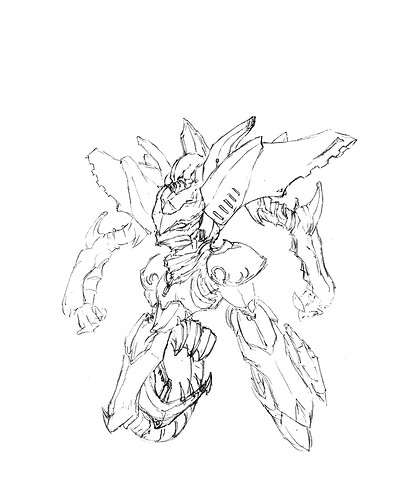 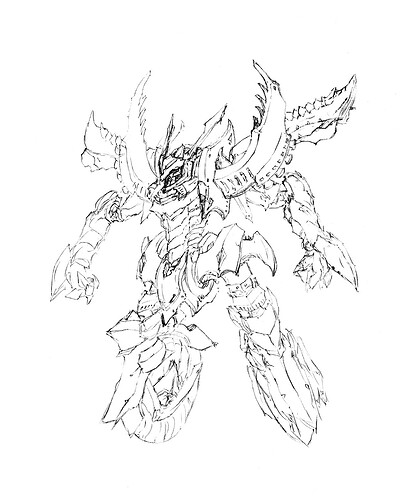 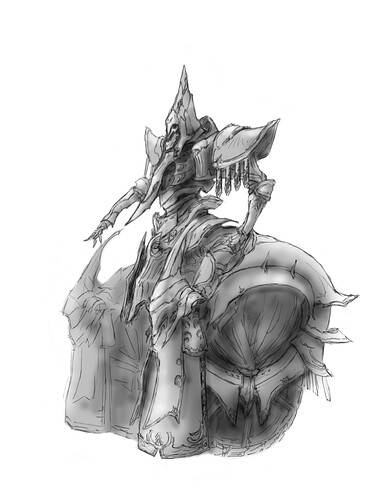 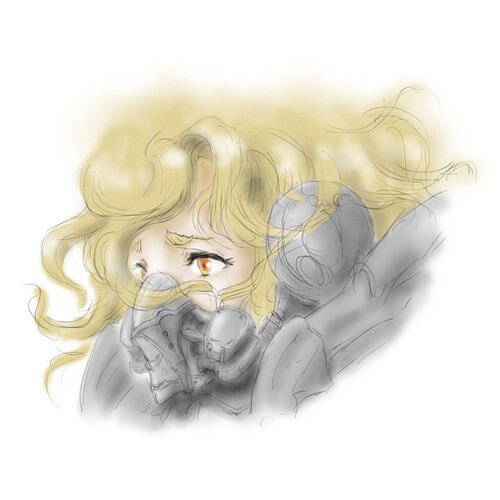 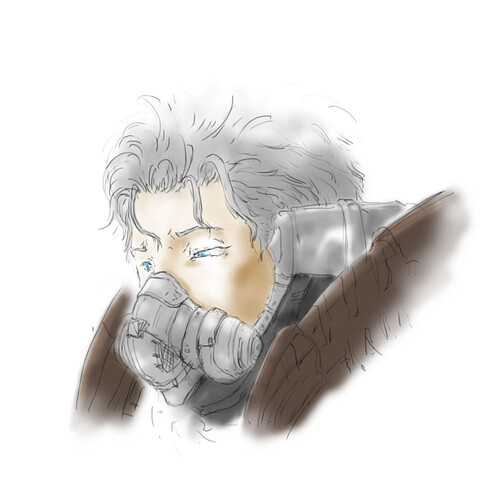 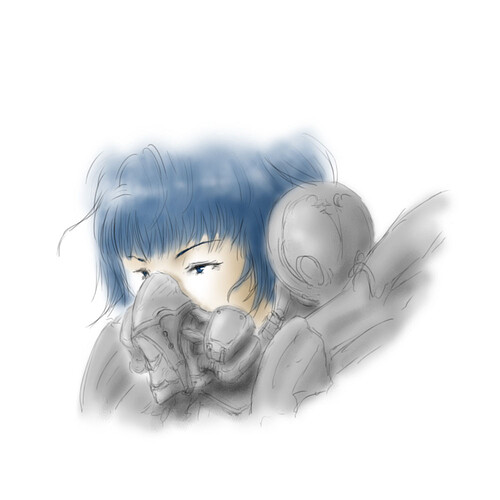 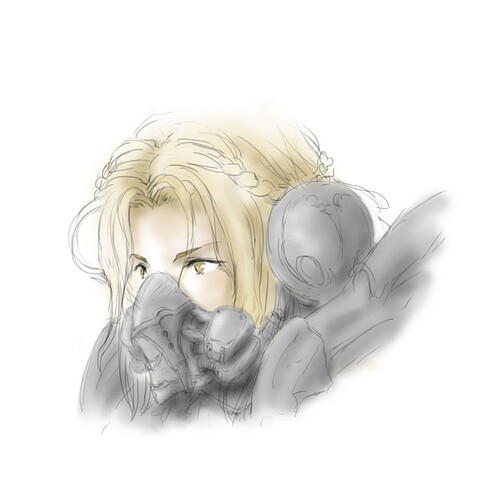 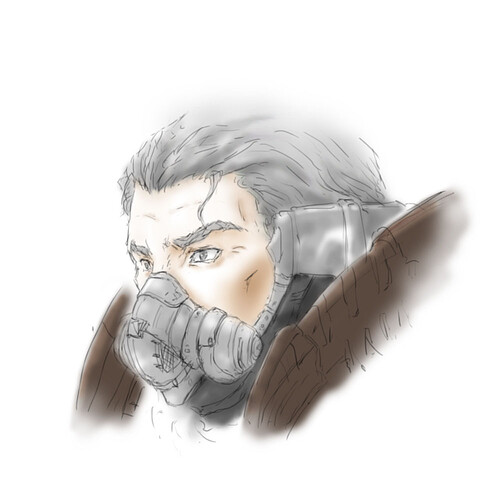 I’m sorry.
While like to say that UP collective game, it is PV2.1.
It has been adjusted around the jump.
Title
[Merkava Avalanche]
became.
Thank you! 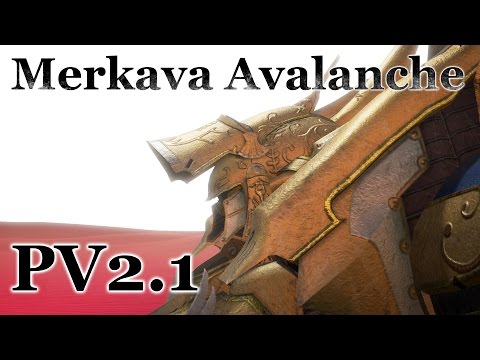 Today was submitted to the [Unreal Dev Grants].
I have come to the anxiety become now.
If you have not been completely evaluated … terrible.

I am a low level as a programmer.
But, the behavior of this camera is I think that became a picture that does not look at the other.

Will this video is worth evaluation ?

I think you sould team up with others, find sound composers, 2d concept artists, programmers, 3d modellerers, etc to make a big and awesome game, then you can move forward to steam, KS, Unreal Grants, etc

Thank you very much for comment.
I think that right now, there are also going well part because it is a team of only two people.
Still, there is no confidence in the management of a large team.
But, I think to try to consider, including KS.

Action has been added.
There are long-distance supervision, it is a version of Yes bidding.

Yet action has additional. 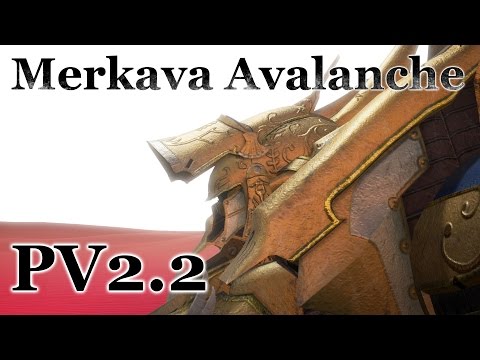 I registered to Steam Green Light.

This is not a big deal update.
Introduction Now that you have created a handy material.

Without using the crop animation, make the flame in a single material.
Resource Breakdown:

Detailed instructions are the videos! 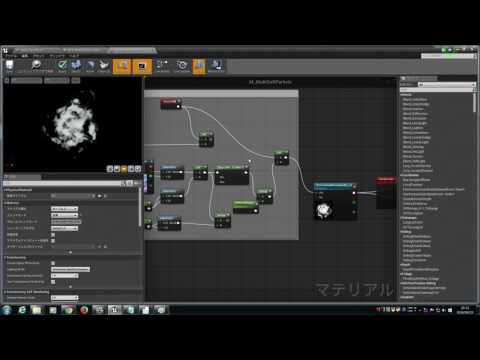 You might think, “Why not a blown the sword?”.

Because that’s the video suddenly stops Pitatto look unnatural.
So, If you want to improve, that’ll put a little behavior after stuck.
In stuck stage, because there is no physical limitations, it seems to be able even to your discretion.

Sorry my poor English.
Please visit it if you have time. 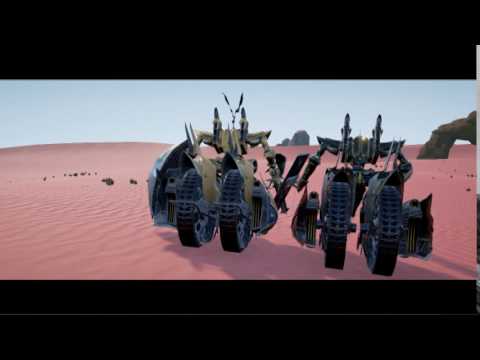 Adjusted the attack motion.
So as not to interfere with the motion of the movement until now, we only had a blend of attack motion upper body,
Because it’s if not out weight, the blend results of a plurality of adding motion, adding to the blend already moving motion
doing.
It was After is, I think it has become a little heavy attack because the waist Mawaseru can be confirmed.
Motion has increased a lot, but I think that good results were obtained. . 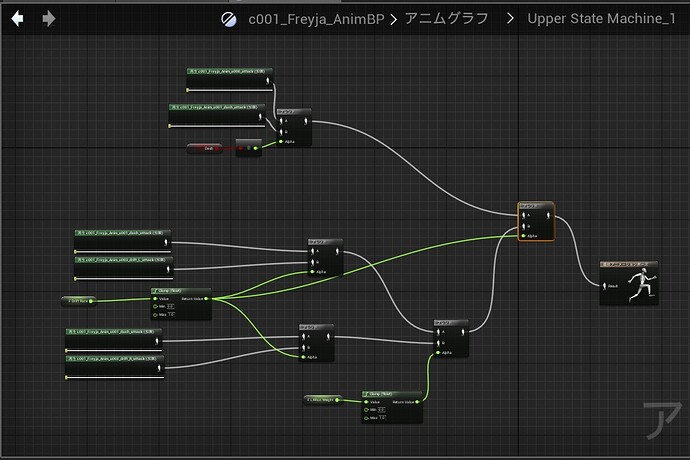 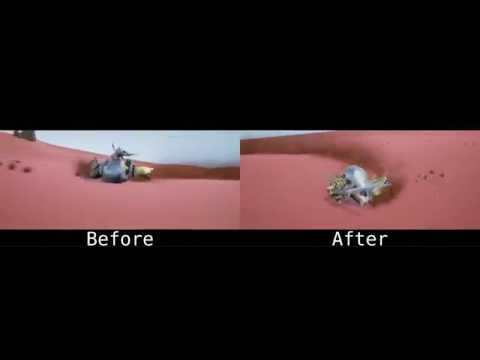 Hello everyone.
Winter Clown is a progress of the game [Merkava Avalanche] of Works.

It entered the flow of up to defeat the enemy.
The still action, wire shot, contact the signal flare to the ally, control an additional plan of magic, such as.

Such as a map or an empty and post-process will continue to further then adjusted.
Please say anything if you have any feedback!
Thanking you in advance! 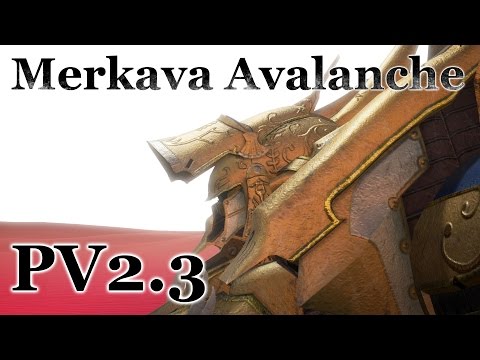 Add a grenade control.
It plans to increase the variety of effects from the grenade. 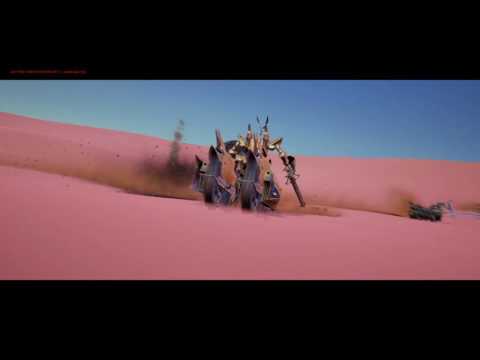