I’m fairly new, so forgive my idiocy. I’m making an animation in sequencer. One of the characters(which there are four of in the scene) uses a character parent class instead of just being a skeletal mesh. I did this so I could attach a socket to make the character hold a weapon. Other than that, everything is at the default.

The bulk of the animations are done, so I do a quick test export in sequencer to see if there are any problems, …and these guys are invisible. They show up just fine in every other case, it’s just when you decide to put them in a video that they get cold feet and don’t show up. I’ve tried exporting at different formats/resolutions with no luck. I have no clue what could be causing this, and I don’t want to risk losing progress by tinkering around with the blueprint. And since I’m new, I wouldn’t even know where to begin. 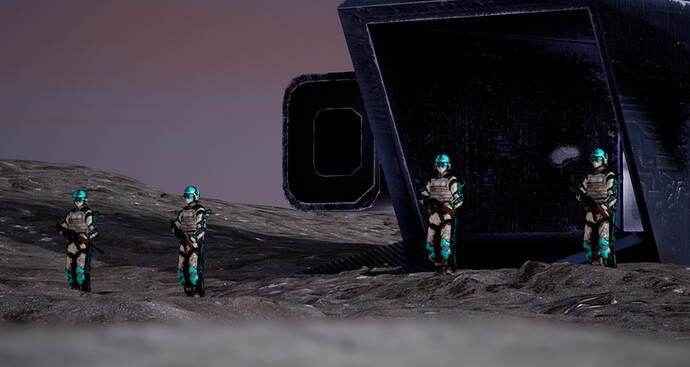 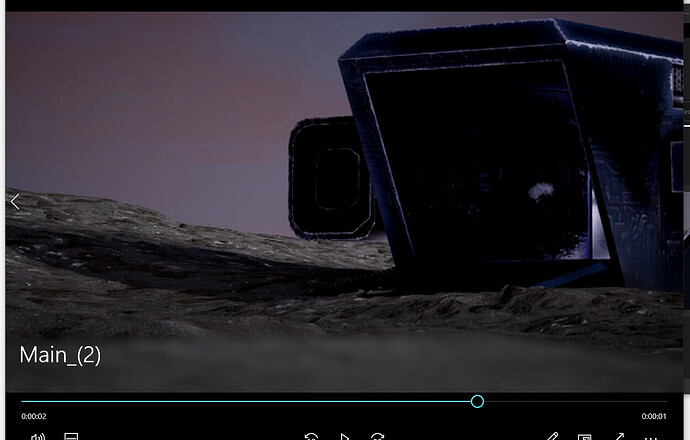