I would like to let my player be immersed in a 360 image of an environment? Does anyone have a suggestion?

yes you can. go for cubemap (Unreal docs) or use the skybox or the panorama plugin
so this is not really step by step but should give you a starting point. I’m interestet in this, so it would be nice to update this post if you have found a good solution

Hi guys, anyone got it?

just take 360 pic with your phone. my phone has this option in the default camera, but there are apps you can download.

then get a sphere with the UVs that look like what is in the pic. invert the normals so they face inside. import into ue4. add the 360 pic to an unlit opaque material, the image may be inverted if so just use the “1-x” node on the red channel of the uv coordinates and append.

apply to sphere and you’re done. 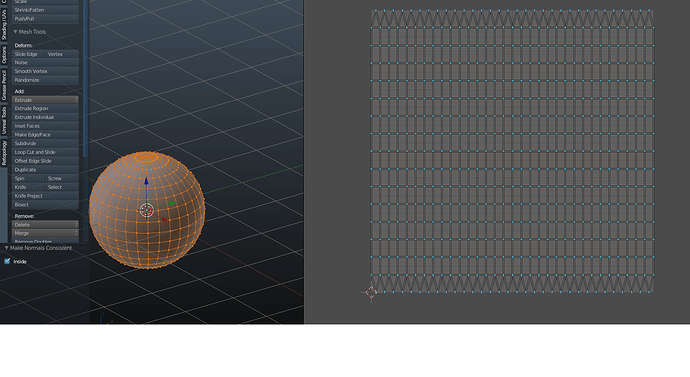 if you’re using blender 2.79 then it’s shift+a to add sphere. select “generate UVs” before moving the sphere. then tab into edit mode, select all with “a”. “ctrl+n” select “inside” to flip normals. smooth the sphere and export.

360 pics are stretched out using a special method. It’s called “polar to Cartesian” or “Cartesian to polar” coordinates… i forget which. this reduces distortion at the poles of the sphere.

here’s a link that has pic of what that looks like. 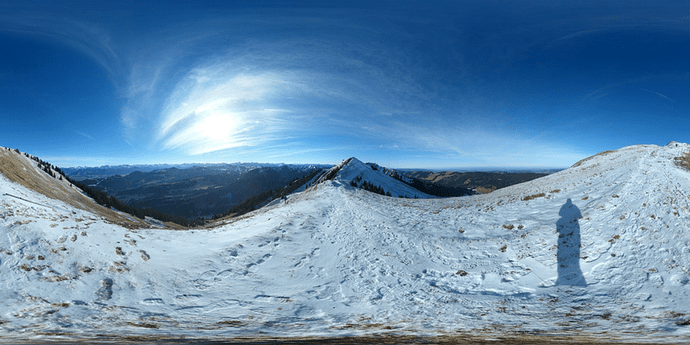 In this article, I am making a list of best 360 degree camera apps for Android. All these apps work fine and allow you capture 360 degree photos from your Android phone.

you can also take 360 pics inside your game using the scene capture cube, but I haven’t really tested that. I think “the lab” uses something like that to move between levels in their vr game.