This game looks very promising and look to play when its out.

looks very cool, love to see this game out

Thanks guys :3 Got a slightly updated trailer here, going to be working on getting all my game mechanics running this week 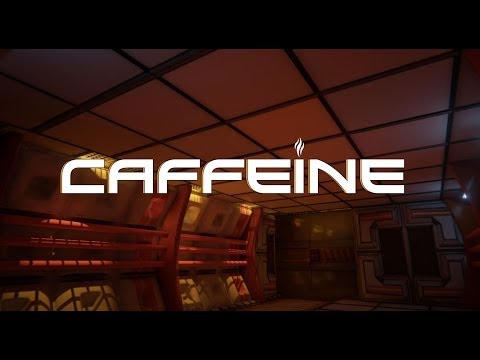 Hey Guys, Thanks for the kind words

, almost got real time GI with LPV working the way I want it to 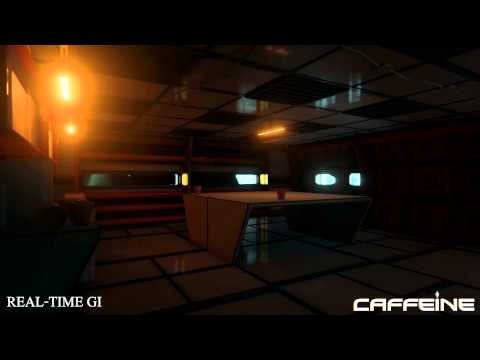 Oh cool didn’t know a thread was created for this project here. I saw it on youtube originally. Was one of first videos to pop up when ue4 first came out. Looks great man!

So I have some new Screenshots here

Been adding particles and such recently.

Very impressive. Looking forward to seeing the updates on this.

Hi guys, check out my new teaser for AVCON 2014 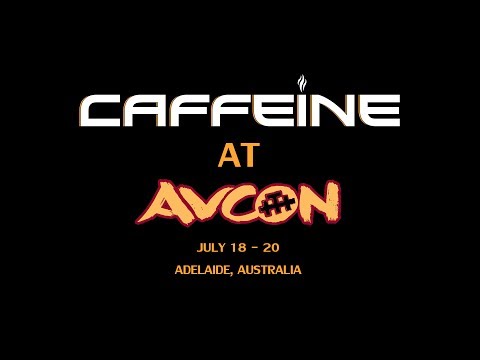 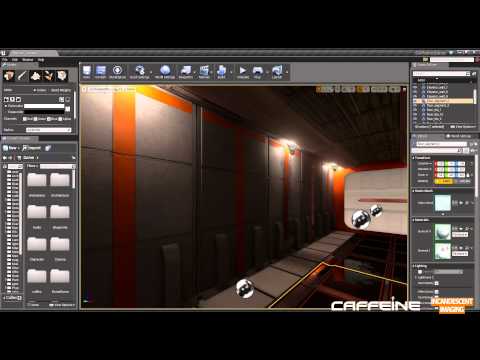 Awesome work, I’ve to say!
Keep it up!

Fantastic work DylserX! I have been watching this thread for a bit now and each updates gets me more excited to try this game when it is released. Keep up the great job!

Can’t wait to try it out! :D. I love the atmosphere and the idea of timed puzzles! If you don’t mind me asking, did you use a UPhysicsHandleComponent for picking up objects or did you code it yourself? Thank you!

Thanks Guys!
Yeh I used PhysicsHandleComponent

With the movable light that you can pick up, how have you got the actual light? Looks more than just a point light component.

with the light element not casting shadows

All these awesome teaser videos make me feel like my game is so inadequate in comparison!

DylserX - The Atmospheric Theme its just spot on. Lighting is such a powerful mood-inducer and storyteller when used really well. Keep the updates comin!

Thanks everyone!
Development log 2 is up! it isn’t as feature full as the first one 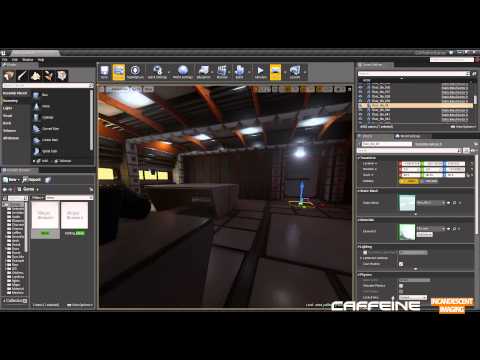