Under Linux when I open a new project, using the first person of 3rd person template (doesn’t matter) I see strange brights lights. I try to de-active the lights in the scene which really doesn’t matter, I don’t know what’s happening here. The issue is NOT distro dependent. I got the same problem in Arch Linux as well as in Linux Mint…

The bug only shows when all the shaders are built from that moment on.
The colours are mainly green & reds. It only occurs with nvidia driver 340, which is the driver I actually need when using nvidia GTX275. 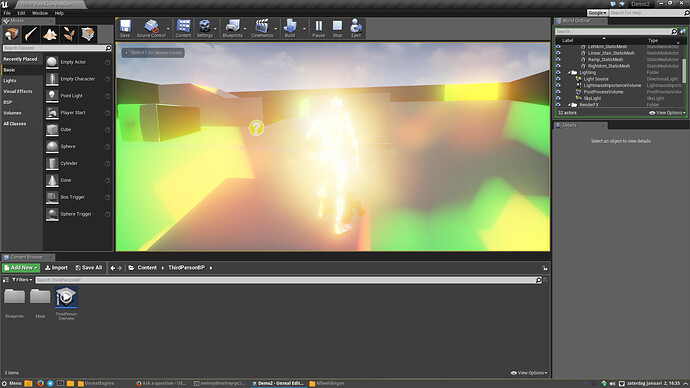 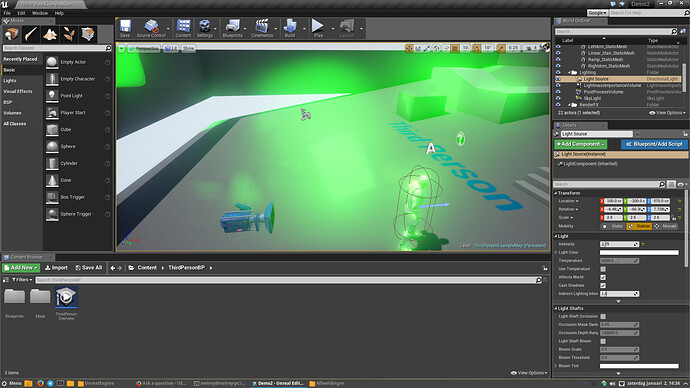 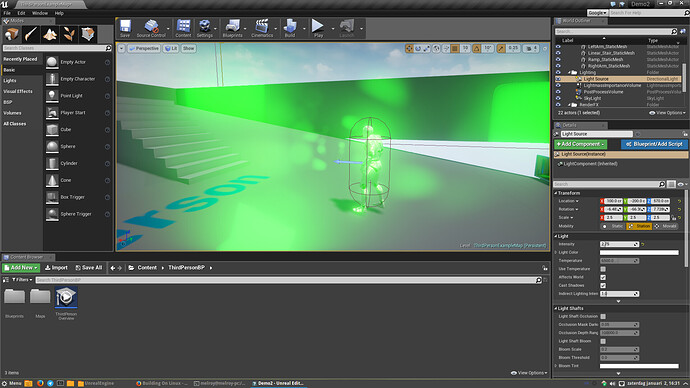 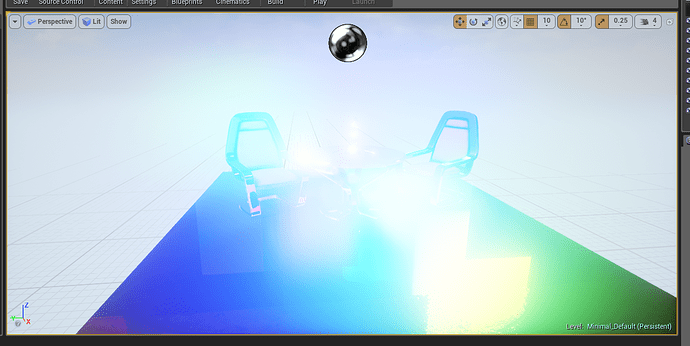 I found the problem, this disco effect is due to the Nvidia driver 340.x. The issue is in the Nvidia driver, however still not fixed. The only ‘work-around’ is to go back to a very old legacy driver like version 304…

The topic can be closed, however the issue itself is NOT RESOLVED.

This problem is still up using Nvidia driver 375.x. Is there a way to fix it?