I have some blueprints on my map that use Static Mesh Components to create long, repetitive structures such as the road that I’ll provide as an example further in the post.

The problem is that occasionally when the map is loaded, the materials on one of the blueprints will turn blurry like this road: 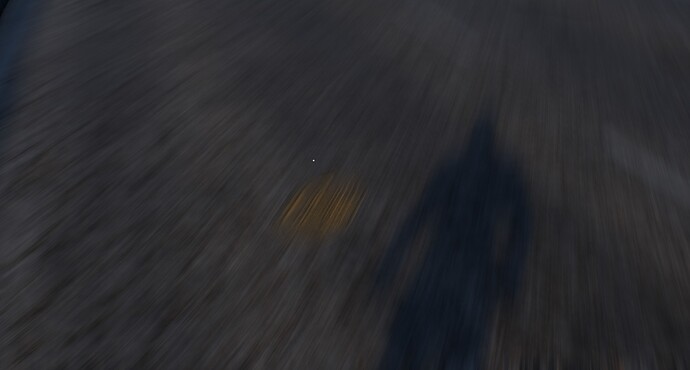 Has anyone ever encountered this before?

Do you just need to expand the texture streaming pool?

I’ve tried that but it doesn’t affect this issue in any way.

The components could be jittering. Can you show your code?

Sure, the only code is in the construction script: 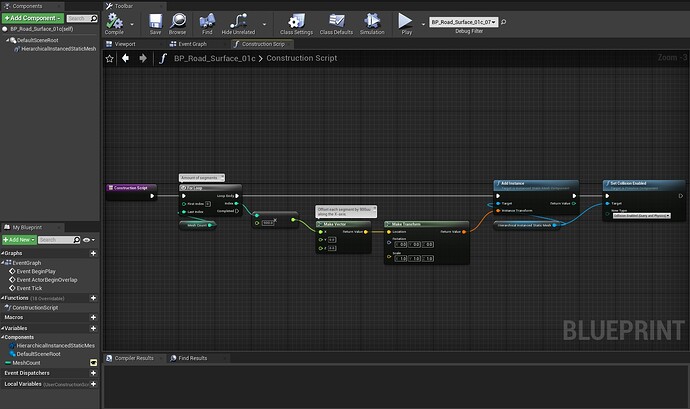 Besides that, the only other change is that Cast Shadow on the HierarchicalInstancedStaticMesh component is set to false.