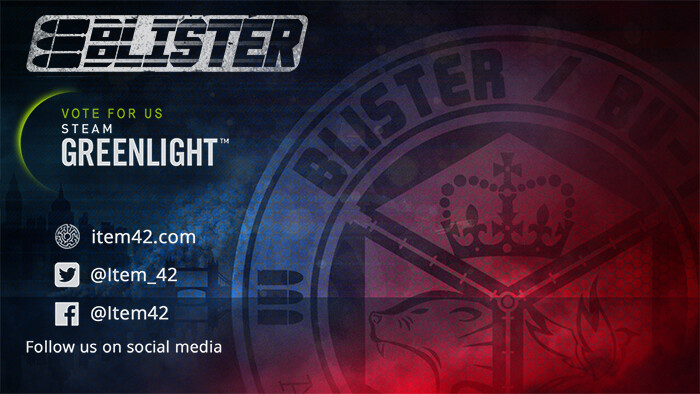 For about a year now we’ve been developing a tactical single-player FPS in the style of SWAT 4. BLISTER is the amalgamation of room-based tactical shooters like Doorkickers or Rainbow Six: Las Vegas with nearly every Jason Statham movie ever.

Players assume the role of Agent One and command your NPC officers through a series of challenging counter-terrorist operations, from raiding insurgent strongholds to resolving hostage standoffs and defusing bombs.

Use a reconnaissance drone to scout rooms, identify targets and assign your unit to different roles like warpieces on a gameboard before executing your plan in dramatic FPS combat.

Use a host of lethal and non-lethal weaponry to subdue, incapacitate or eliminate your aggressors. Use psychological tactics to cajole combatants into giving up their weapons or engage in a full-frontal assault, leaving no man standing.

BLISTER is a counter-terrorism sandbox and the choice is yours to play as fair-mindedly or ruthlessly as you please. Uphold the law or break the Geneva Convention—it’s up to you.

What is item_42? We are two brothers who are just regular brothers, running in a van in an asteroid…/del paragraph/ We are brothers from the South Coast of England and we are excited to show you our progress on BLISTER as we learn more about UE4 and game development along the way. It is a learning exercise, but one that is shaping out to be very fun to play and we are starting to take it very seriously. We’ve recorded our current progress in a couple of videos below. There’s plenty more progress to be had and we look forward to sharing it with you. So far all the gameplay has been made in blueprints rather than traditional programming. It’s possible we’ll switch to using some C++ code but for now we’re seeing how far we can take it with just blueprints.

We also have a Greenlight trailer, please vote for us on Greenlight! This looks great. Keep it up :D!

Looks really good, hopefully the gameplay is a bit more tactical then that though haha

Thanks for the comments guys! I’m currently working on grenades and more varied squad commands, whether they should be aggressive as they are now or take cover when they get in. Now I’m pretty happy with how the weapons handle adding the tactical layer is the priority :). My brother is starting work on a character model for the squad mates too, updates soon!

Been helping out a bit on this project. Modelled high poly assets ready for baking. Office props and the 1911. All Blender 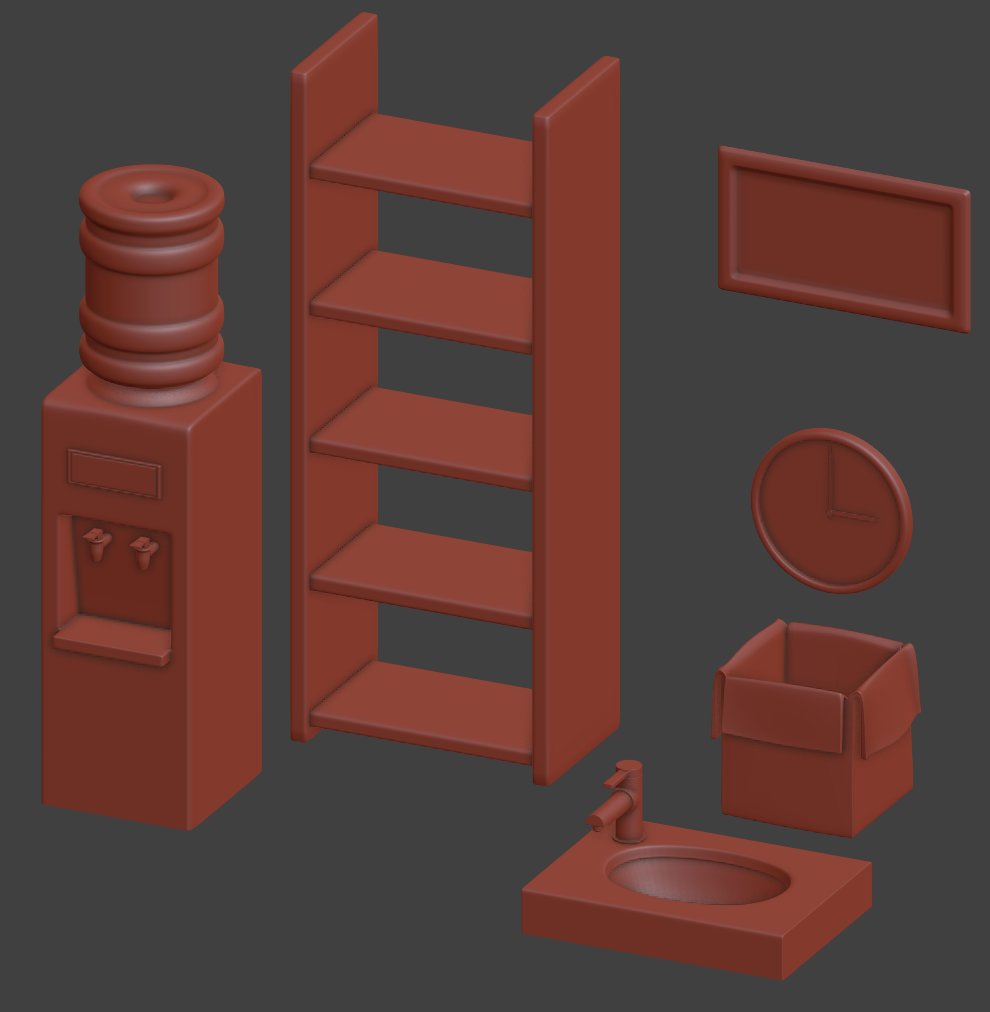 All of this looks great, looking forward to it 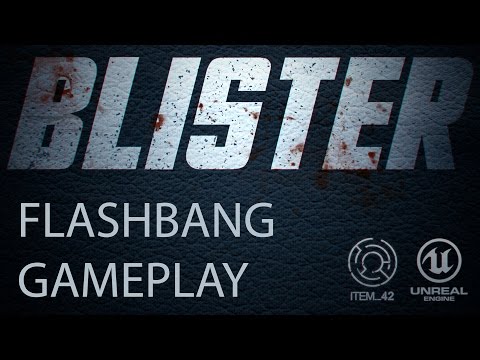 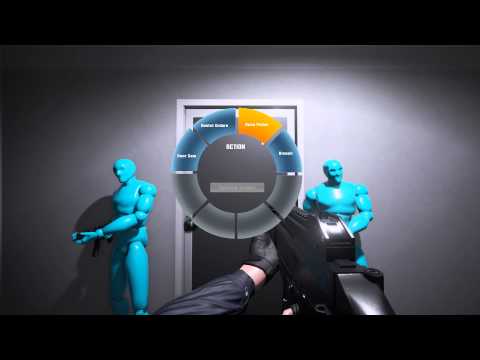 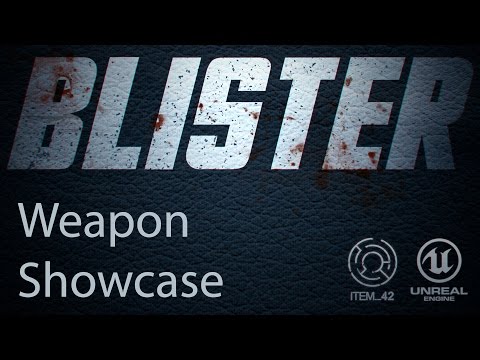 Really amazing! Really like the commanding set up you’ve got going

Thanks man! I’m currently working on the system for enemies to be bolder in large groups, and in small groups have a chance of surrendering depending on the player’s actions. Updates soon!

Was about to question the automatic weapons, but then I read the description! I really liked basically everything you list as a reference so this should be interesting.

The game looks amazing, you’ve paid extreme attention to so many details, but one… The story line / game plot. Maybe I missed it, or it’s just not fleshed out yet, but why would you have a bunch of employees just standing in the middle of a dark office holding fully automatic weapons?

Oh, they’re not employees. They’re the (temporary) model for the terrorists (The Barons). The first level which we’re working on now (and will be showing off soon!) will be the offices of FQC, a security company heavily relied upon by the British Monarchy that has been taken over by The Barons and it’s the BLISTER unit’s job to clear out the building. The Barons as a terrorist group are a response to the monarchy reinstating its power.

Hi The Scanner Darkly and Defaultsound, looking great. The AI is really slick. Cool Title. The Single Room Runthrough is very polished, love the debris and destruction. I’m keeping my eye on this one.

Hi, I’m the other brother working on BLISTER. For the last few weeks I’ve been fleshing out our level design ready for a proper demo build, working on the storyline and the copy for our website, making a couple of weapons and now, most importantly, getting rid of those bloody blue guys with some proper BLISTER agents!

Here’s some progress in ZBrush, I’m currently going through the motions of sculpting the folds in the cloth before going back into Max and adding in the comms headset, HUD eyepiece and visors.

Soon I will post a more fleshed out description of the mad and fractured world of BLISTER, but before then, you’ll probably see more of the excellent radial dial UI system Scanner has been working on. 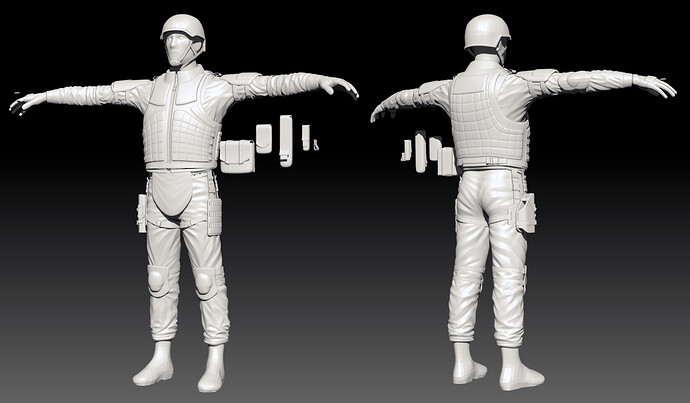 WOAH! This looks amazing.
There hasn’t been a SWAT game since…well, Swat 4: Stetchkov Incident or whatever it was called. Even to this date, when friends come over for a LAN, we play SWAT 4.

The video showing the AI breaching, that’s some real cool stuff right there. I’m really looking forward to seeing where this goes!

Keep up this amazing work.

Will be keeping an eye on this

any plans for co-op?

I would really like to get co-op in for the full actual release, but for now I’m focusing on the singleplayer. Being a small team we have to consider the scope of the project and make sure it’s feasible, but I think co-op should be possible later.