Hey everyone, I have been working on this kart racer for a little while and I think its about ready to start showing. Target platform is PS4 and PC. I actually started building this game in Unity with a programmer. But after the programmer left I decided to switch over to Unreal and see if I could rebuild it in Blueprint. I have no coding knowledge and everything I have made so far has been in blueprint. I am currently working on this solo which has actually been really fun. Blueprint is incredibly powerful and the shader and particle systems have really let me stretch my artistic muscles!

This is gameplay of single race showing off the current kart system and environment. The Kart is built from scratch as the default vehicle blueprint didn’t do exactly what I wanted it too. Currently I have implemented;

Weapons, there are four pickups currently only the rocket is implemented fully. The rocket will fire from the player and when it detects an enemy it will track towards it. The other weapons are honey trap which you can drop behind you, shield and speed boost. They are all implemented in that they perform their core functionality.

AI, Basic AI is in. The bears will navigate around the track but thats about as far as I have got with it.

Anyway thats enough rambling! Here is some gamplay and screenshots 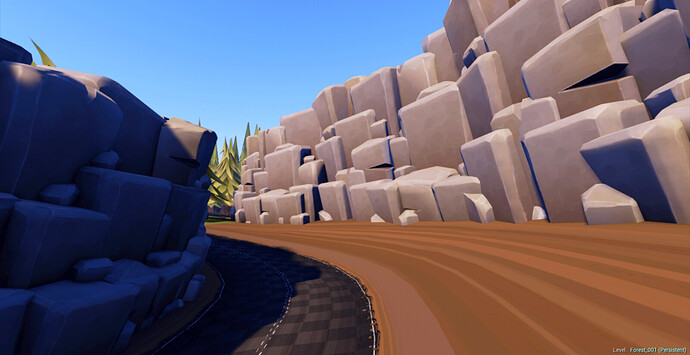 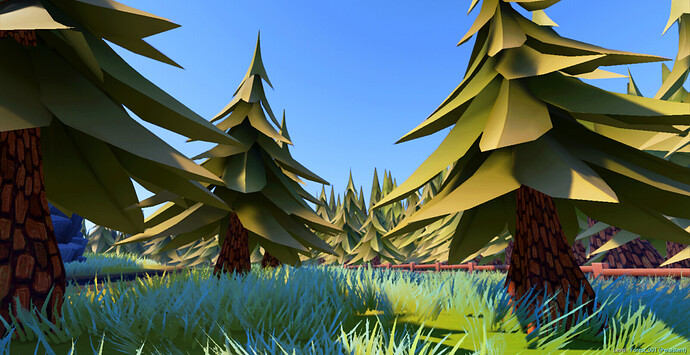 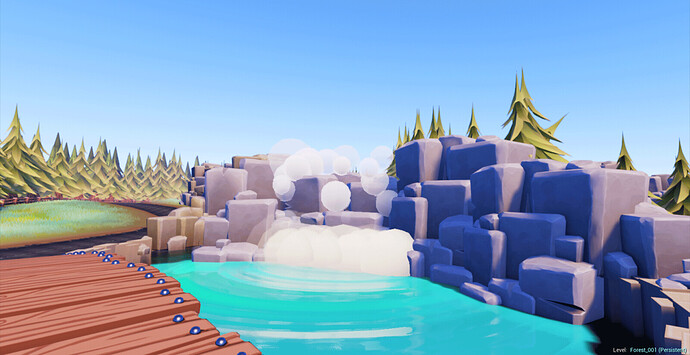 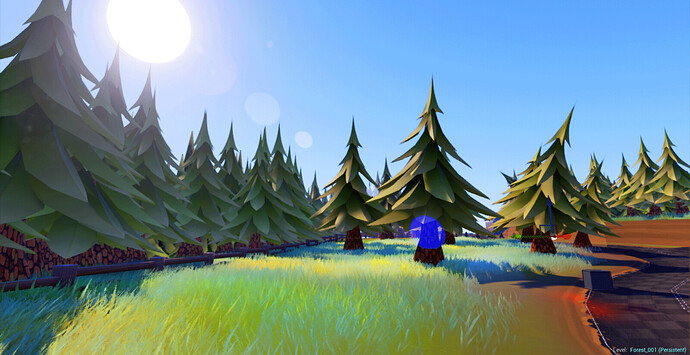 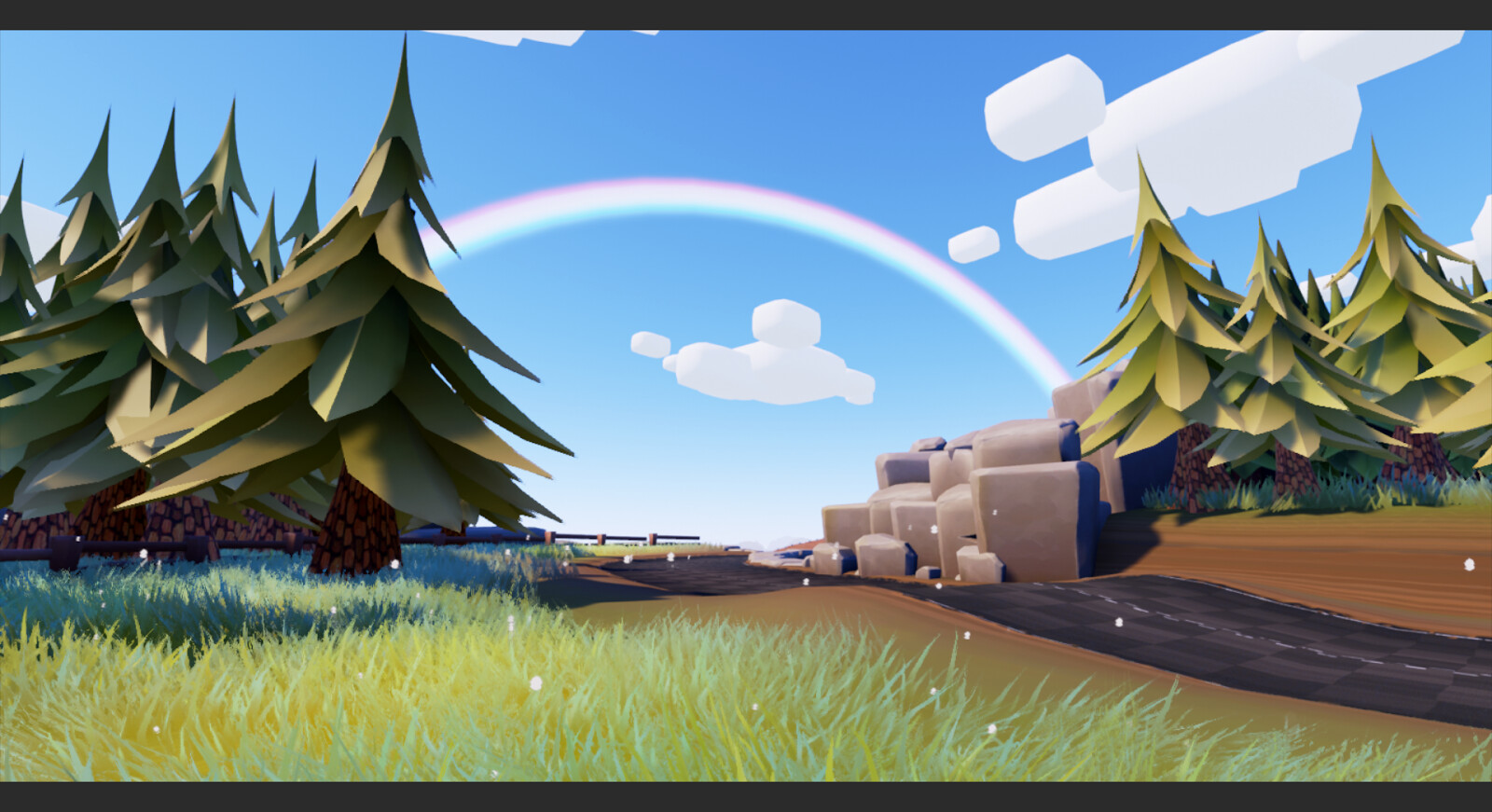 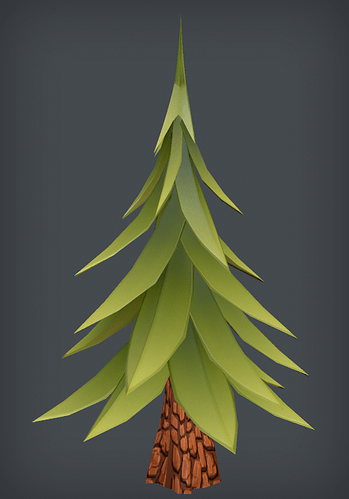 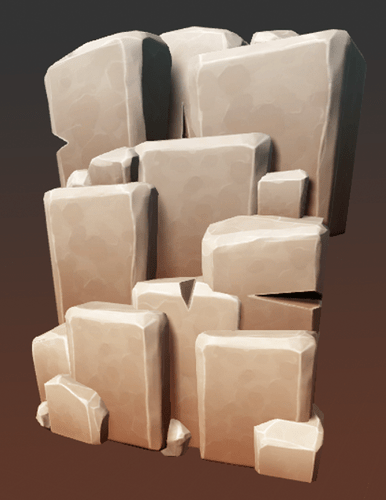 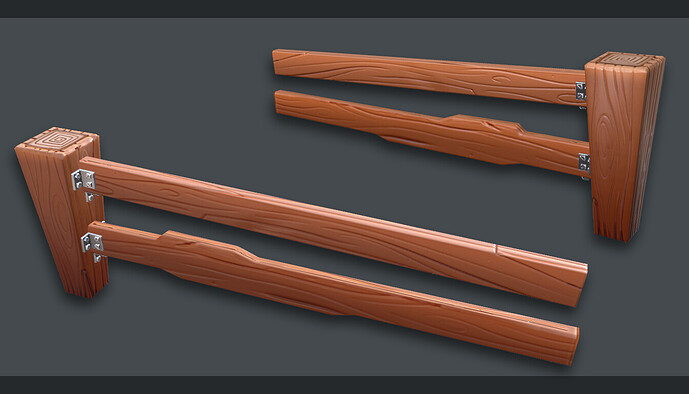 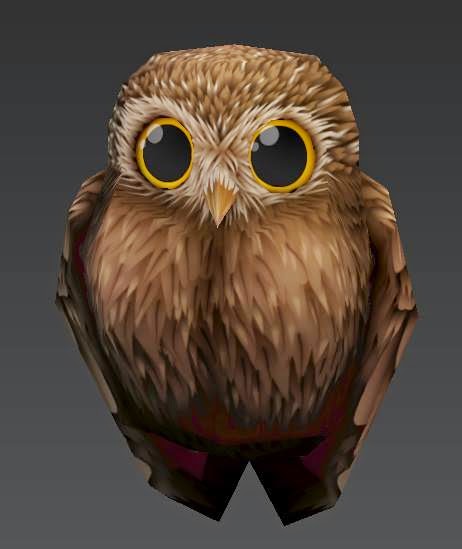 The art is perfect and the drifting too, maybe the camera should not rotate at the same time you turn?

Very good looking; I think the cart drifts way too much, but like the visuals a lot.

Yeah loving the style but me thinks the drift is a bit much. I’m guessing thats NOT a UE Vehicle component?

The transition to drifting looks a bit janky and sudden and maybe there’s a bit too much of it, but other than that and some obvious collision issues it already seems to be really good.

Thanks for all the feedback guys. I have adjusted the drift so its much smoother now and will turn off the camera move to see if it looks better. I’m glad you guys like the look of it! I will make sure to keep you all updated

Started work on a new track! This one is an open sandbox arena.

Looks great and I think it looks smoother now, only the shaking while drifting is still distracting me. Keep it up!

Yeh, I have smoothed out the drift animation so its a bit better, I will take out the jerking and see if that improves it, thanks for the feedback! I have been doing a load of work the checkpoint game mode, here are some of the assets that you can collect in the game. It is picnic themed 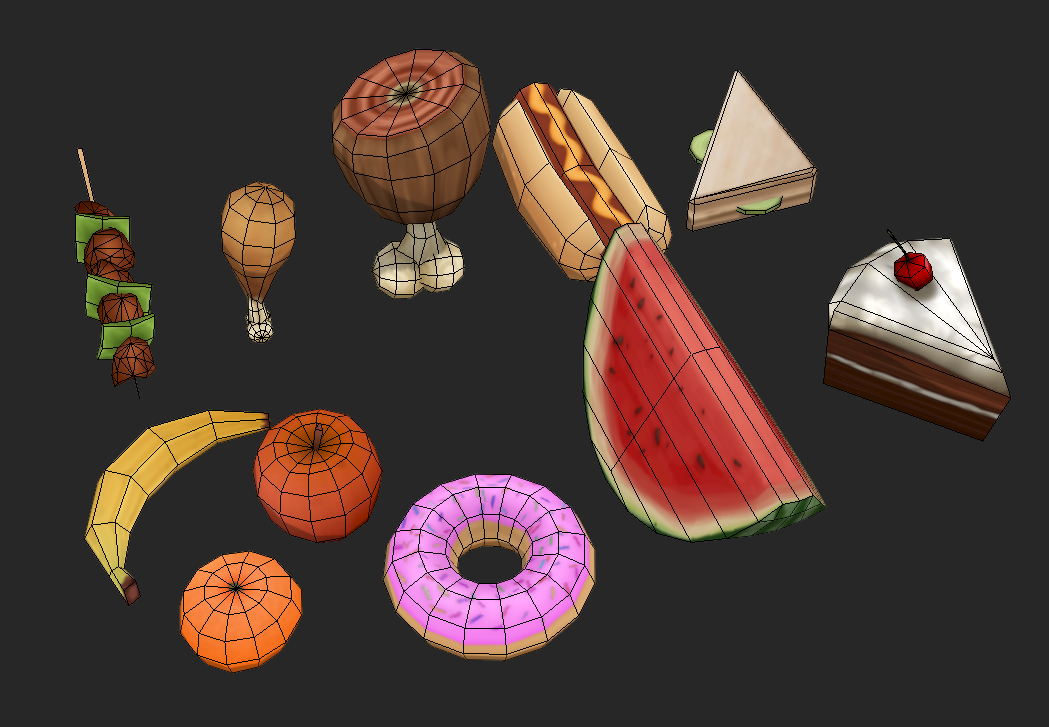 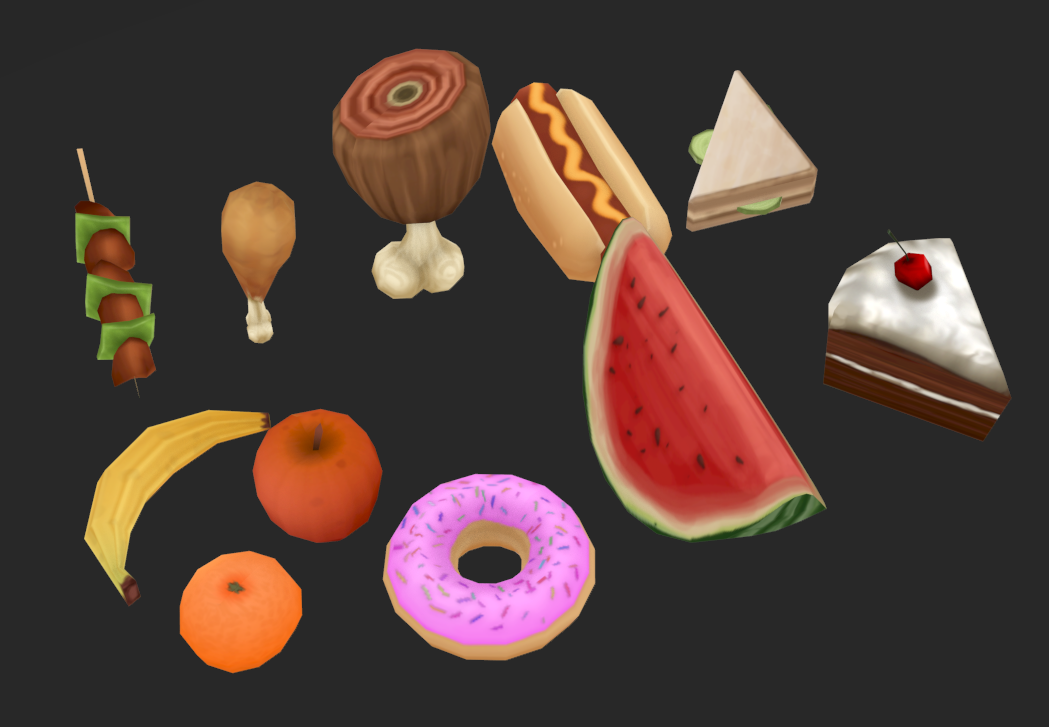 Hey this looks great, I’m looking forward to seeing where this goes!

That’s great stylish game, it looks like the entire game could be played drifting only.
About ground detection, did you use different polygon groups for detection floor or it is material detection based ?

Here is the way I did it. Not sure if this is the best way of doing it but I basically have this bit of code in the character script. Hope this explains it.

The floor detection does other stuff as well like giving the wheels suspension and keeping the kart orientated correctly!

Thank you, i will need similar usefull detection.

Very cool looking, can’t wait to see where this goes.

Created a new video demonstrating the Latest developments on Bears Can’t Drift! All of this is in at its most basic but works

Let me know what you think! Any crit would be appreciated 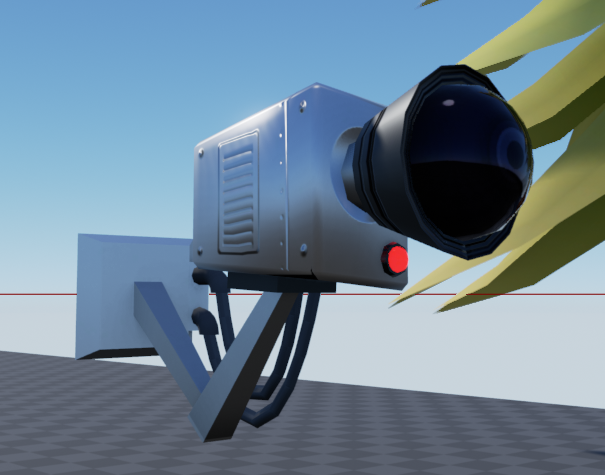 Created a CCTV camera. Textures are very WIP. I turned it into a little blueprint that makes the camera move. It is made of three components. The arm, the head and the cables.