Break & Enter: The Narwhal Heist is a short, silly, difficult first person game where you play as Wally the Narwhal (a freelance spy) breaking into a house. Your goal is to obtain all 7 of the gold blocks scattered across the house, without breaking anything. You have 90 seconds to win. You’ll know if you’ve won.

About: A top down puzzle game in which ‘things are not always as they appear’. If you get stuck this on any puzzle the below .doc provides the answer key.

Premise: Joey should have just stayed out of the spooky house.

About: First person puzzle solver with the ability to change each room into one of two states and then use the constants and variables to progress. 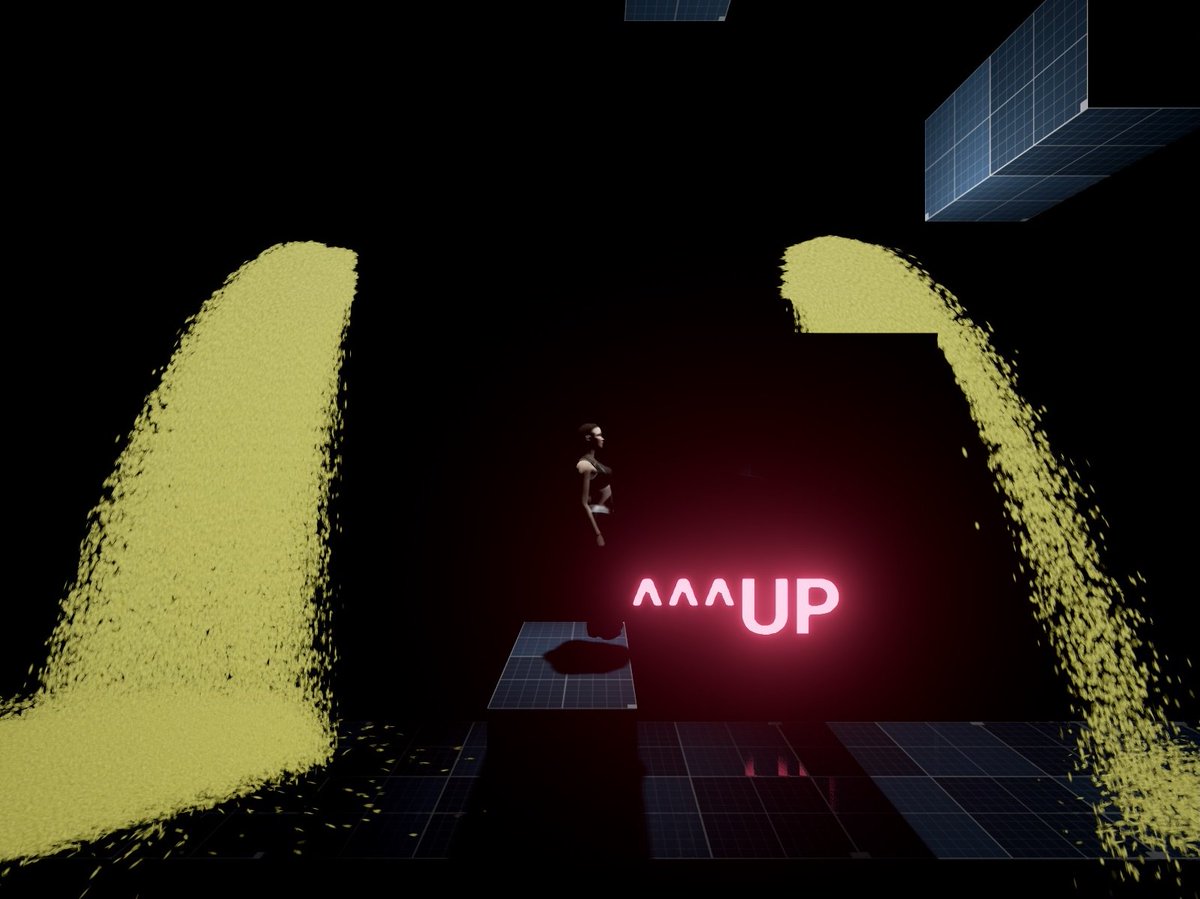 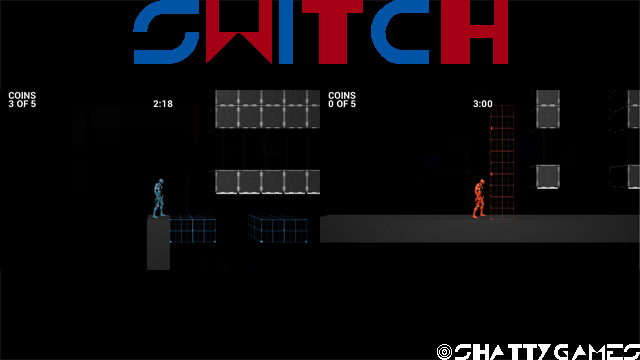 Description: Use the switches to make platforms appear where they weren’t before. Collect 5 coins per level before time runs out. (3 levels)

Controls: FOR GAMEPAD: Joystick to move, A to jump, Right Trigger to Switch (starting with Level 2)

Content Notes: Most content by me, Music by Eric Matyas @ soundimage.org, some textures from the usual suspects (opengameart, turbosquid, etc.). As always special shoutout to the makers of the Supergrid Pack.

You, a Koala, want to prove that you are in fact a bear (Though things are not always as they appear) by sleeping in the best spot in any given area

Guess The Gift by Derzo

I made this quick quiz chat game in 2 days and on mac, didn’t have time on friday. The theme was super hard for me, the game idea was by my friend, Jimijoo! Also, I had issues when trying to package it (apparently my 4.12 is broken), so huge thanks to 0lento for packaging it for me!

Outside assets: Music by KevinMacLeod and victory, fail & success sound effects from youtube, font from dafont.

You are in an unknown world.
There are 3 types of enemies: 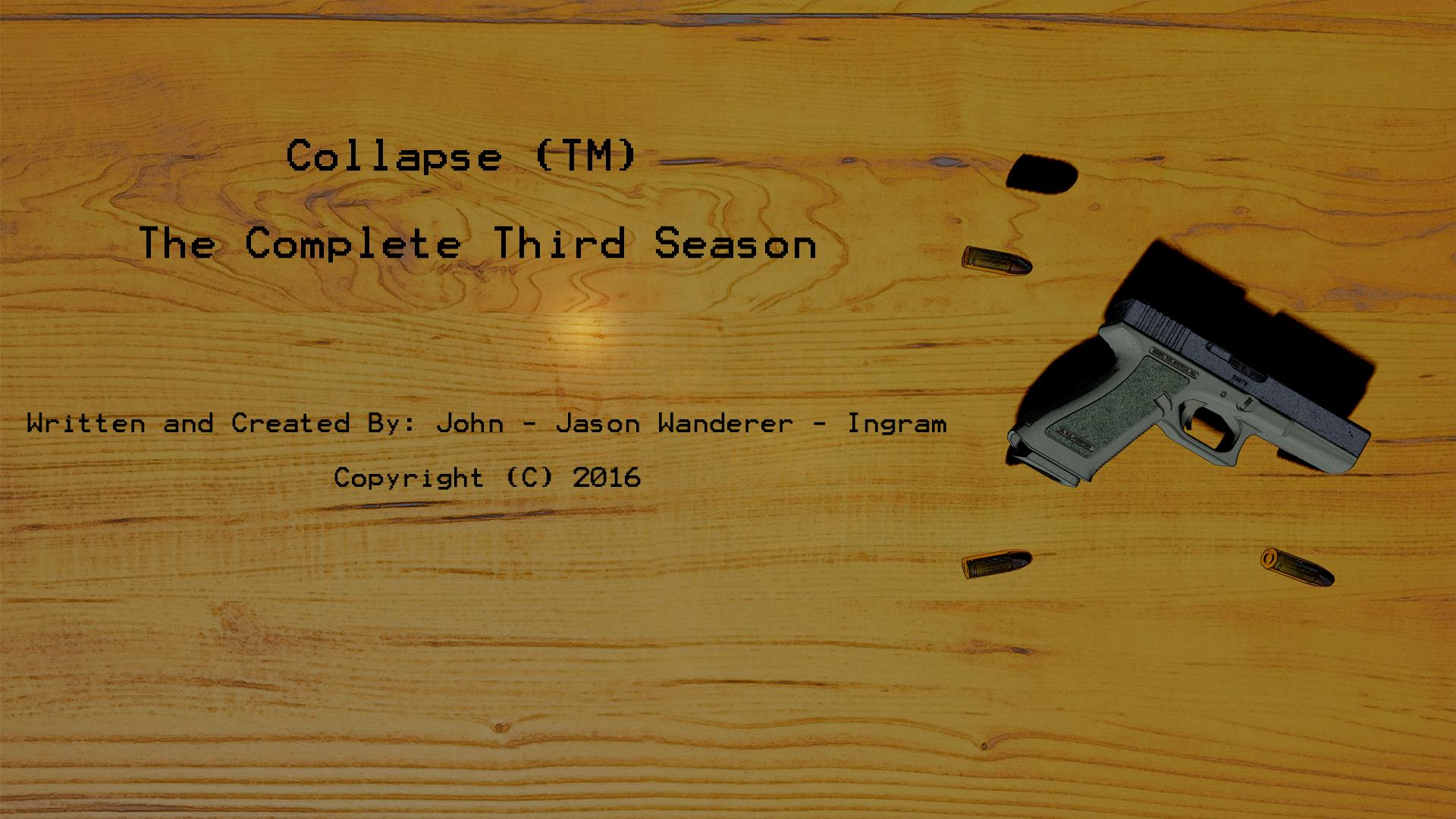 Premise: David, a former leader of a paramilitary group that has since dissipated, finds that the world outside his door is a lot larger than he had thought.

Collapse is a parser based text adventure created within less than 24 hours and invokes medias res, throwing the player into the end of “Season 3” of the series wherein protagonist David is reflecting on events of the season and trying to deal with them effective.

Good luck to all other participants!

EDIT: Updated the game a bit.

Recharge your controllers by touching appropriately coloured lightning while dodging white ones - keep track of their spawns though as coloured lightning commonly “short circuit” and appear white (especially in higher levels), so don’t dodge 'em all!

Note: If text appears fuzzy during initial load/tutorial, press (R) TRIGGER or DOWN thumbpad to force a level reload.

All assets are mine including meshes, materials and particle systems except:

a. Sound effects licensed under Creative Commons from freesound.org
b. Vive controller mesh from SteamVR installation

(image or NO image-that´s the question)

Did this just to see if I could do it. Next time I will complete a game.

Link: (sorry for the WindowsNoEditor - I will name my project next time)
https://drive.google.com/open?id=0B59abSOPja1mb3ljZEhHVWs4SWs
Packed size 75,3 MB
Unpacked size 195 MB

Chose one of the ships for this. Thanks to Master484 at http://opengameart.org/content/1616-ship-collection

Used the stuff that´s already in the engine: materials etc

No sound and music - sorry for that 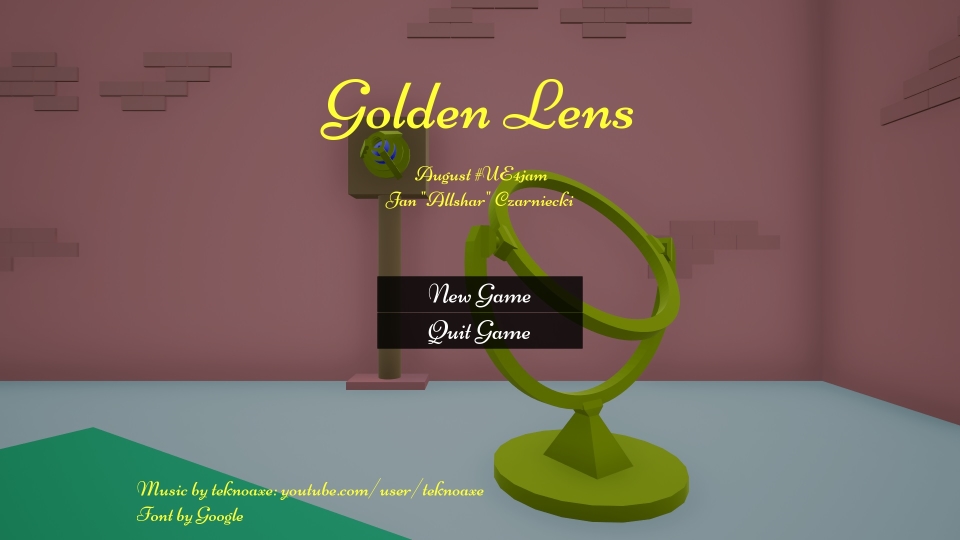 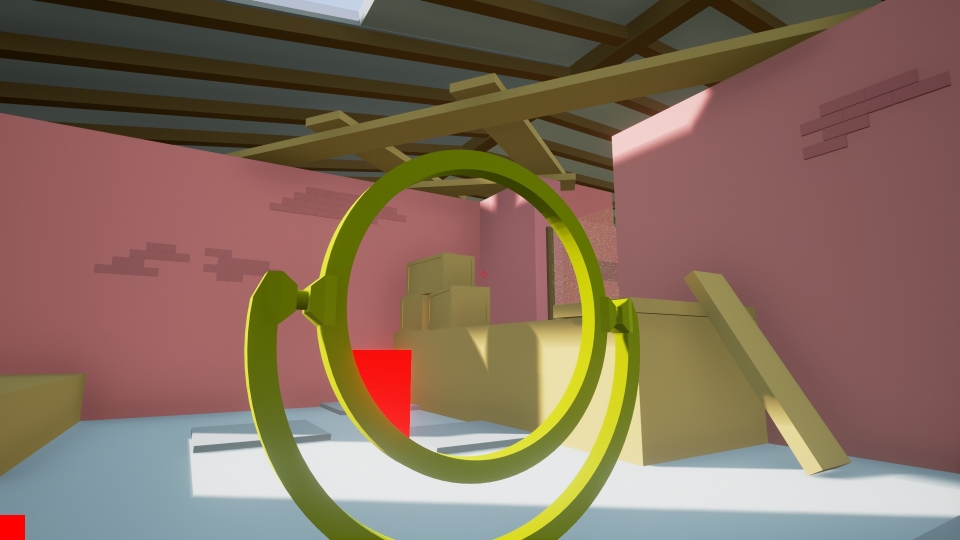 Info:
You are invited to the lab of a famous scientist…

Controls:
WASD to move
Mouse to look around
Space to jump
R to restart a level
M to show sound options

Sound effects come from www.freesound.org, all under Creative Commons 0 License.

In this game, you control a cube…
But not any cube… the ULTIMATE CUBE!
The ultimate cube is more than meets the eye. It can transform intoa car, a plane or even a helicopter.

The game includes a course, that will entertain you for minutes!

Read the text file, included in the download file for more information and controlls.

A puzzle game in which you combine two objects in superposition to create a final product. Combine the first object’s shape and color with the second’s pattern and size to match it with the object you are given. Press the buttons at the pipe or simply look away to determine the two states of each object.

Perhaps I’m crazy to attempt a game jam deep in a college term as a full time student, even more so that this is my first project using Unreal Engine outside of tutorials. But hey, I know more about UE4 than when I started and that was my goal.