I have a simple sequencer track loaded with an audio track, and it plays just fine, however it is always playing the audio track from the beginning of the clip, even if I start playing when the timeline scrubber is much further in the clip 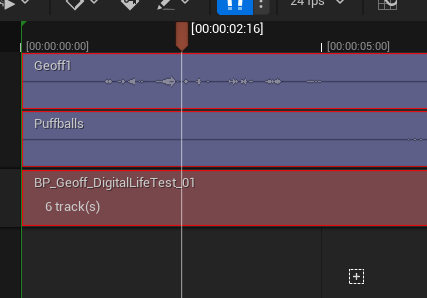 In this screenshot, you can see the wav forms have already started from where the timeline is currently positioned at, however it plays the audio clip from the beginning.

So it appears the audio is not syncing with the sequencer at the moment!

Also, normally when scrubbing around the timeline, I can hear an audio preview. This is also not working.

edit: I’ve loaded some default sounds shipped with unreal, and those play back perfect within sequencer, so it appears its just the audio files I brought in which are not playing correctly.

double edit: Just found someone elses post about this HERE and they fixed it by marking down the imported audio as PCM