I wanted to test if i can do some “vray style” interior.
Here’s my first test, i dont really like to model/uv stuffs so it’s pretty simple.

Awesome! You pretty much nailed it.

Is it a single directional light with a skylight or did you have additional spotlights at the window?

Looks great , as i am architectural visualization artist by myself i admit that you did great work baking that lighting in. That was a lot of unwrapping, eh ?

For the lighting i have a spot that light a white quad at the exterior of the window (so no direct light/shadow, just smooth indirect lighting) and a directional for the sun.
I have also tweak the BaseLightmass.ini with totally overkill values^^.

And yeah, I dream of a “make perfect UV2” button

Here’s another quick light test with just the spot/reflector :

Aha! So you tweaked the .INI file, you sneaky koola.

Seriously beautiful though. How long does it take you to build the lighting for this scene?

My jaw keeps dropping as you keep posting these. :eek: You should record a video next time!

wow…most realistic render I’ve seen from a game engine. Your work is amazing, have you got any short video walk through from those 2 last scenes?

WOW! This is fantastic! Great job koola. I know it keeps being said but I hope you are going to show us a video soon. Keep up the superb work!

(First time I use Matinee, very cool and simple tool) 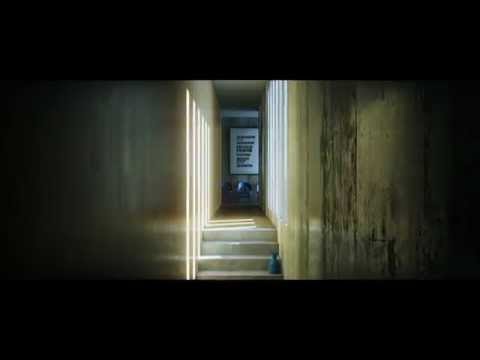 This deserves to be showcased by EPIC.

Madness, this is madness…

Btw what tweaks have you done in BaseLightmass.ini to get this crazy good results?

Oh my flippity flippin’ freaking gosh. This is the best architecture project I’ve seen made with Unreal Engine 4.

For the BaseLightmass.ini I use this values (and I almost have no idea what each value does^^ … it’s totally random)

I capture the video directly with the movie capture tool in Matinee.