My project is to add 3D modeled accessories to vehicles in an AR scene, using a real vehicle image as the template, to recognize and place 3D accessories in the scene in the appropriate location. I have dabbled with the Augmented Images plugin but have been unsuccessful with the app as it does not recognize images I specify as the target.

And noted the arcoreimg tool to value the image quality used in tracking. Upon launching the app on my device, I point it at the identical image (on my PC monitor) I am using as the template but the app does not recognize or track the image. I tested one of the default images (the Earth image) and it worked properly and tracked the image.

I am looking to see if this is a viable route to take for performing the task I wish to, or if another method should be entertained.

As an addendum, I have included some images of my ARsession setup, the image database setup, and a video of the issue. 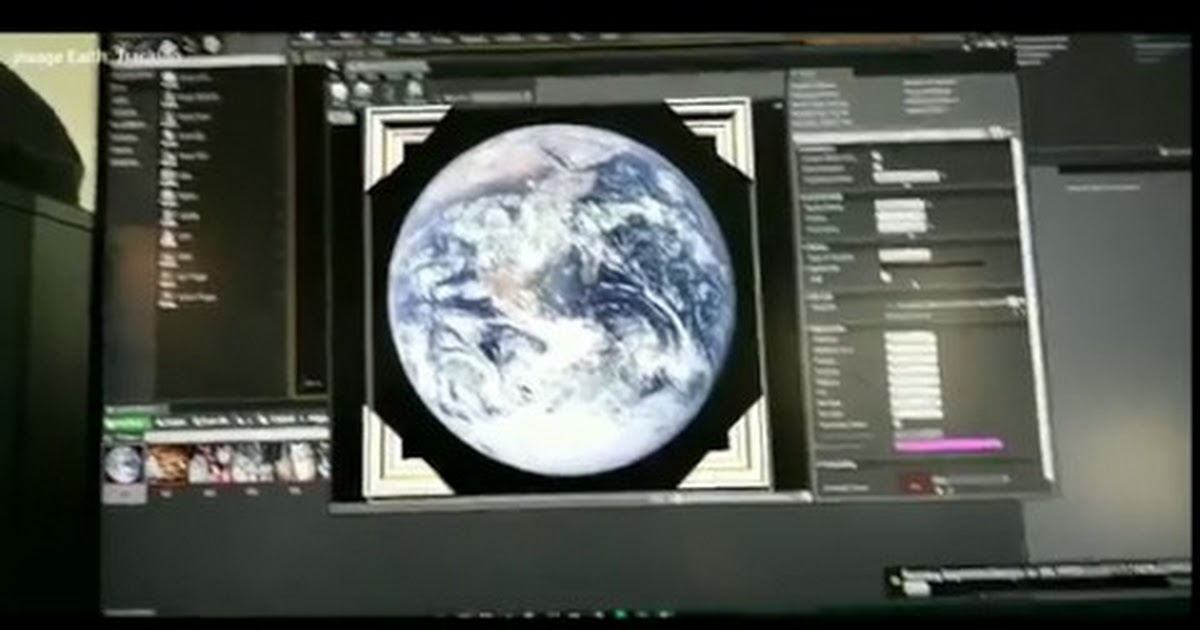 You ever get this to work?