Hey All,
I’m looking to build a system, AMD, no intel, etc. I’ve seen the new Ryzen 9’s and obviously the Threadrippers. What system using either, would be good for using UE Raytracing capabilities? 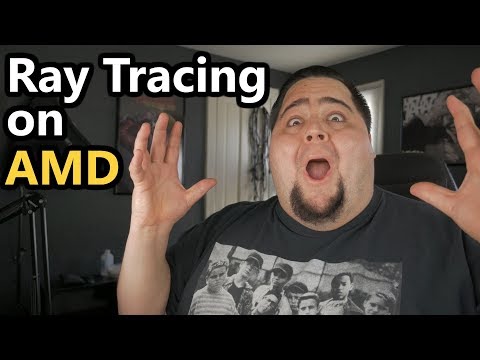 Show something, I just found it. I had wondered if some Epic folk knew or had ran tests etc.
Perhaps more will be revealed @SIGGRAPH 2019 later this month>? I know I’ll be talking to them!

AMD does not have anything built into their graphics cards that supports DXR, they have to release new graphics cards with raytracing cores like what Nvidia has. They could try and do it with current cards, like how Nvidia has support for the 10 series cards, but just like those cards without any raytracing cores it won’t run well enough to be usable.
That Crytek demo is basically a hack, using techniques to make a demo without actually doing full raytracing.