Hello!
I have issue with AO on my model. I have scene with HDR environment and couple of pointlights.

So, when Cast shadow is on ( On point light) - there is no ambient occlusion in Light radius of this light. ( screen shot attached). When Cast Shadow is off - there is visible AO.

Buffer visualization shows nice AO on the model, but its wierd in some place - for example on hip metal pad
116258- 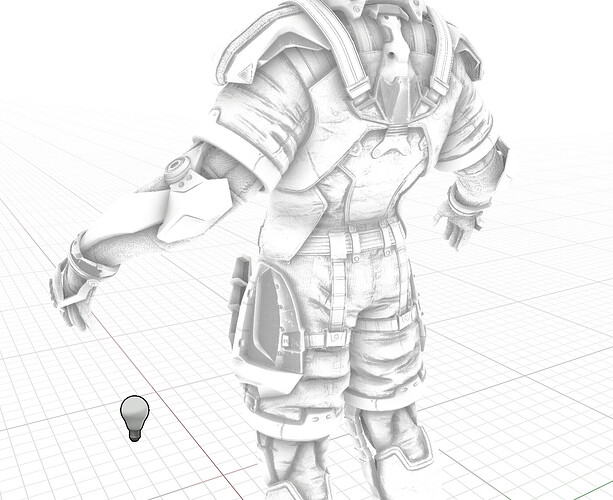 Got the same problem. Did you found what was causing it?