I have an AI character that is supposed to move to a dynamically instanced actor. However for some reason, when the AI reaches the Move To behavior tree node, instead of moving to the object it is supposed to, it goes around it and crashes into a wall. After that, it doesn’t even notice that the move its trying to do is impossible, it just keeps walking into the wall while there exists a valid path to the target actor. If the AI is ordered to move to location near the actor manually, it works fine.

I’m using a valid dynamic nav mesh, as I said the AI can move near the target fine, it just fail when an actor reference is input into the Move To node instead of a vector location. 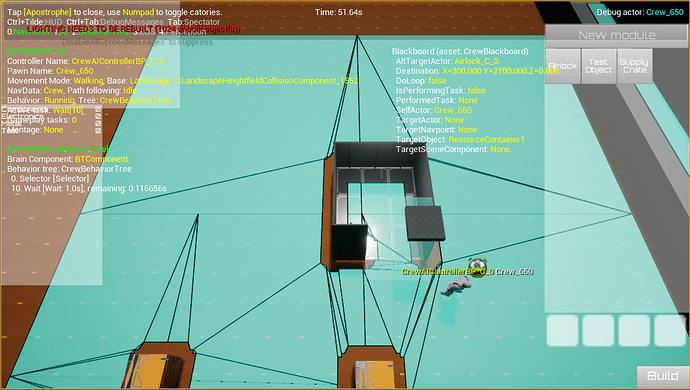 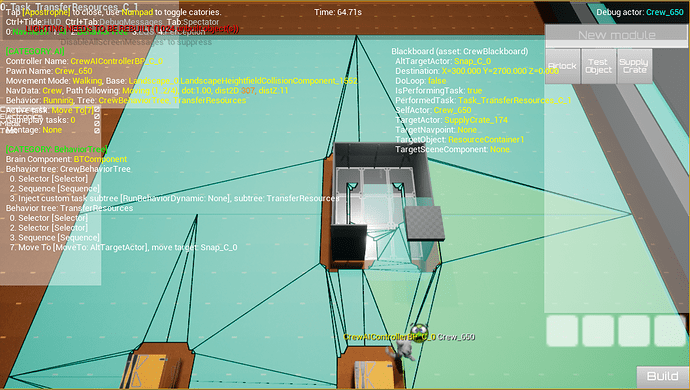 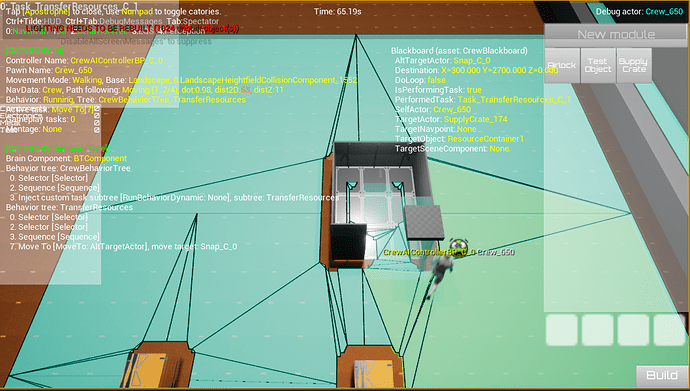 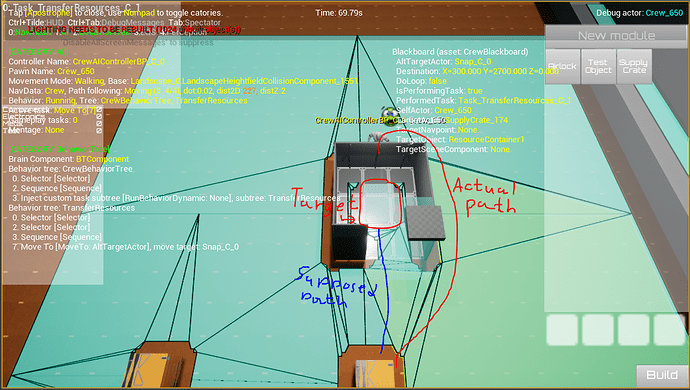