Achieving a 32 bit 2D side scroller from 3D assets

Hi there I have recently spoken to the developers of a game called Dead Cells, and I fell in love with their art style. After talking to them it turned our that they used 3D character assets with a shading system to make the game, they used their own engine so I can’t exactly just copy their code so I was wondering if you could achieve something similar with UE4.

also, the dynamic shadows would be a nice touch. so if you have any ideas for that too please let me know. this is all for my college project so time is a factor.
Thanks again.

The game for reference = http://dead-cells.com/
something similar in Blender = http://opengameart.org/forumtopic/2d-pixel-art-from-3d-models-blender

You could try out a post process shader like this, combined with cell shading / good 3D skills. 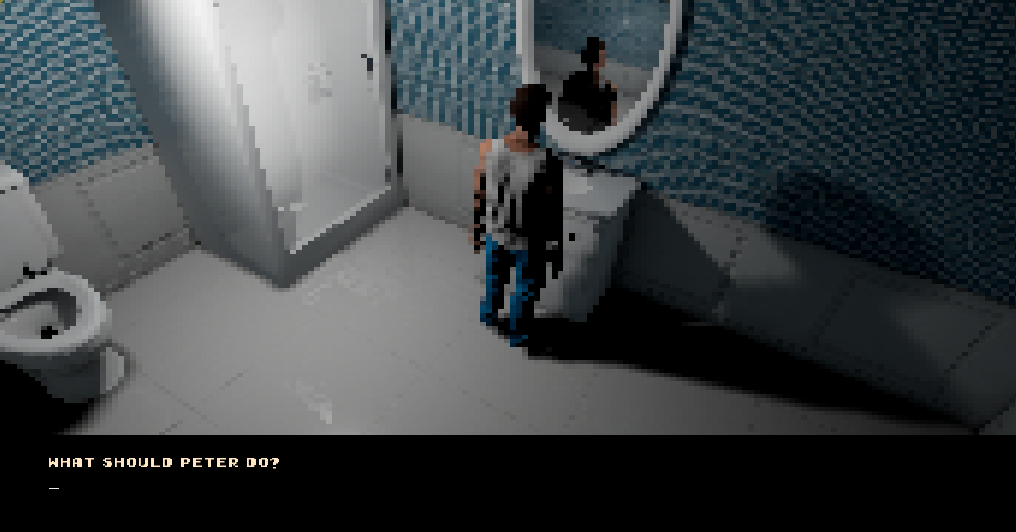 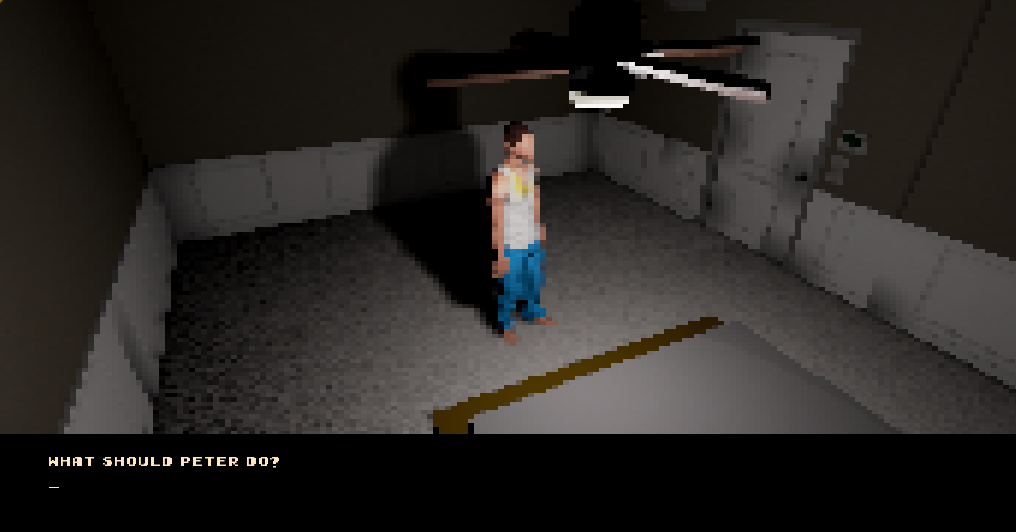 You could try out a post process shader like this, combined with cell shading / good 3D skills.

Would it be possible to do this in Paper 2D with a pixel art background?