A little question about walls

I made a labyrinth, but while making the labyrinth i made some walls inside of some walls… so they are like graphicaly twitching. How can i easly fix that problem…

That’s what they call Z fighting when two faces from two different meshes are fighting each other the easiest thing to do is to delete one of the parallel faces from one of the walls.

yes thats my problem, but i worked alot on this map… so its really hard to delete those walls… too much work has to be done.

Post a picture so I can see where exactly your Z fighting is going on maybe I’ll have a better idea of what you’re dealing with. 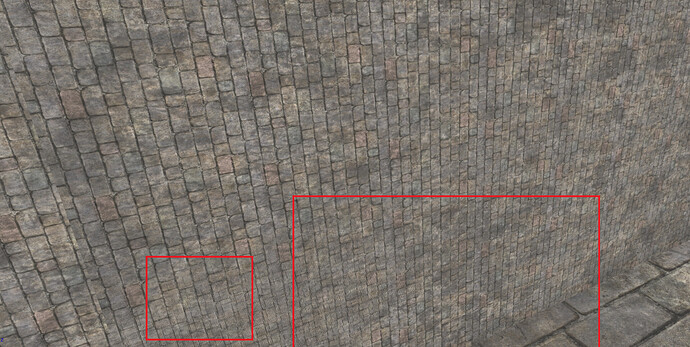 Are those meshes stacked? Are the boxes or planes? If boxes just deletes all the faces that aren’t seen

those are cubes, i edited them to look like walls… im really new to u4, so i tried my best

So walls without horizontal area, i understand but is there easy way to fix my problem without doing lots of work?